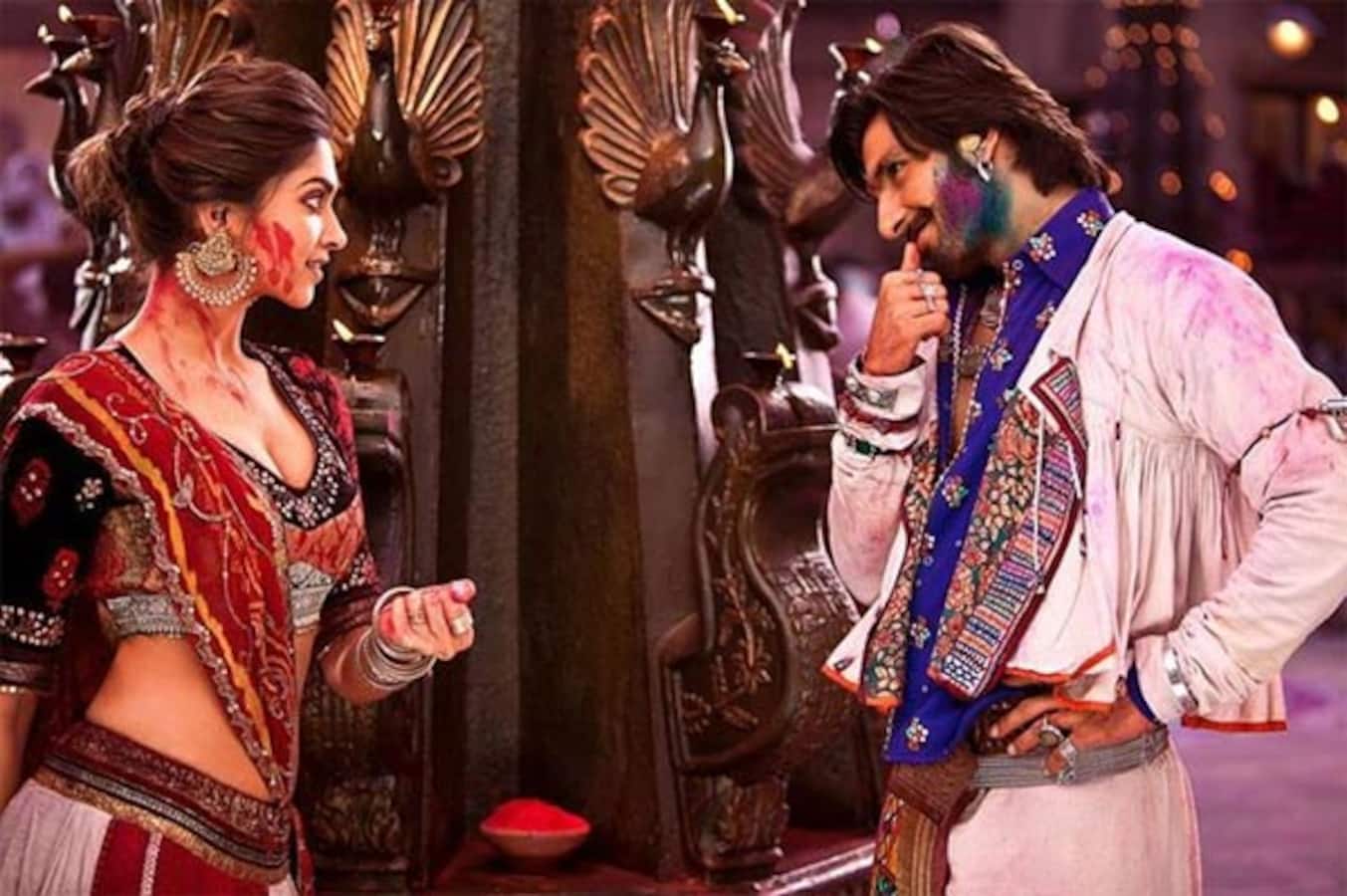 The Rajput community’s aggression towards Sanjay Leela Bhansali’s Ram-Leela is intensifying with every passing day. We are told that the Ahmedabad police arrested a group of people belonging to the Rajput community at the airport after they protested against Deepika Padukone who attended a garba event in the city to promote her desi version of Shakespeare’s Romeo and Juliet. Also Read - Pathaan: Kamaal R Khan claims that he urged Shah Rukh Khan to change title of the film but the superstar stuck to his guns [Read Tweets]

Just two days back a Gujarat-based lawyer filed a Public Interest Litigation (PIL) in the Gujarat High Court citing misinterpretation of the Rajput community. Petitioner Siddhrajsinh Mahavirsinh Chudasama, who hails from the Darbar community, has also alleged that his community has been ‘misrepresented’ in Ram-Leela also stating that the film provokes enmity between communities, hurts the religious sentiments of Hindus and shows women in a disrespectful manner. Also Read - Pathaan box office collection: Shah Rukh Khan starrer shatters all records; take a look at new benchmarks

The Rajput community has demanded that RL should not be released in Gujarat and has also moved a PIL in the Gujarat High Court seeking a ban on its release in the state. Those detained were released after sometime. Also Read - Pathaan box office success: Shah Rukh Khan to resume work on Jawan from THIS date [Scene deets revealed]