Ram Setu superstar Akshay Kumar goes back to his safest bet, a film with Priyadarshan to recreate box office magic 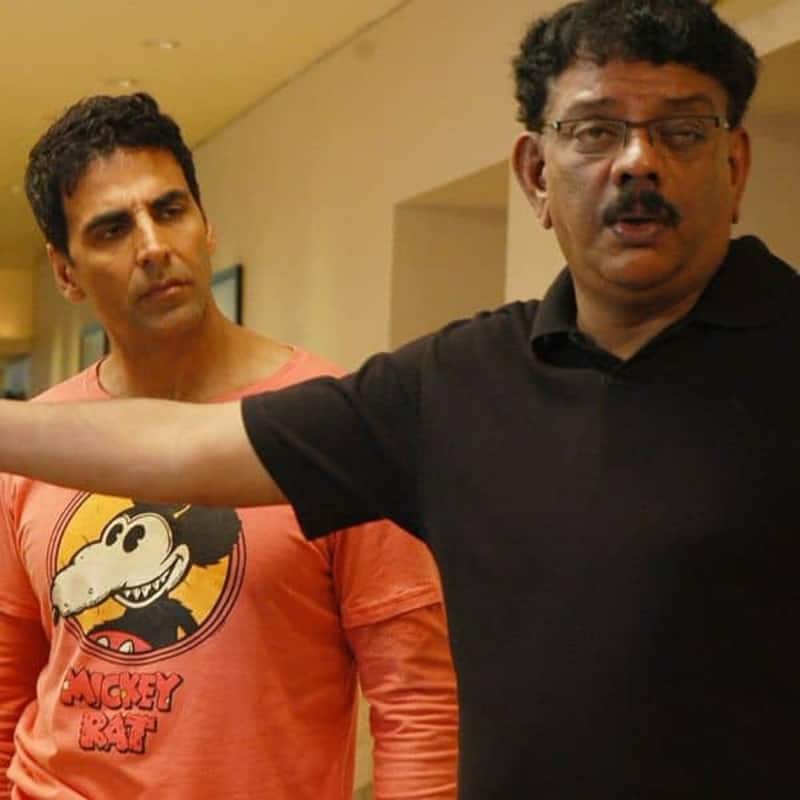 Bollywood superstar Akshay Kumar has been facing a torrid time of late at the box office, delivering three of the biggest flops of his career back-to-back with Bachchhan Paandey, Samrat Prithviraj and Raksha Bandhan. Well, it looks like all that's going to change soon. First and foremost, the teaser of his next release, Ram Setu, is looking really good and has finally got the audience excited to watch an Akshay Kumar movie in theatres. Post that, it seems Akshay is going back to comedy – a genre he has delivered his most number of hits with, and is teaming up with Priyadarshan for the same – a Director who has given him multiple big hits. Also Read - Hera Pheri 3: Paresh Rawal to charge a whopping amount for the third instalment of the franchise?

Priyadarshan and Akshay Kumar reuniting for a movie

In a recent conversation with entertainment news website Pinkvilla, Director Priyadarshan was quizzed about his movie with Akshay Kumar, which he has hinted at during the time of release of his last film, the ill-fated Hungama 2. Confirming their reunion, the highly skilled filmmaker said that his film with the Khiladi is on the scripting stage as it got delayed by 2 years because of the COVID-19 pandemic. He added that a lot of things are currently happening and it's all under discussion, but for certain, the movie with Akshay Kumar is on. Also Read - Bhool Bhulaiyaa 2 Trailer review: Kartik Aaryan, Kiara Advani starrer leaves fans divided; netizens say, 'No Bhool Bhulaiyaa without Akshay Kumar'

In the same conversation, the Director also opened up about a sequel that he's planning to his hit 2004 cult comedy, Hulchul, saying that a plan is presently in process, but nothing is confirmed as of now, elaborating that while him and his team has decided to go ahead with Hulchul 2, nothing else has been decided of yet as for the moment, he's quite busy with a South film that he's directing. Also Read - Before Bachchhan Paandey, check out Akshay Kumar movies like Hera Pheri, Rowdy Rathore and more that were South remakes