On the occasion fo Mother's Day, we want to celebrate their strength, grit and determination.

She's underrated, multi-faceted, gentle, powerful and so much more - There's no one word that can truly define a mother, one of the most important people in our lives. She stands by our side quietly and has our back all the time. When courage is most needed, she shines like a warrior and takes on the challenge head on. Brave is her second name while patience is her third. She truly one of the most underrated figures in anybody's life. Nobody will ever know her true potential and she will never tell. Today on the occasion of Mother's day, we want to celebrate their strength, their invincibility and their grit. Here are five of the strongest mother figures we have come across in South films that truly inspire us: Also Read - From Nayanthara to Amala Paul: South actresses who are bold and bindaas and never fail to set screens on fire

Manju Warrier in How Old Are you - How Old Are you was her movie that marked her second innings and what an impression it made! Her transition from being a helpless, vulnerable mother to a strong, confident, independent woman was phenomenal. Her character showed strength when it was needed and that made her even more special. She was relatable yet extraordinary, her simplicity was another alluring fact about Nirupama. What a classy, commendable act, Manju Warrier. You managed to blow fans away even after a 14 year gap. It sent out a clear message - Manju Warrier is back and is going nowhere. Also Read - Trending South News Today: Dulquer Salmaan swoons fans with his boyish charm, Nidhhi Agerwal SLAMS people for circulating her 'unwanted' pics and more 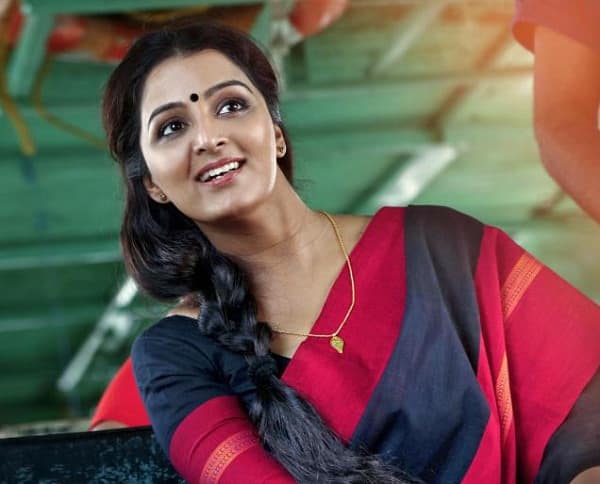 Ramya Krishnan as Sivagami - The epitome of strength, grace and determination. Need I so more? But because I love this character, I can't just stop at one sentence. Sivagami is a character that will be remembered for a long time to come. She is the perfect combination of vulnerability and formidable strength. When she enters the room, she demands attention. Her just behaviour towards both sons, of which only one was her own was heart warming and rare. She was a great Queen, but a greater mother if we may say so. Why greater? Because she was flawed and she knew it.

Amala Paul in Amma Kannaku - Now here's an example of an inspiring mother! This film explores the relationship between a mother and duaghter wherein the mother encourages her daughter to dream and achieve the impossible! Here was a woman who deprived of freedom in younger days made sure her duaghter didn't suffer the same fate. She was selfless, brave and hardworking and made sure her daughter had everything she didn't have. Amala Paul reprised Swara Bhaskar's role in the Tamil version and did a fine job indeed. She went totally de glam for this film and shone in this simple, endearing film. 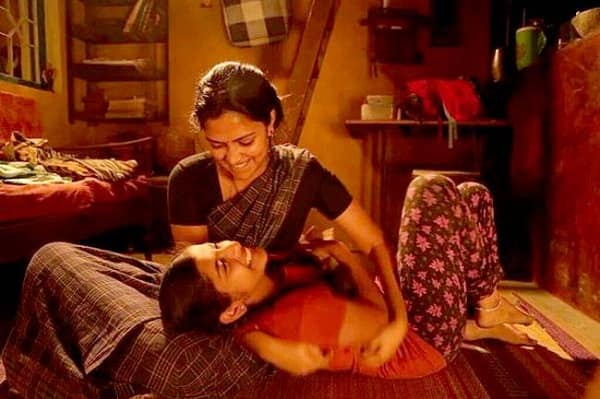 Asha Sarath in Drishyam - Asha Sarath, played Geetha Prabhakar, the general head of police, also the mother of a teenage son in crime thriller film - Drishyam. As the movie begins, you see Geetha Prabhakar shuttle between playing the stern police chief and the soft hearted mother who spoils her son rotten at every chance she gets. But when her son goes missing, she's torn between her obligations towards her uniform and her desperate feelings as a mother. Asha Sarath makes you feel sorry for her as she goes myriad emotions - anger, despair, agony, grief. Her emotions of frustration and helplessness flow through seamlessly. At end of the day, she makes you realise she's a mother more than just an inspector Head. On hearing her son's death, the way she tries to hold herself together is a heartbreaking scene. Asha Sarath as Inspector Prabhakarana leaves a lasting impression you and we are sure you would agree. 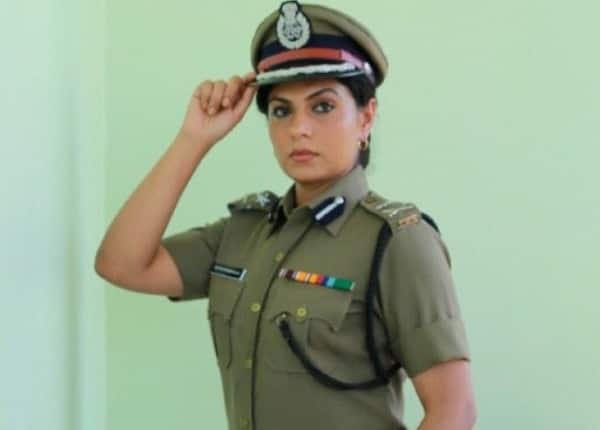 Urvashi as Achuvinte Amma - A hard hitting example of a single mother. She fosters a child who isn't told of her real identity until later. Their relationship is a delight to watch throughout the movie. They are more like friends than a mother-daughter duo. The mother is strong, independent, protective of her duaghter, because she afraid she will leave once she knows of her true identity.Urvashi and Meera Jasmine's convincing, realistic performance made this movie all the more special. 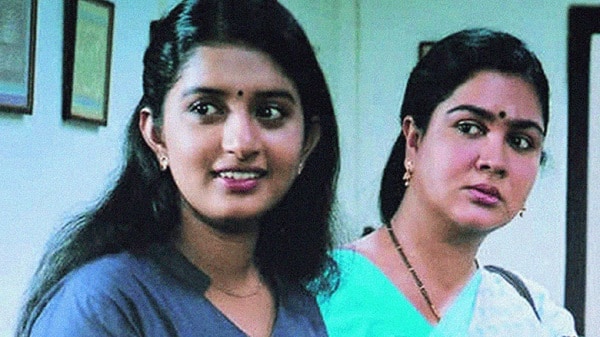 So which films on mothers in South inspired you? Do share with us in the comment box below.

Happy Mother's Day to each and every mother out there. You are truly special.