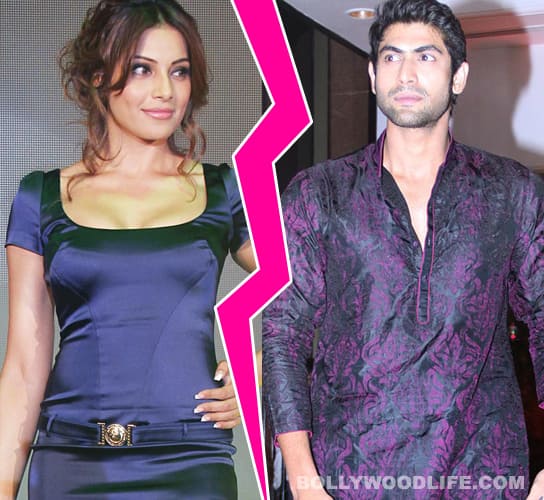 Rana, who benefited the most from his alleged link up with Bipasha, is no longer friends with the sultry babe. Rana’s growing closeness to South actor Trisha is believed to have caused the rift

Bipasha Basu’s much-talked about friendship with Rana Daggubati seems to have turned sour over the last few months. Though their friendly equation had raised many eyebrows in the past, neither had admitted that they were dating. Gossip mills were abuzz with Rana and Bips romantic liaison after Bips break up with John and it had worked in Rana’s favour.The actor, who was not a known name in B-town was suddenly being talked about. Despite the debacle of Dum Maro Dum where he played Bips’ love interest he’s managed to bag a full-fledged meaty role in Ram Gopal Varma’s upcoming film. After her split with John Abraham, Bipasha had she found a companion in Rana, but their relationship seems to have gone kaput now. Also Read - Tanhaji, Golmaal Again and more: 5 times Ajay Devgn proved he is the ultimate box office 'Clash King'

The couple has now drifted apart and is hardly making an effort to keep in touch. Many say that the main reason for the rift is the hunk's growing closeness to South actor Trisha. Apparently, Rana was seen cosying up to the South hottie at a music festival recently. When Bipasha found out about this, it did not go down well with her and she backed out of the festival. Well, it’s quite obvious that Rana has garnered enough publicity as Bipasha’s arm candy and is now looking to make his own identity. We guess that’s how relationships work in the world of showbiz! Also Read - From Nia Sharma to Bipasha Basu: Meet the hottest lasses with the sexiest legs