The first thing that comes to mind when one says Rana Daggubati is Baahubali. Nobody is to blame because that's kind of impression the actor has created upon us, with his lead antagonist role as Bhallaladeva. His expressions, mannerisms, his character - and most importantly his hulk-like physique have impressed thousands of fans around the world. His beefy, towering presence has had fans in awe of this actor. Remember last year, when he revealed his look for part 2? Our jaws dropped because the actor looked way meaner and bigger than before. Yet again, he made one of the most ruthless characters come alive and send shivers down our spine. But did you know, at one point in time, Rana Daggubati was like any ordinary guy - Tall, lanky and lean. We get why that must be hard to believe so we got proof! We got pictures for you that will speak for themselves: Also Read - From Baahubali 2 to Vedam: 5 highest-rated films of Anushka Shetty, which showed her acting prowess 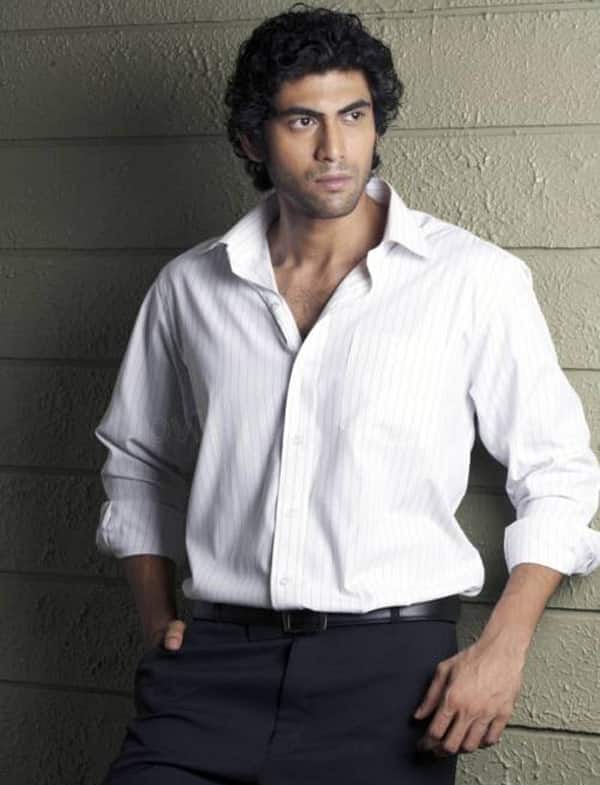 We guess your jaws are dropping for totally different reason now! 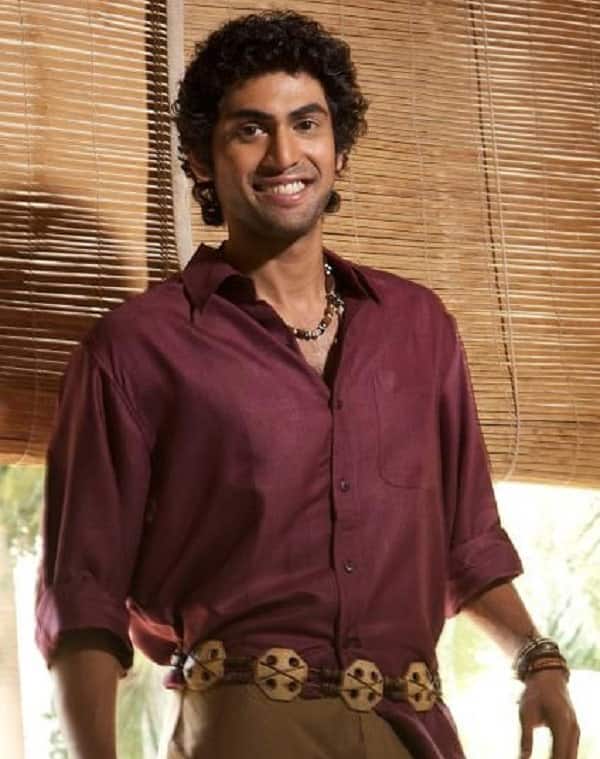 Honestly, this a reminder of the fact that Rana Daggubati bring his A-game when it comes to transformations. 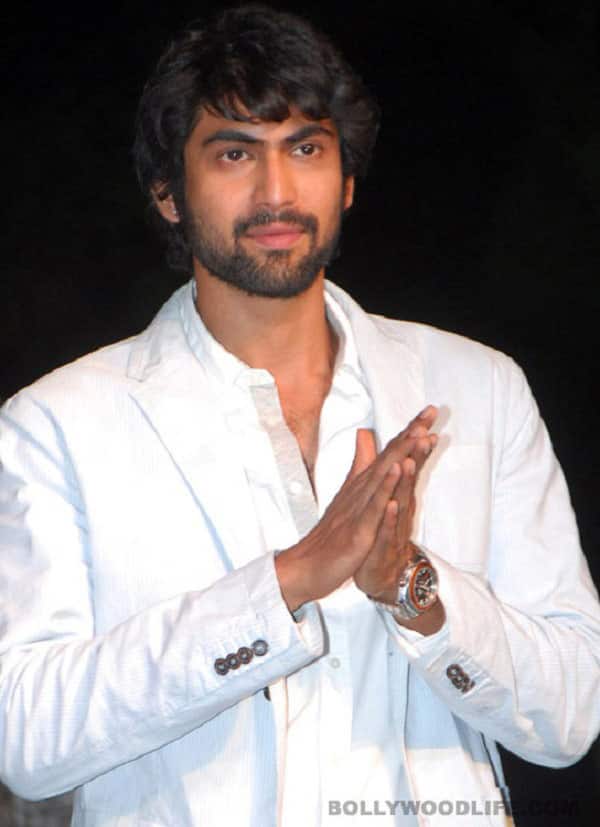 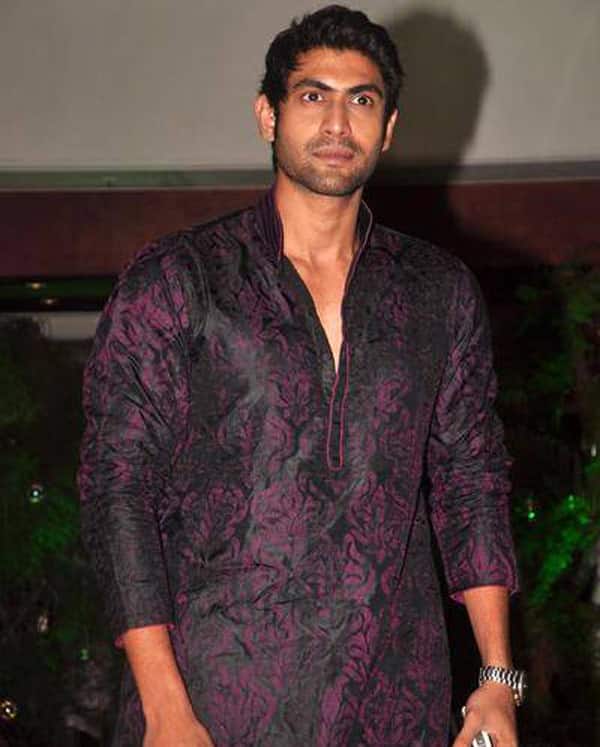 From Lay man to He-man - The journey has been a feast for our eyes! 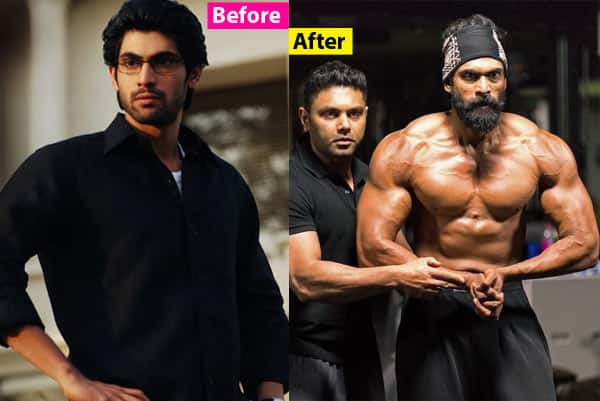 In an EXCLUSIVE interview with Bollywoodlife, Rana Daggubati revealed what is character will be like in part 2 - "You have seen the older version (Of Bhallala Dev); you have seen the younger version. But in part 2 it’s a meaner, stronger older man. In terms of look, it’s going to be far meaner and powerful but it will be the same guy." We saw a recent glimpse of the meaner, stronger version, now can't wait for the character to unfold on screen. Also Read: Rana Daggubati recent makeover proves Baahubali 2 just got bigger! 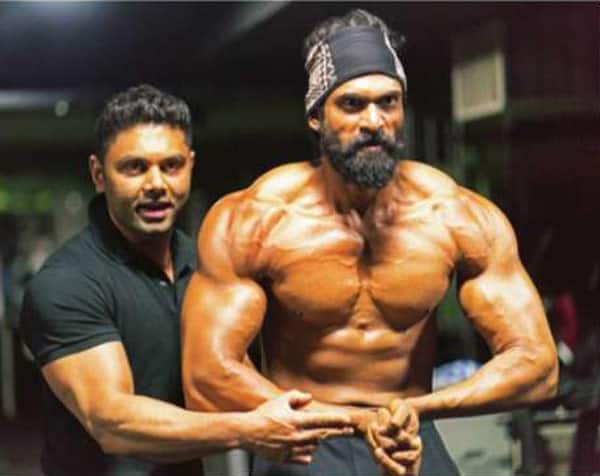 For those Baahubali 2 fans out there, if you didn't know, SS Rajamouli has confirmed the trailer will be out in Mid-March! We are too excited, our expectations have rocketed sky-high after the exemplary trailer of part II. Rajamouli also revealed, there will be an epic face off between the brothers - Baahubali and Bhallaladeva. What more do you want?

In other news, Rana Daggubati was recently seen in The Ghazi Attack which was based on the mysterious sinking of the PNS Ghazi. The movie also starred Kay Kay Menon, Atul Kulkarni and Taapsee Pannu. The movie received rave reviews for its Hindi and Telugu versions. The movie so far has collected Rs 30 crore at the box office.

Meanwhile, do tell us how did you react to Rana Daggubati's transformation?