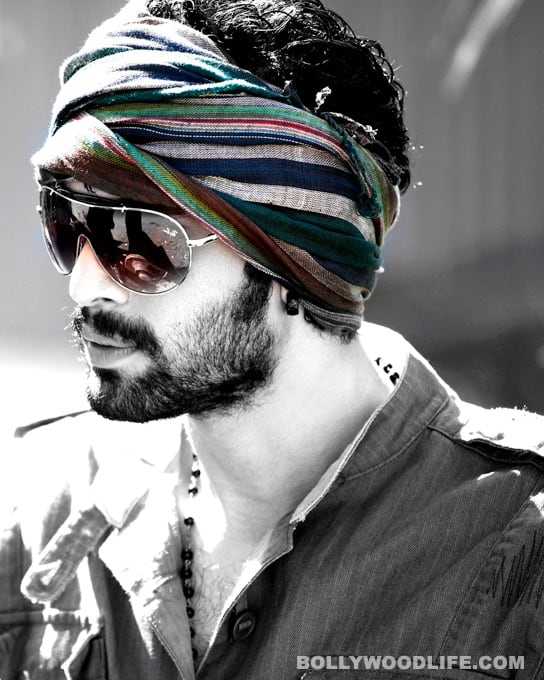 Actor Rana Daggubati was born on December 14, 1984 in Chennai. He made his acting debut with Leader, written and directed by Sekhar Kammula which was a blockbuster. Rana received two best debut awards for this movie including a Filmfare. Grandson of Telugu movie mogul Dr D Ramanaidu and the son of producer D Suresh Babu, Rana made his Bollywood debut with Dum Maaro Dum in April 2011. He is currently working on Ram Gopal Varma's Hindi film Department, two Telugu films called Krishnam Vande Jagadgurum and Naa Ishtam and a Tamil film, Vada Chennai. Rana has also produced a documentary film, A Belly Full of Dreams for which he received the National Award. He owns a digital services company called Spirit Media, which has worked on films like Dasavathaaram, Gandhi My Father, Lakshmi, Stalin and Pokiri. For B-town, Rana is known for his presence in Dum Maro Dum and in co-star Bipasha Basu's life! We wish Rana a very happy birthday and may he have a rocking life ahead! Also Read - Bipasha Basu receives a sweet gift for her daughter Devi from Sonam Kapoor and son Vayu