Ranbir, Arjun or Shahid Kapoor - who should be paired opposite Jacqueline Fernandez in Bang Bang sequel?

We've just got to hear that Jacqueline has replaced Katrina while Hrithik has walked out of the sequel. So who according to you should be paired opposite the Sri Lankan babe? Vote and tell us right away...

Bang Bang sequel has been on the cards since quite some time. While initially there were reports of Katrina Kaif and Hrithik Roshan reuniting for this second installment. It was recently confirmed that neither of the two are a part of this venture as Jacqueline Fernandez has replaced Kat and Hrithik has walked out of the film citing date issues. Now the makers are busy hunting for an A-list actor to play the lead. And we want you guys to tell us who according to you will make a hotter pair with Jacky in the film? Also Read - Katrina Kaif and Hrithik Roshan to reunite for Bang Bang Reloaded?

Given that Jacqueline is one of the sexiest actress in Bollywood, we are craving to watch her romance an equally sexy actor. She has already flaunted her chemistry with biggies like Salman Khan, Saif Ali Khan and Akshay Kumar. So who next? Here check out some newer suggestions.... Also Read - First look out! Sidharth and Jacqueline's Reloaded now called 'A Gentleman' - watch video 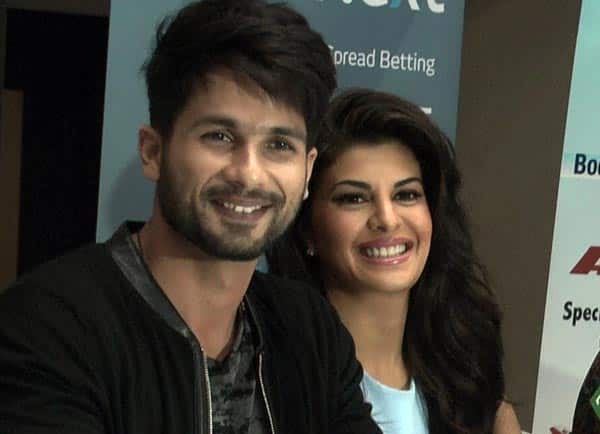 Also Read - Jacqueline Fernandez and Sidharth Malhotra wrap up the second schedule of their next!

He might have broken a million hearts by getting married but that definitely doesn't rule him out of the hot league. Shahid and Jacky will hands down make the sexiest onscreen couple. Not just look wise. Even character wise, I think Sasha will do a brilliant job as the villain in the film, don't you think so? 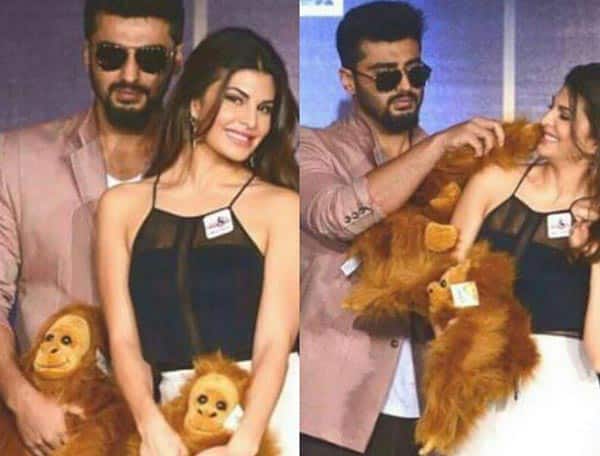 Well, how can we not have Arjun in this poll? Rumours about Jacky and Arjun's alleged affair have been doing the rounds for quite some time now. Though both refuse to accept any such story. It would be a treat to watch them in a film together. If not off screen, show us some love onscreen no? wink, wink! 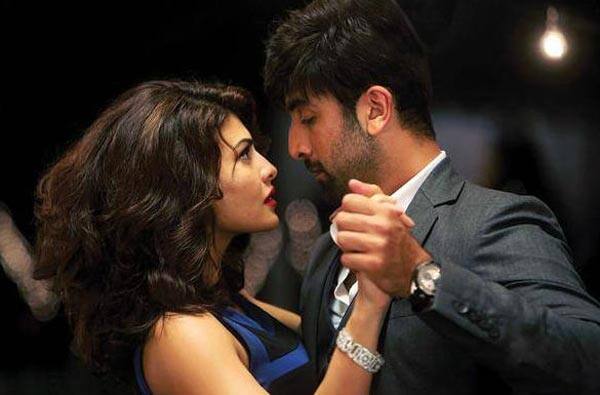 Ranbir and Jacky looked sizzling in Roy, despite the film not doing well at the box office! We would love to see them reunite back with Bang Bang sequel. Ranbir probably will do a kickass job as the action hunk, don't you think so? 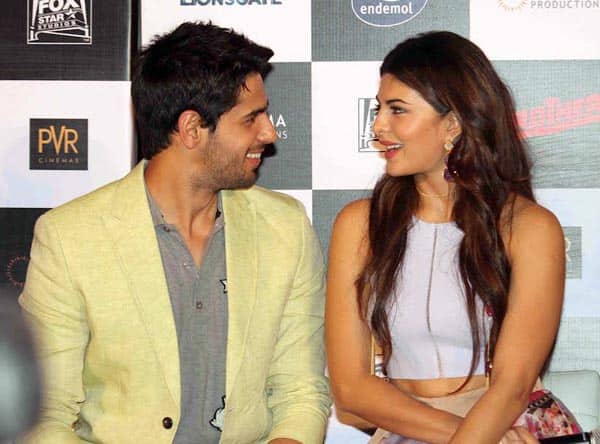 Sid and Jacky seem to have bonded really well through their latest outing, Brothers. Though they barely had any romantic scenes together in this film. We totally adored their off screen chemistry during all the promotional events. How about doing another film together, guys? 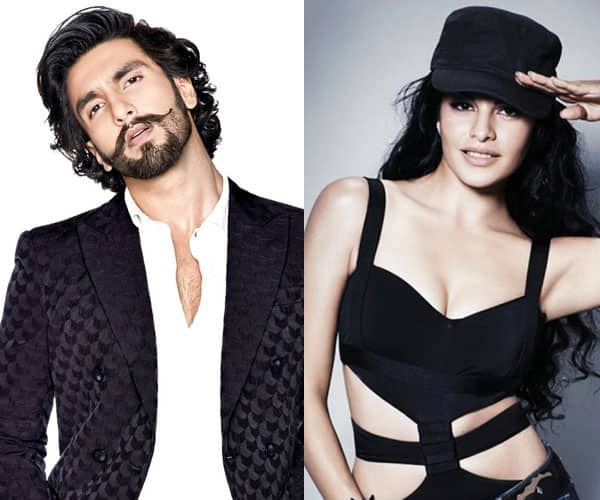 For the only reason because Ranveer and Jacky are yet to do a film together. Will they manage to strike a chord or no? You decide!

Cast your votes in the box below and we'll be back with the verdict, right here...