Ranbir Kapoor grabbed everyone's attention last night as he walked into a store launch event in a Daffy Duck t-shirt...

The actor rocked the casual look and we can't stop looking at him...

Ranbir Kapoor is one of the coolest actors of recent times and while his style statement hasn't made headlines like Ranveer Singh's does, his latest look is really trendy. We have seen Ranveer dress like Mario and even wear some cool quotations on his tees, but Ranbir has always played it simple. However, as he walked into a popular store's launch last night, he turned quite a few heads. Also Read - Friendship Day 2021: From Shah Rukh Khan-Salman Khan to Priyanka Chopra-Kareena Kapoor – 7 Bollywood BFFs who turned foes and then became friends again

The actor was dressed casually again, but his daffy duck t-shirt was the thing that grabbed headlines. The actor has worn a few cartoon tees in his initial days, but most recently we haven't seen him in such an outfit and so we were surprised! However, let me tell you that his daffy duck appearance is SUPER COOL! The actor looks totally handsome in the black printed tee paired with a black pant. His fab looks add to his overall appearance and I have to say that we all can't take our eyes of him! Also Read - Tuesday Trivia: Did you know Aishwarya Rai’s daughter Aaradhya Bachchan once thought Ranbir Kapoor was her father and also had a huge crush on him?

The actor has been underground and has kept distance ever since his break up with girlfriend Katrina Kaif. The actor doesn't like to talk about his personal life and after being asked about it during every outing, he has kept his appearances minimum and concentrated on work more. The actor has completed both his next releases - Ae Dil Hai Mushkil and Jagga Jasoos and is waiting for the release of both the films. Also Read - 5 times Shah Rukh Khan charmed us with his surprising cameos in these Bollywood films

While Ae Dil Hai Mushkil releases this Diwali alongside Ajay Devgn's Shivaay, Jagga Jasoos releases next year and will clash with Sonakshi Sinha's Noor. As you wait for both the films to release, check out his pictures from last night's event right here and tell us what you think about his appearance in the comments section below! 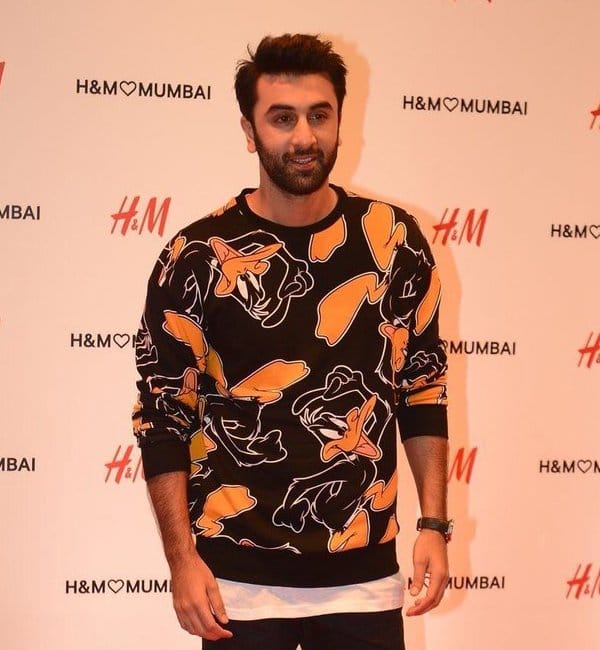 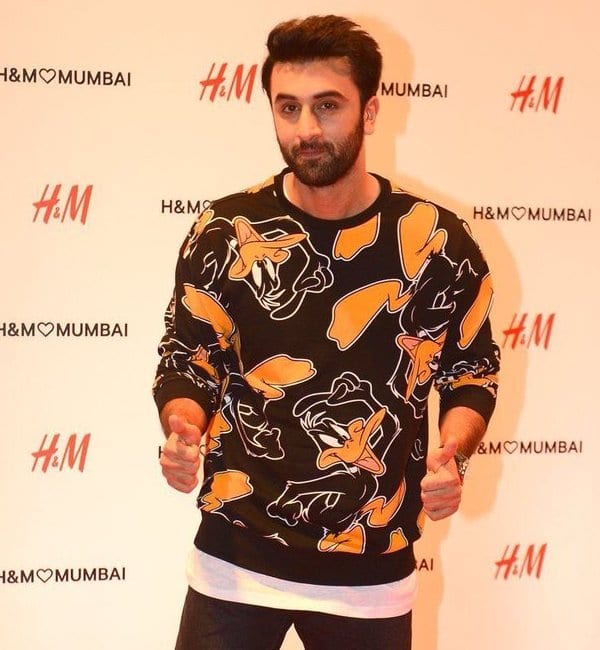 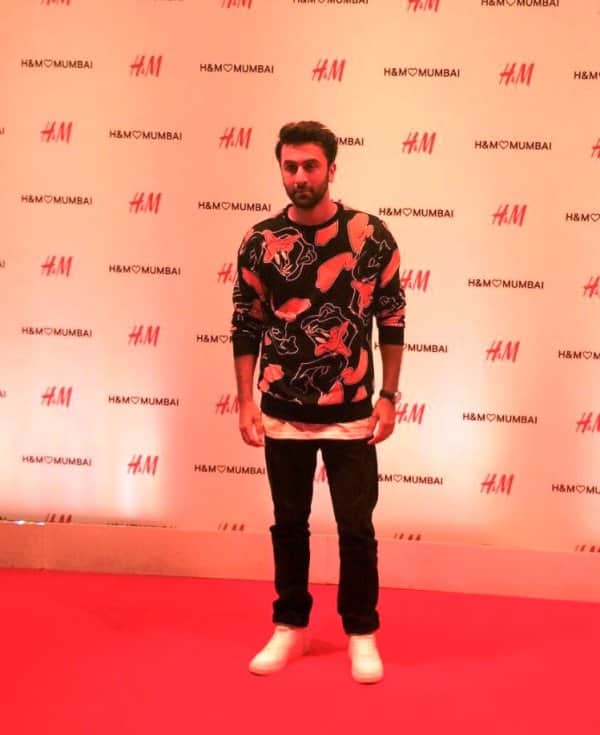 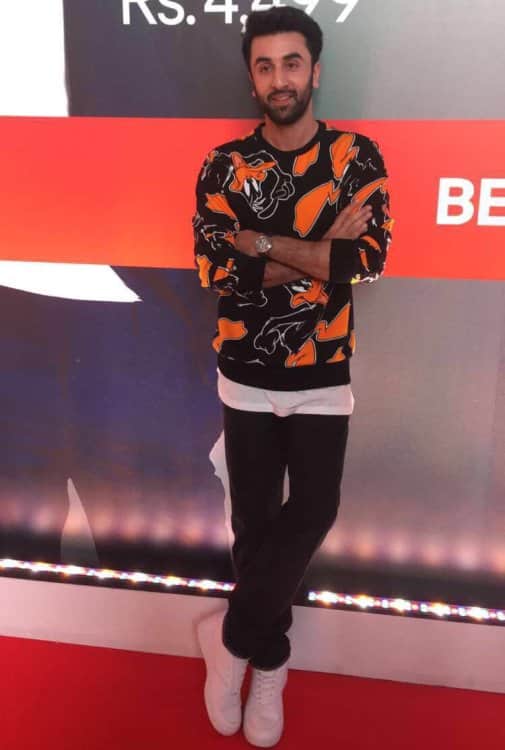 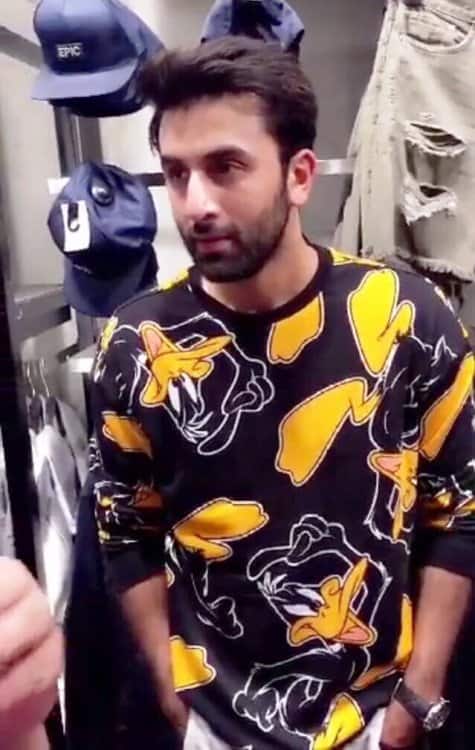