Ranbir Kapoor and Alia Bhatt got married in April this year, and now, they are expecting their first child. Check out Alia's post here... 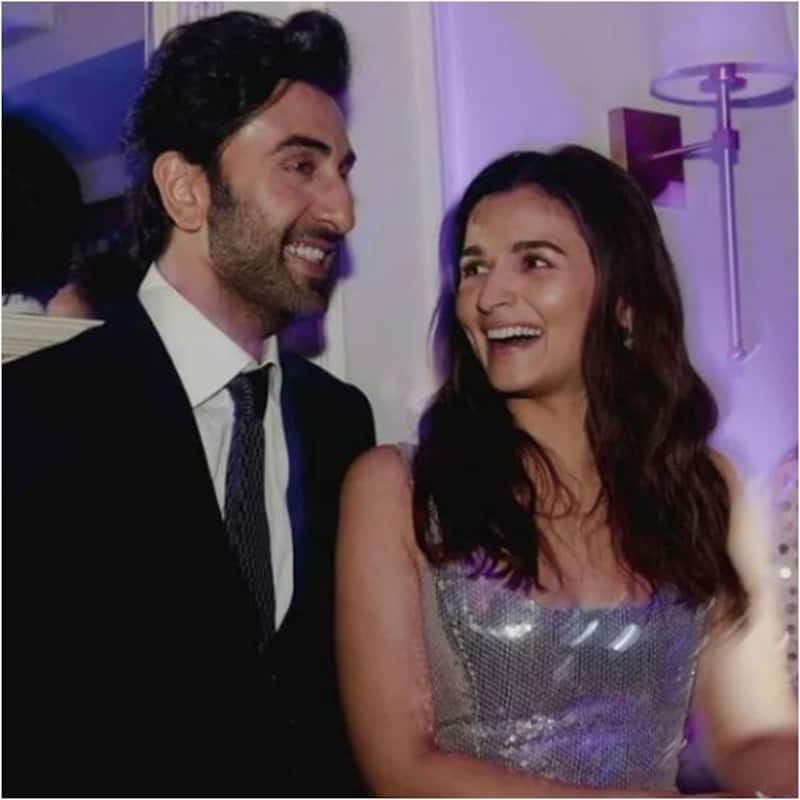 Ranbir Kapoor and Alia Bhatt got married in April this year. The couple were dating for around five years, and finally, this year, they tied the knot. Their fans were super happy to see them as bride and groom, and now, today, Alia took to Instagram to announce that they will be welcoming their first child soon. She posted a picture from the hospital where her sonography is being done, and she captioned it as, "Our baby ….. coming soon." Well, their fans are surprised to hear this good news. Also Read - 'Boycott Dobaaraa' trends; Taapsee Pannu-Anurag Kashyap's wish comes true; they finally join Akshay Kumar, Aamir Khan's league

Well, this good news will surely take away Alia Bhatt and Ranbir Kapoor's fans' Monday Blues. A few days ago, at the trailer launch of Shamshera, Ranbir was all praises for his wife. He had said, "Alia is dal-chawal with tadka. I couldn't have asked for a better life partner." Also Read - Saira Banu makes a rare appearance after Dilip Kumar demise; happily waves at paps [View Pics]

Talking about their movies, Ranbir and Alia will be seen together in Brahmastra which is slated to release on 9th September 2022. The movie, which is directed by Ayan Mukerji, also stars Amitabh Bachchan, Nagarjuna, and Mouni Roy.

Apart from Brahmastra, Ranbir has Shamshera and Luv Ranjan's next lined up. Shamshera, which also stars Sanjay Dutt and Vaani Kapoor, is slated to release on 22nd July 2022. The trailer of the film has received a great response.

Meanwhile, Alia has Rocky Aur Rani Ki Prem Kahani and Heart of Stone in her kitty. The latter will mark her Hollywood debut, and she has been shooting for the film in London. It also stars Gal Gadot in the lead role.