Ranbir Kapoor and Alia Bhatt's wedding is finally happening and here's the entire food menu from their lavish wedding. 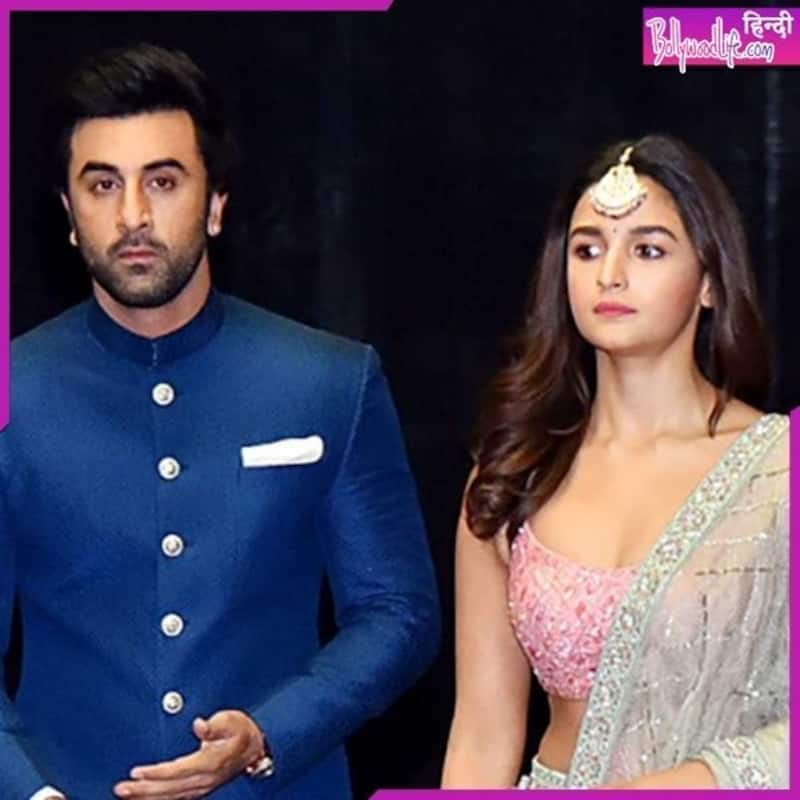 Ranbir Kapoor and Alia Bhatt's wedding is finally happening. Alia's uncle Robin Bhatt has confirmed the news and reportedly said that it will be a 4-day event. Bollywoodlife earlier told you that the wedding festivities will begin on April 14 at RK house in Chembur. While the wedding prep is in full swing, here we give you an exclusive scoop on the 'Shaadi' ke khane ka menu'. Well, no matter how lavish the wedding is, the truth is that one attends the wedding to have delicious cuisines of shaadi. And now Bollwyoodlife has learnt that Ranbir and Alia's wedding cuisines are going to extremely lavish and customised. Also Read - Trending Hollywood News Today: Dhanush joins Ryan Gosling in The Gray Man sequel, Alec Bladwin brutally trolled and more

An insider reveals, " Kapoor Khandaan is a big foodie and this is no secret. There be more than 50 counters of lavish food right from Italian Mexican, Punjabi, and Afghani to everything, you name it, they will have it. Neetu Kapoor has invited special chefs from Delhi and Lucknow for her son's wedding. It is said that there will be a separate big counter of Delhi chat. While from Lucknow the chefs will be who have been specialised in non-vegetarian dishes, right from kebabs to biryanis." Also Read - Rashami Desai is bold and beautiful in blue and these pics are proof

The source further adds, "Alia Bhatt is a vegan and so keeping her preference and guests in mind there will be a total different 25 counters only on the vegan and vegetarian food. The would-be bride and groom want to make their wedding day every bit memorable for all their respective guests". Also Read - Laal Singh Chaddha: Director Advait Chandan makes SHOCKING claim about Aamir Khan starrer; says, 'People are being paid to troll'

Alia and Ranbir may be a closed knit affair among their friends and close family members, while they will host a grand reception for their Bollywood friends and the entire fraternity reportedly. The report also states that RK will be hosting a bachelor's party a day before the wedding festivities start at his Bandra house. Aditya Roy Kapur, Ayan Mukerji, Arjun Kapoor and others have been invited to be a part of this celebration.