Ranbir Kapoor already shopping for Alia Bhatt and his baby? Here's what we know

Ranbir Kapoor has already started shopping for baby clothes for Alia Bhatt and his baby? Here is the latest report 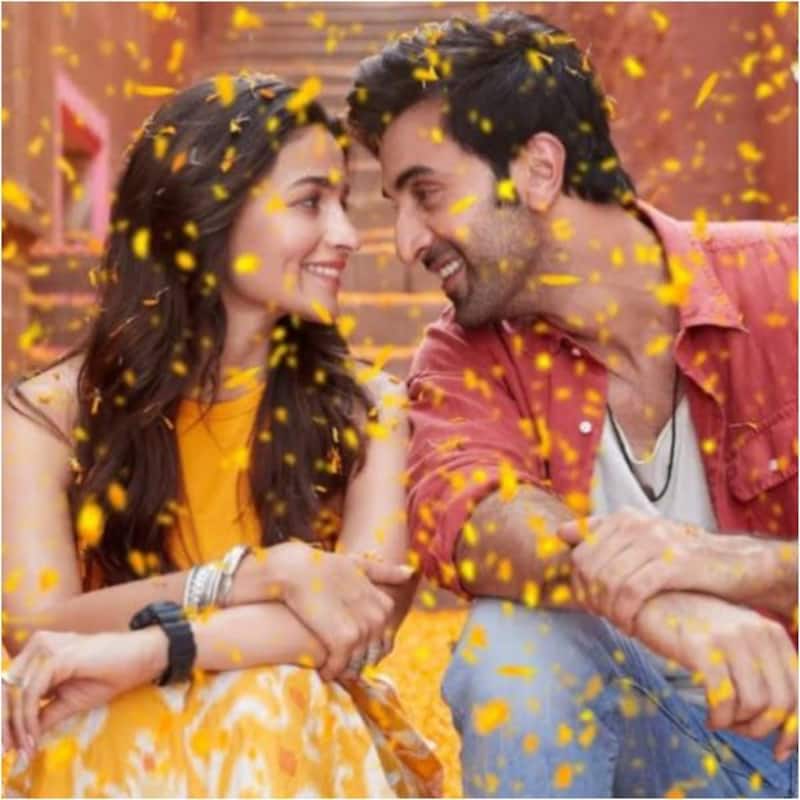 Ranbir Kapoor and Alia Bhatt left us surprised yesterday when they announced that they are going to be parents. The couple tied the knot in April 2023 and no one expected that the baby news would come so soon. Alia Bhatt shared a picture from the ultrasound where we can see her beaming with happiness. The news has gone viral and how. An insider told BollywoodLife that this is not at all shocking. It seems Ranbir Kapoor wanted to immediately start a family after they got married. It seems they planned it in such a way so that Alia Bhatt's projects Heart Of Stone and Rocky Aur Rani Ki Prem Kahani do not get derailed. We have to find out what happens to Jee Le Zara which also stars Katrina Kaif and Priyanka Chopra. Also Read - Dobaaraa actor Pavail Gulati OPENS Up about Bollywood vs South movies debate [Watch EXCLUSIVE Video]

Now, Filmfare has reported that Ranbir Kapoor has already started shopping for the baby. It seems the actor who was in Spain shooting with Shraddha Kapoor for the Luv Ranjan movie indulged in some serious retail therapy once the shoot got over. It seems he was already checking out stuff for infants and toddlers. Ranbir Kapoor will be travelling to the UK to bring Alia Bhatt back with him to India. After she wraps up work in mid-July, she will be on a rest period. Fans have pointed out how Rishi Kapoor and Neetu Kapoor also had Riddhima right after marriage. Also Read - Katrina Kaif-Vicky Kaushal spotted at a clinic amid the rumours of actress' pregnancy; fans say, 'Baby loading' [View Pics]

Mahesh Bhatt told Hindustan Times that this is going to be the most challenging role of his life. He said it is a magical moment for the entire family. He said that Alia Bhatt has been a magical child with her boundless talent. Mahesh Bhatt said they were ecstatic with the wedding, and he loves Ranbir Kapoor to bits. Also Read - Trending TV News Today: Raju Srivastava remains critical in coma, Nupur Alankar gives up acting for sanyas and more