Ranbir Kapoor and Katrina Kaif were spotted on the sets of dance reality show Sa Re Ga Ma Pa Lil Champs to promote their upcoming musical fantasy Jagga Jasoos. Ranbir was seen sporting a grey shirt, jacket and white pants, Katrina was seen in blue denim pant and top. Going solely by the pictures it looks the two had a blast shaking a leg together and with kids. Also Read - Throwback to when Ranbir Kapoor was nudged by Karan Johar to divulge 'scandalous information' about cousin Kareena Kapoor Khan

The ex-couple is leaving no stones unturned as they are busy promoting their film on various platforms. Also Read - 7 rollicking affairs of Bollywood celebs that once made headlines but are now forgotten

Recently, the makers released a making video of the movie, where Ranbir and Katrina are seen being attacked by seagulls. It was before that scene you have seen in the trailer where Ranbir and Katrina are zip-lining across the street. We also see Ranbir drop a lot of F-words. Also read: Ranbir Kapoor admits to stalking ex-girlfriend Katrina Kaif - read details Also Read - Trending OTT News Today: All about Ranbir Kapoor’s OTT debut, Saif Ali Khan on Adipurush’s release plan and more 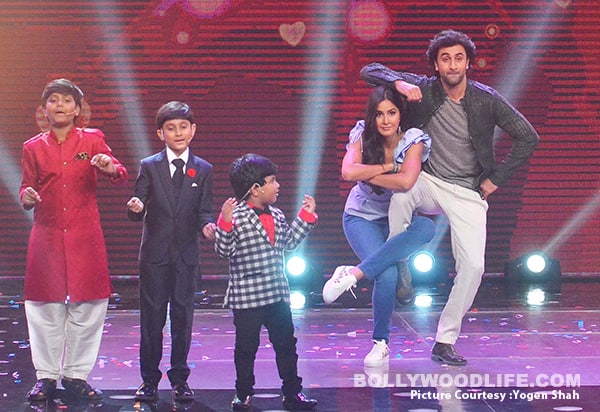 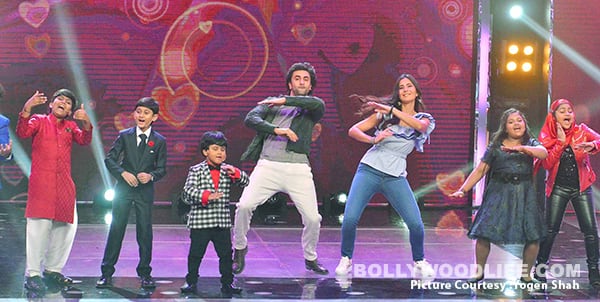 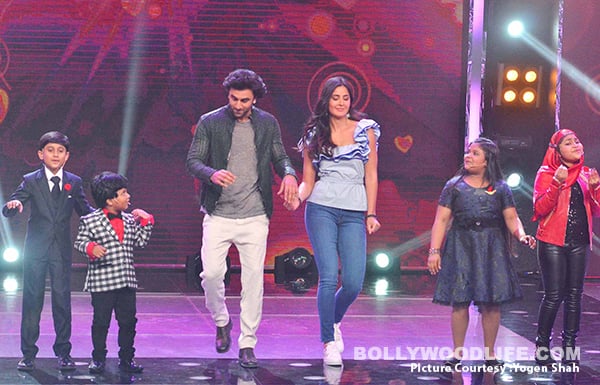 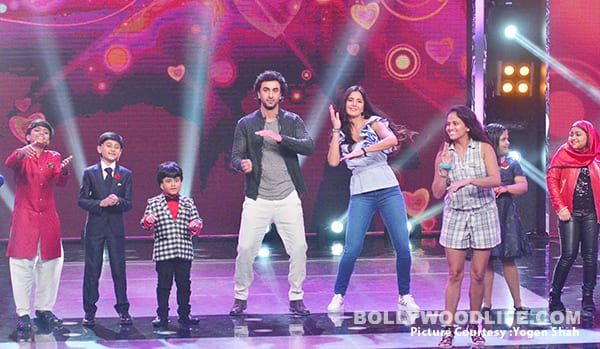 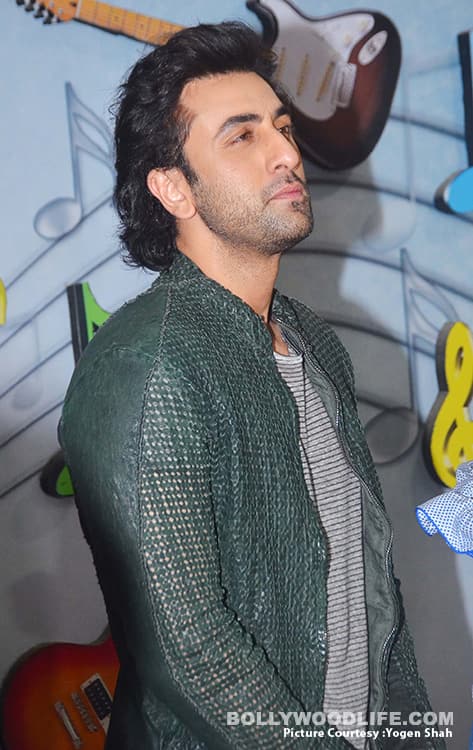 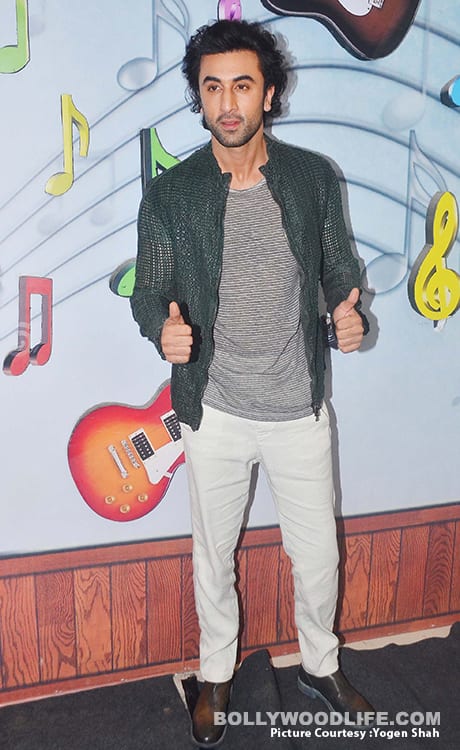 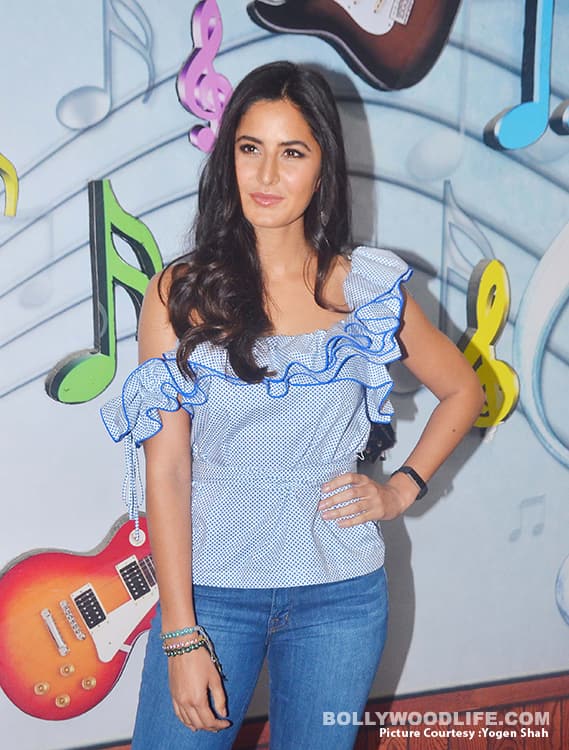 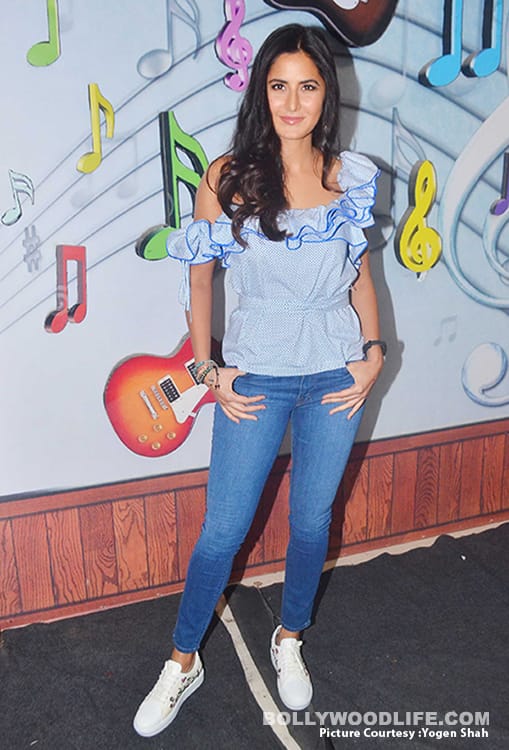 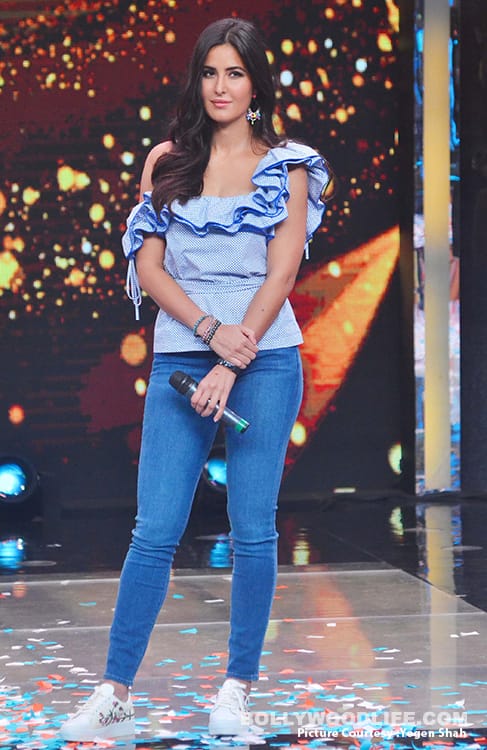 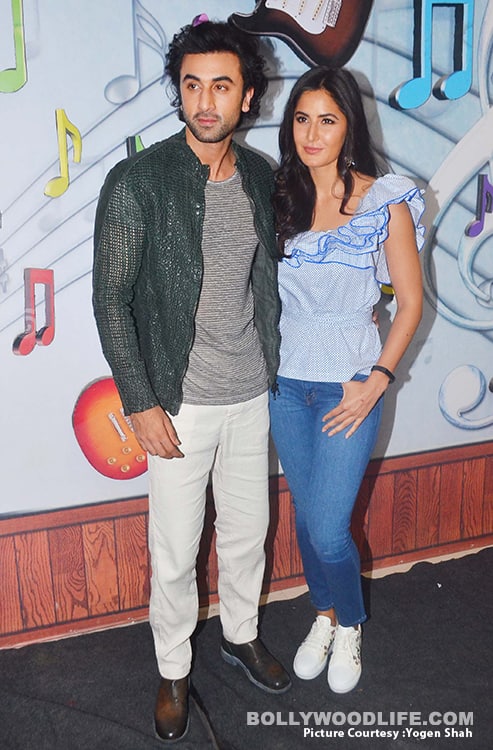 Jagga Jasoos is Ranbir Kapoor’s second collaboration with director Anurag Basu after Barfi. The music for the film is composed by Pritam, and the songs Ullu Ka Pattha, Jhumritalaiya and Galti Se Mistake are already chartbusters. Saswata Chatterjee, Saurabh Shukla and Sayani Gupta are also a part of the supporting cast, with Govinda having a cameo.

In fact recently the first look of Govinda from the film was released online. The actor appears to be playing hippie yogi like character in the film. Also read: Jagga Jasoos: First look at Govinda sharing screen space with Katrina Kaif and Ranbir Kapoor - view pic

Govinda shot for his scenes in Jagga Jasoos in the 2015. He will have not more than 5 scenes in the film. A controversy also erupted back then and there were rumours that Amitabh Bachchan will replace Govinda in Jagga Jasoos. Clarifying the matter, Govinda has said in an interview, “I’ve finished my work but I won’t be a part of the promotions. I’m upset with the makers for not clarifying things on my behalf. I can understand them not wanting to get dragged into a silly controversy but not reacting was not a solution. Nobody is allowed to make money by defaming me. I may forgive but I’ll never forget,”