Katrina Kaif and Ranbir Kapoor look so good together. Don't you think so?

Ranbir Kapoor and Katrina Kaif are actively promoting their upcoming film Jagga Jasoos which is scheduled to release on July 14. They revealed the second trailer of the film today which is even better than the first one. There is thrill, adventure, romance and a whole lot of cuteness as the pairing of these two actors look amazing together. In fact, it's not just on screen but off it too where their camaraderie is simply infectious. Say for example the trailer launch event today where they recreated the poster of Jagga Jasoos and made us go aww again! Also Read - Lara Dutta in Bell Bottom, Ranbir Kapoor in Sanju, Rajkummar Rao in Raabta and more – when Bollywood became unrecognisable for their roles

So if you remember one of the initial posters of the film that came out had Ranbir and Katrina riding an Ostrich looking perplexed. But the bird seemed thrilled to have humans on board. So at the do today, they did the same pose and won everyone's heart. There is a certain feel good factor about this couple. They can brighten up any moment it seems! Don't you think so? Let us explain further... (Also read: Jagga Jasoos trailer: 5 popular movies Ranbir Kapoor and Katrina Kaif’s musical adventure reminded us of) Also Read - Not Ranbir Kapoor BUT Ranveer Singh to star in THIS Sanjay Leela Bhansali's ambitious project?

First check the poster here... Also Read - Akshay Kumar holds this boastworthy Box Office record that is yet to be achieved by Salman Khan, Shah Rukh Khan and other megastars 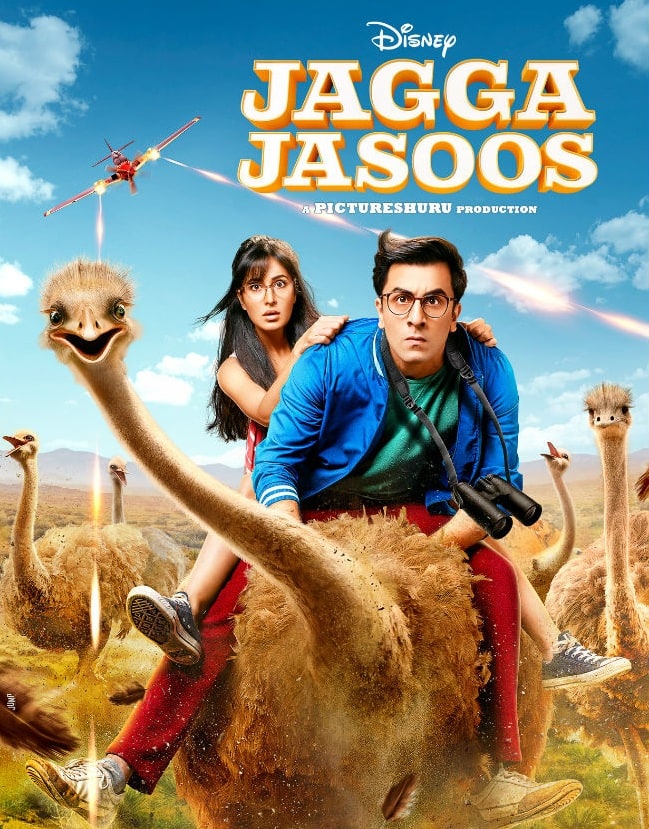 And now check out the pictures from the event... 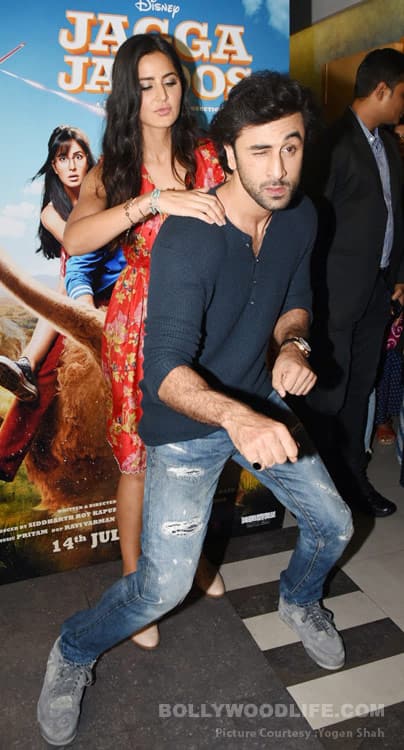 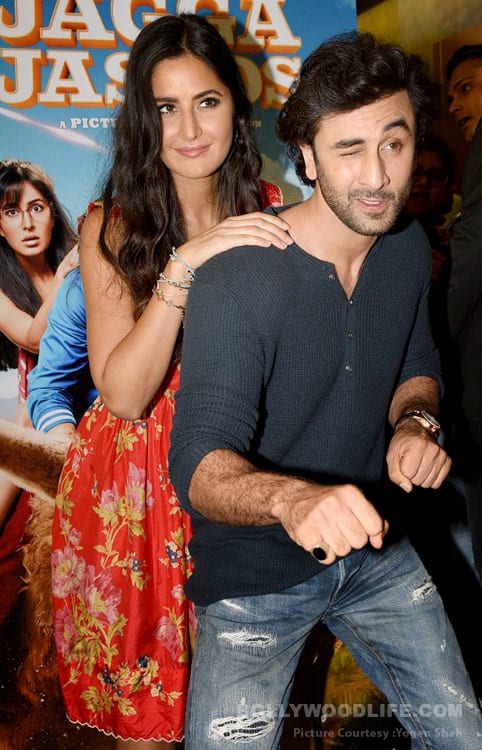 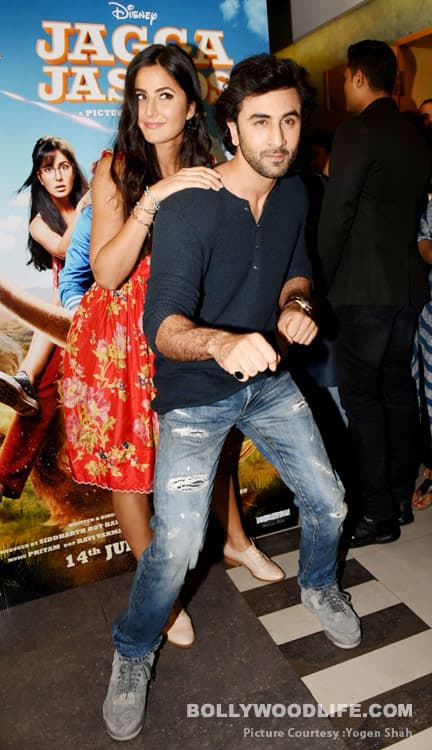 Katrina and Ranbir's banter at this do was simply fabulous. They gave high-five to each other when Katrina called him his best friend and also revealed how she predicted Rocket Singh would be a failure. Well, the latter may have been a failure but Ranbir was fantastic in it. It is one of the underrated films of his career which deserved appreciation but then... Anyway, they went on to share some really cool anecdotes about each other as well. We now hope the movie turns out to be as good as it looks. We also hope this isn't the last time this ex-couple come together on screen because that will be a big loss!