Ranbir Kapoor and Katrina Kaif are bonding at the Jagga Jasoos song launch like a house on fire...

Ranbir Kapoor and Katrina Kaif went from being soon-to-be-married to an ex-couple all of a sudden, leaving everyone zapped. Since then we have heard a lot of theories about what made them break up suddenly. But the fact they went back to shooting Jagga Jasoos immediately after their split made people talk a lot more. Picture from the sets revealed that they were a bit uncomfortable but their first public appearance post their breakup doesn't suggest anything like that at all.

We have pictures from today's event, the launch of the second song Galti Se Mistake from Jagga Jasoos. The first few ones are outside the theatre and they can be seen posing separately. But we also have inside pics of the event where they are seated right next to each other. Katrina Kaif and Ranbir Kapoor don't look uneasy at all. In fact, even their banter seems so friendly. Now you all are aware how they have been promoting their film with videos. Katrina had recently claimed that she had to sacrifice to let Ranbir Kapoor shine while shooting the dance sequences in Ullu Ka Pattha. The actor shot back with another video which has him having a ball while dancing. They have maintained the same vein at the event as well. Also Read - 7 rollicking affairs of Bollywood celebs that once made headlines but are now forgotten 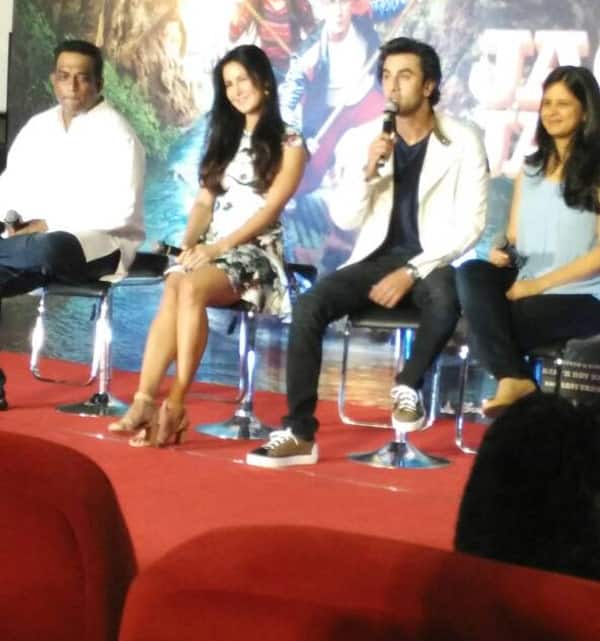 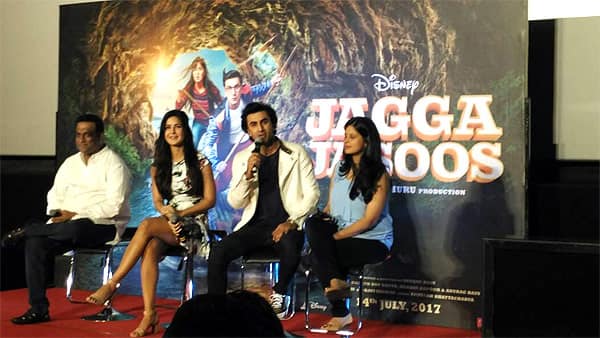 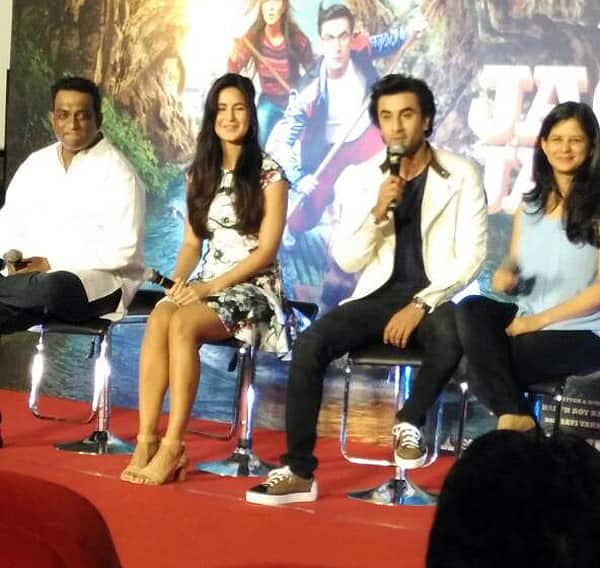 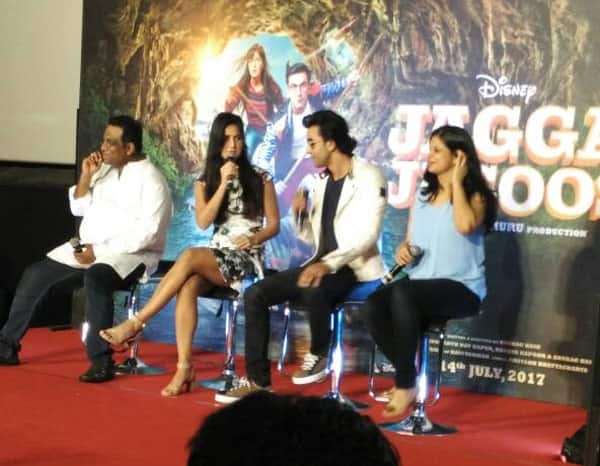 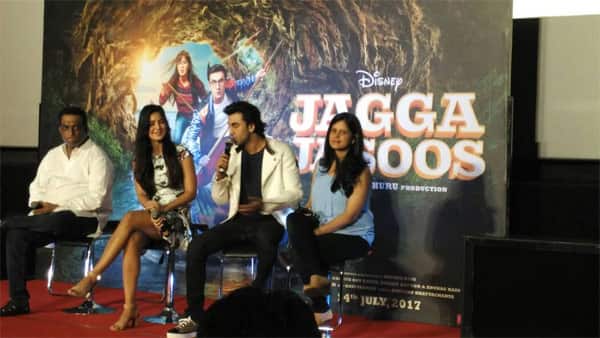 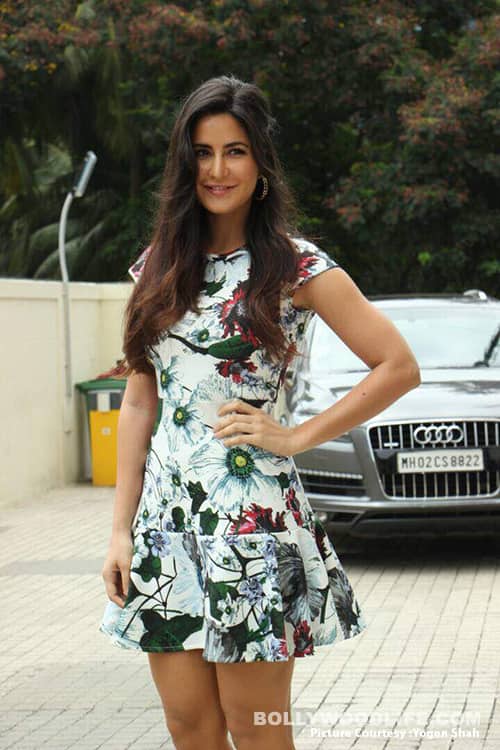 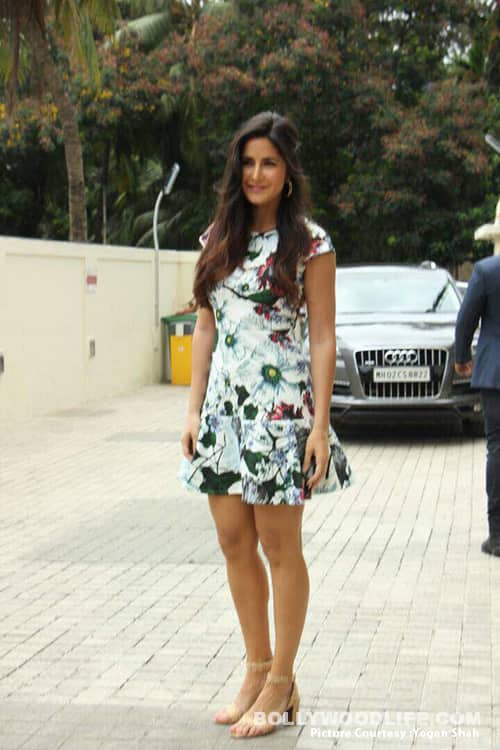 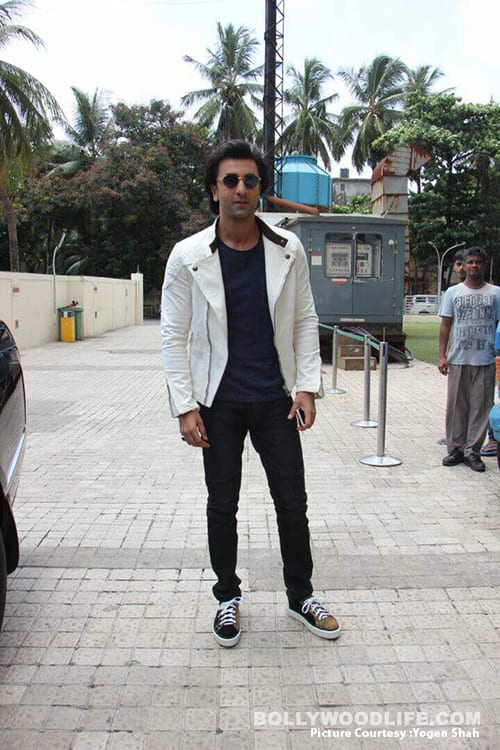 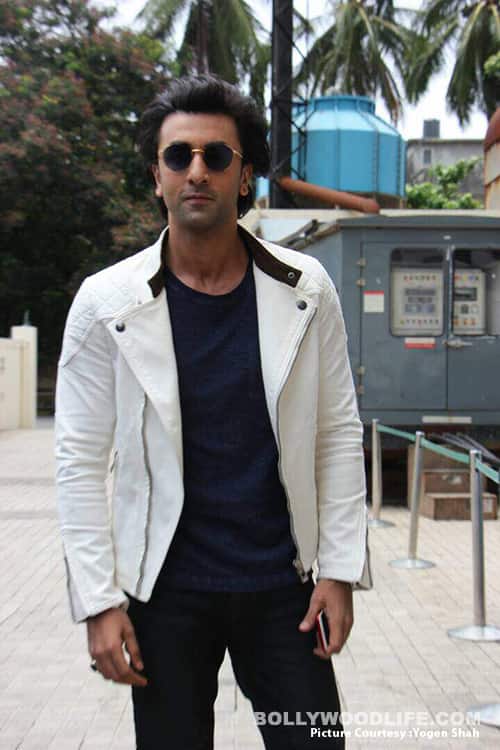 Now Ranbir has a knack of getting extremely friendly with his exes. We cannot forget his chemistry with Deepika Padukone in Yeh Jawaani Hai Deewani and now he looks amazing with Katrina Kaif. Cool chap, eh!

Ranbir and Katrina's Jagga Jasoos will release on July 14, which is definitely a relief because this film has been getting postponed since forever now. But the trailer looked damn impressive and it is sure to become a favourite with the kids. Guess since it is an UTV-Disney production, it has that fairy tale-ish air around it and we love it.