Now we got to see Ranbir Kapoor and Ranveer Singh chilling together like best buddies on sets of the chat show. While Ranbir was looking his dashing suave self, Ranveer Singh was sporting the beard he will be using for his role in Sanjay Leela Bhansali's upcoming Padmavati. 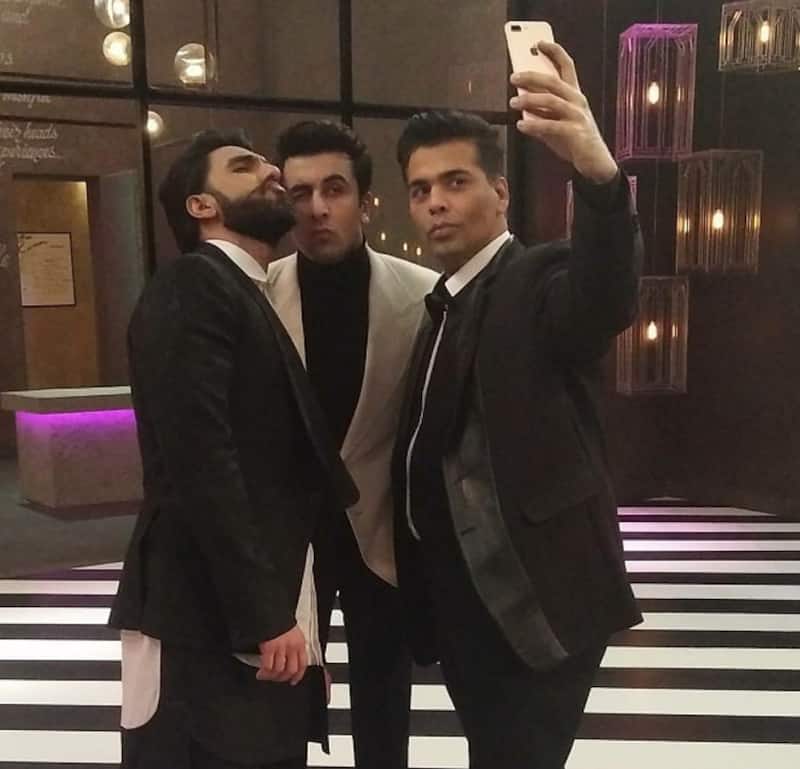 Trust Karan Johar to bring that one cracker of a combo of guests minimum that will rocket up the TRPs chart every season for his talk show. This year, he plans to do so by bringing in two of the hottest Gen X superstars in one episode who have a common romantic connection. Yes, we never thought this would happen but Karan Johar did manage to convince Ranbir Kapoor and Ranveer Singh to come together as guests in the upcoming episode of Koffee With Karan season 5. As you know Ranveer Singh is in relationship with Deepika Padukone who had previously dated Ranbir Kapoor, and Bollywood as an industry is not known for exes getting along together. But Ranveer Singh and Ranbir Kapoor are total exception to this rule, as not only do they behave like best buddies when they meet, they also party together like house on fire. Also Read - Liger star Vijay Deverakonda upset with his episode of Koffee With Karan 7? [Exclusive]

Now we got to see Ranbir Kapoor and Ranveer Singh chilling together like best buddies on sets of the chat show. While Ranbir was looking his dashing suave self, Ranveer Singh was sporting the beard he will be using for his role in Sanjay Leela Bhansali's upcoming Padmavati. So when Karan Johar invite these two to his Koffee couch, expect a firecracker of an episode. We are sure Karan Johar is going to throw some tantalising questions to the duo that will veer towards the common girl in their lives. Perhaps we can also get to see Ranbir Kapoor answer a few questions about Katrina Kaif as well. Let's just hope that they don't play very diplomatic like Alia Bhatt did in the first episode ('I didn't date Sidharth Malhotra'). Also Read - Samantha Ruth Prabhu talks about her struggling days; reveals she survived on just two meals a day 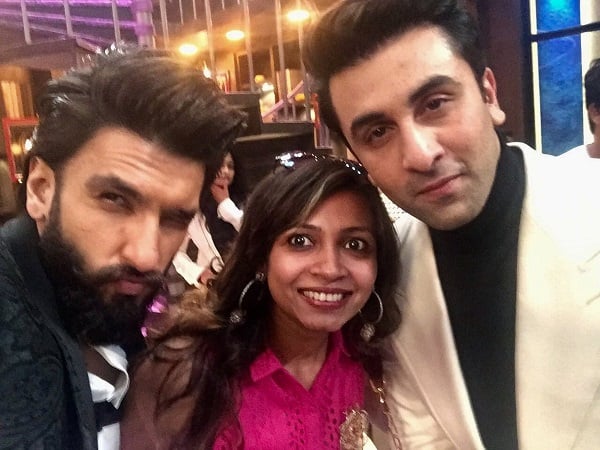 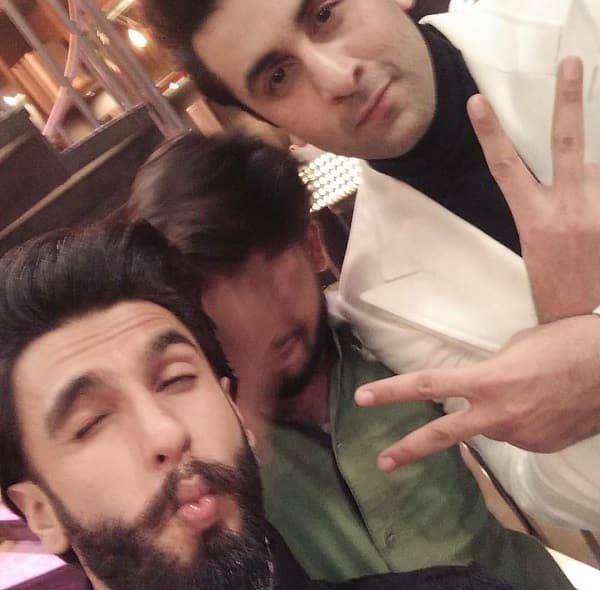 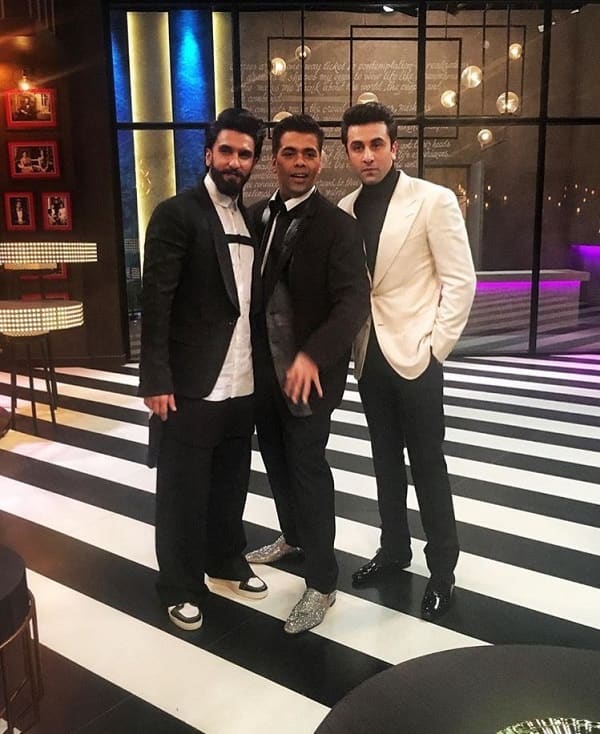 Koffee With Karan, this season, was kind of a mixed bag of affairs. The first episode, with Shah Rukh Khan and Alia Bhatt, ranged from average to entertaining. SRK was his usual scene stealing self, but his equation with Alia was seemed very forced. However the next episode made up for the deficiencies, thanks to a very hilarious Twinkle Khanna and her much subdued hubby, Akshay Kumar.