The actors kick start the second schedule of the film...

Yesterday we revealed to you that Ranbir Kapoor and Anushka Sharma flew to Rajasthan along with director Karan Johar to start the second schedule of Ae Dil Hai Mushkil. The actors took rest throughout of yesterday, so that they could start the shoot early morning and they did just that. Joining Anushka and Ranbir was Fawad Khan, who plays a pivotal part in the film. Also Read - Tuesday Trivia: Did you know Aishwarya Rai’s daughter Aaradhya Bachchan once thought Ranbir Kapoor was her father and also had a huge crush on him?

The trio were spotted at various locations in Rajasthan. They were first spotted talking on the sets of a bungalow, later they were seen walking away from a car on the road and lastly they were seen driving the car through the roads of the city. Also Read - 5 times Shah Rukh Khan charmed us with his surprising cameos in these Bollywood films

All the three actors looked pumped up and stylish. While Anushka looked the perfect desi girl in a green salvar kameez, Ranbir looked dashing in a black suit with a white shirt. Fawad looked uber cool in a black leather jacket teamed with a black t-shirt and blue jeans. Also Read - Red lips, wet hair: Throwback to when Aishwarya Rai Bachchan turned into a seductress and wooed five men

Ae Dil Hai Mushkil is about complex relationship in our day-to-day life. Ranbir, Aishwarya and Anushka's characters are involved in a love triangle, whereas Fawad Khan, who was earlier reported to be playing a cameo, will be the crucial and path changing part of the film.

We also got hold of a video from the film's sets where you can see Ranbir Kapoor prepping for his scene. Check out the video below and tell us how excited are you for Ae Dil Hai Mushkil in the comments section below!

Also check out the pictures from the sets right here: 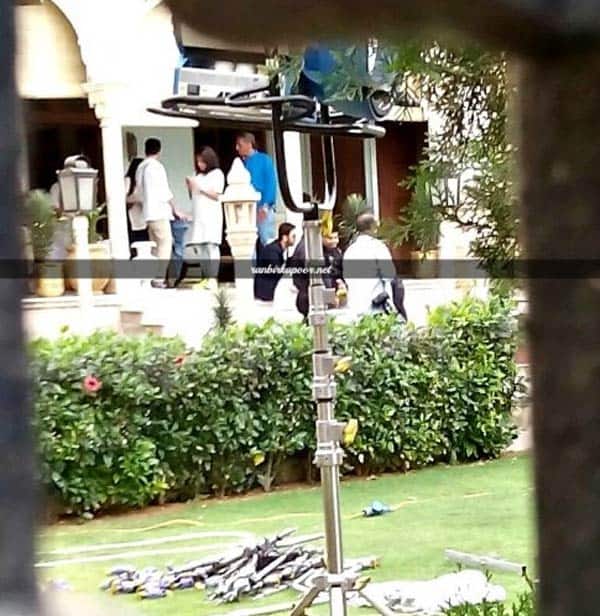 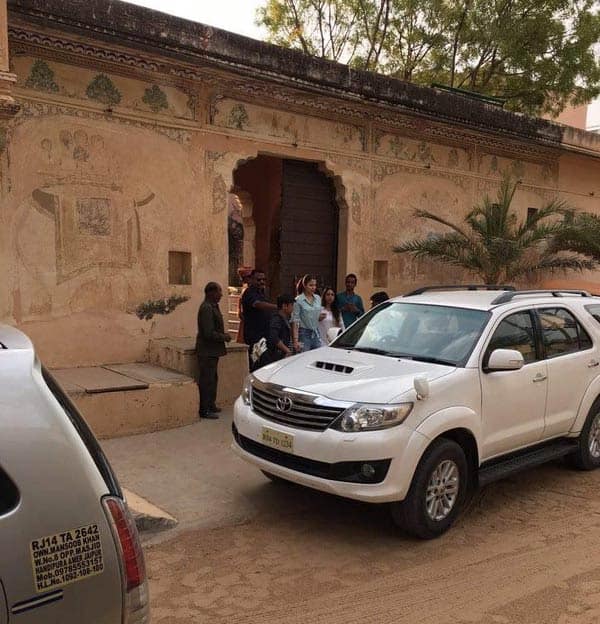 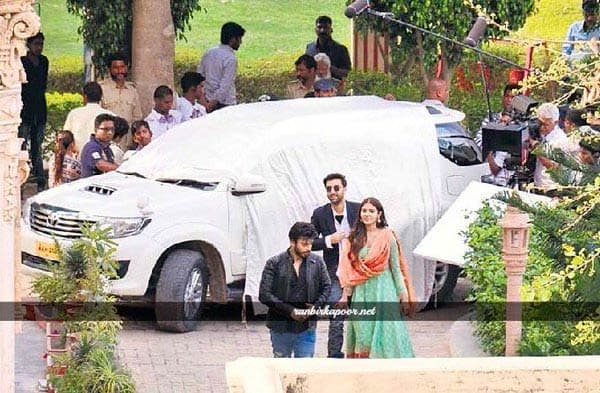 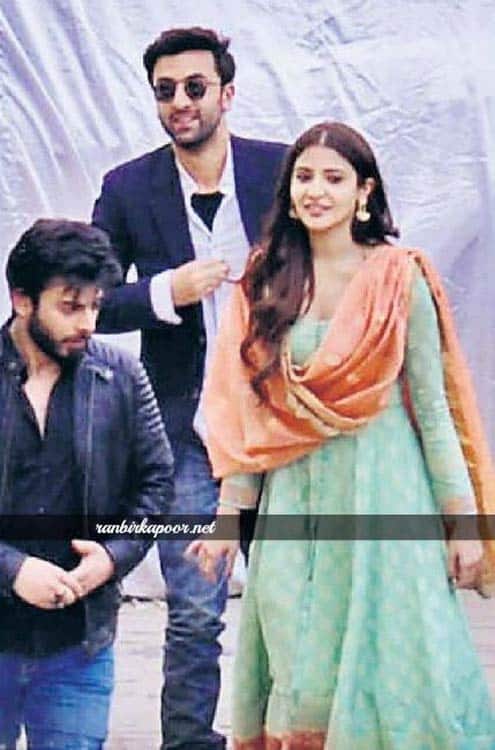