This is how Ranbir Kapoor will be celebrating his first birthday after marriage; wifey Alia Bhatt has planned all the special surprises for her beloved hubby. 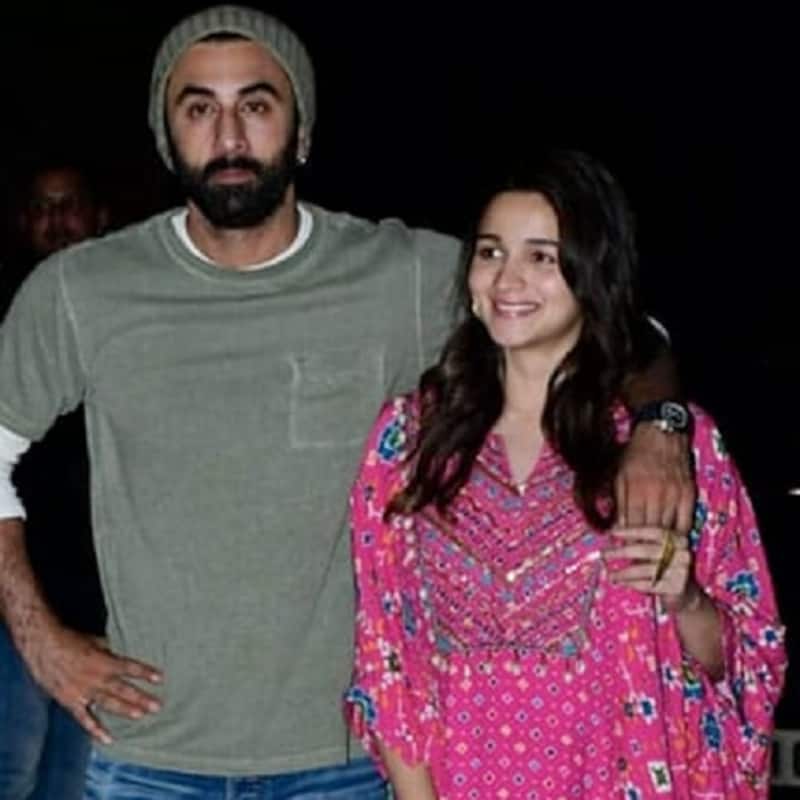 Ranbir Kapoor will be celebrating his 40th birthday tomorrow. The actor who was having a hectic schedule will be taking a break on his birthday and will celebrate with his near and dear ones. Ranbir Kapoor's beloved wife Alia Bhatt has some special plans for her hubby's birthday as he will celebrate the birthday after a gap due to his father and veteran actor Rishi Kapoor's death. But this time he will celebrate it as it's his first birthday after marriage and he wants to spend some special time with his wife Alia Bhatt. Also Read - Shah Rukh Khan-Nayanthara to Ranbir Kapoor-Rashmika Mandanna: Exciting pairings in upcoming new movies in 2023 that fans are waiting for

A close source to the actor reveals, "Ranbir Kapoor has been a private person all his life. RK is not the person who throws lavish birthday parties but rather who celebrates with his loved ones. Alia Bhatt has hosted a dinner party at their home for their close friends from the industry and others. Karan Johar, Kareena Kapoor Khan, Akansha Rajan, Ayan Mukerji, and others are invited for a get-together in the evening and it will be all about fun and laughter." Also Read - Ranbir Kapoor to follow Alia Bhatt? Animal star opens up on plans to direct a film and enter Hollywood

The source further adds, "Alia Bhatt is also not a party animal and she too likes to celebrate her special days among close friends and family. And this is one of the reasons they got married at their home which was just beautiful. While the evening will be all about good food and drinks, Alia has also ordered a special birthday cake for her beloved hubby. Alia also has a special surprise for Ranbir Kapoor and even though we don't know what's that, it will bring a smile to the actor's face." Ranbir and Alia got married in April after being in a relationship for 5 years. And soon after their marriage, the couple announced their pregnancy, and reportedly they will welcome their first child in December this year. Also Read - Here’s how Alia Bhatt is working hard to get back in shape post birth of daughter Raha Kapoor [Watch Video]