Ranbir Kapoor confesses that he cheated on Deepika! 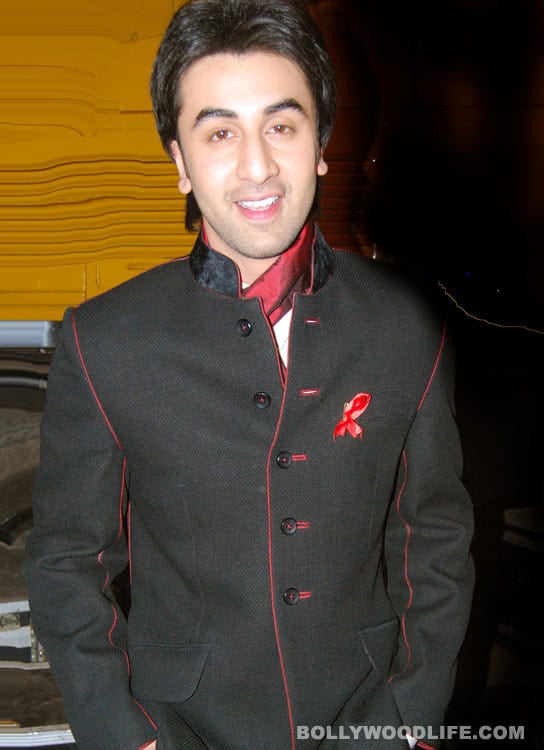 The Rockstar actor confesses that he cheated on a former girlfriend with another girl. And it’s not difficult to guess who the leading man is talking about

It takes a lot of guts for an actor to publicly confess that he is not the hero his films make him out to be. Here we are talking about Ranbir Kapoor. Recently, in an interview to a film glossy the Rockstar actor confessed that he has made mistakes in romantic relationships. When asked if he had ever cheated, Ranbir replied, “Yes, I have, out of immaturity, out of inexperience, out of taking advantage of certain temptations, out of callousness.” While he doesn’t reveal the gal’s name, it’s obvious he was referring to be Deepika Padukone. If you remember some time ago she had said in an interview that one of her boyfriends had cheated on her. But none of the people involved revealed anything more. During the filming of Ajab Prem Ki Gajab Kahani, Ranbir had got extremely close to Katrina Kaif and it led to problems with his then girlfriend Deepika. Soon after that episode Deepika-Ranbir ended their relationship. Now we know why it happened. Since then Ranbir says he he has changed. He no longer wants to rush into a relationship. The good-looking lad is going to wait till he finds a special lady with whom he shares a special bond, can trust and respect, and is willing to commit. It looks like the boy has grown into a man, finally. Also Read - Can't Shahid Kapoor and Bipasha Basu be really just friends?