While the nation is engrossed in DDLJ mania, we bring you potential candidates who could come close to creating magic onscreen ala Shah Rukh - Kajol style

It all started in 1993 when Shah Rukh Khan and Kajol came together for the first time in Abbas Mustan's Baazigar. Little did we know that these two fresh faces will make Bollywood's most iconic romantic jodi of all time. Also Read - Salman Khan's engagement rumour, Shah Rukh Khan and Kajol recreate DDLJ, Shahid Kapoor - Alia Bhatt's Shaandaar releases - top news makers of the week!

SRK and Kajol have been paired together in six films till now and each of those films were huge hits, thanks to their enchanting chemistry. But out of those six films, the credit goes to DDLJ for making SRK-Kajol the most memorable jodi of Indian cinema. If Shah Rukh and Kajol are the most loved onscreen pair, then it is Aditya Chopra's Dilwale Dulhania Le Jayenge that made this jodi iconic. Also Read - #20YearsOfDDLJ: 20 lesser known facts about Shah Rukh Khan and Kajol's eternal love story that we learnt from the making of the film video! 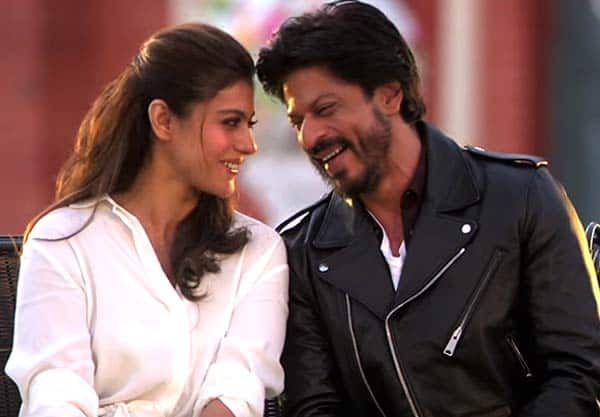 On the occasion of 20 years of DDLJ, Dilwale director Rohit Shetty surprised us by recreating the DDLJ magic with Shah Rukh and Kajol at his disposal. The cute tribute to DDLJ has got fans go berserk over the infectious chemistry of SRK and Kajol. This made me think if any new age pair has what it takes to replicate the crackling chemistry of SRK-Kajol jodi. Even though it seems highly unlikely, these three Bollywood pairs have shown some promise to become the next Shah Rukh-Kajol in years to come. 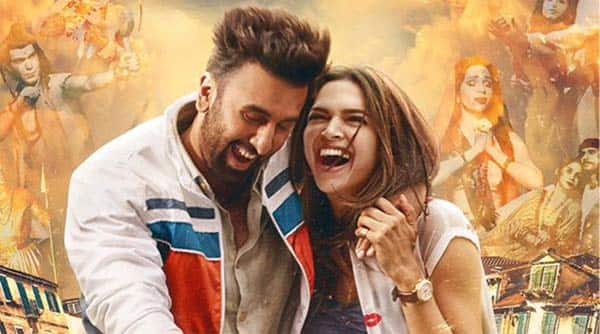 Ranbir and Deepika have a fair share of history together. From being lovers to break up to being friends again, Ranbir and Deepika have known each other for a long time. RanDeep, as fans lovingly call them, understand each other really well and share a great deal of comfort level, which is quite evident in their onscreen chemistry. One of the biggest reason why Ranbir and Deepika make a lovely pair ( other than the fact that they look great together) is cos of the palpable comfort level they share with each other, which makes their onscreen chemistry so natural and lively. And the fact that both can act really well, puts them in the contention to be the next SRK-Kajol of B-town. Films together: Student of the Year, Humpty Sharma Ki Dulhania

Varun and Alia made their debut together in Karan Johar's Student of the Year in 2012. Though she was paired opposite Sidharth Malhotra, she seemed to share great vibes with Varun onscreen. Over the years both Varun and Alia have dabbled with different genres of films that proved their acting chops. They again came together for Humpty Sharma Ki Dulhania, which brought Varun - Alia's youthful chemistry on spotlight. This onscreen pair of Alia and Varun brings so much freshness to the proceedings, which helps them connect with gen next audience almost instantly. With age by their side, Varun-Alia jodi has shown great promise and seem to be on the right path to become the next iconic pair of Bollywood after SRK-Kajol. 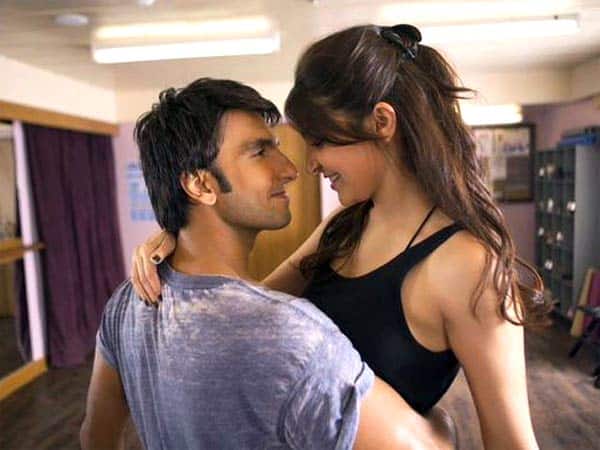 We all know how crazy and eccentric Ranveer Singh is in reel as well as in real life. And if I had to name one actress who could match his spontaneity with her energy, then I would chose Anushka Sharma. They have proved what they could do with their infectious energy when they come together onscreen. It was Ranveer and Anushka's awesome rapport that made Band Baaja Baarat such a huge hit. While they might act with other co-stars, Ranveer and Anushka give their best when they are paired together, as they reciprocate each others energy to create something magical. Can this live wire of a jodi match the cute madness quotient of Shah Rukh-Kajol pair in years to come?

So who do you think is the next Shah Rukh-Kajol of Bollywood? Vote!