Ranbir Kapoor– Deepika Padukone, Salman Khan – Katrina Kaif: 5 celebs who shared a relationship in the past but are now just friends.

These couple who were once head over heels in love with each other, today maintain a platonic friendship.

On this freindship day, we bring to you these celebs who decided to value their friendship more than personal grudges....

Bollywood is a weird industry. Today a couple might be romantically involved with each other and a year later, they would hate seeing each other’s face. This love and hate stories have been making the rounds of B town for quite sometime now. Also Read - From Vijay Deverakonda to Rashmika Mandanna: THESE South biggies are set to amaze the B-Town audience with their Bollywood debuts

No matter how good their equation was during the happy times, it fails to keep the emotions intact post split up. However, even today when the couple’s choose to avoid each other post break up, there are few who have maintained their friendship even after their relationship has gone kaput. This is a sign of a matured individual who knows what respect means. Also Read - From Disha Patani to Katrina Kaif: 10 Bollywood hotties who are blessed with the best bikini bod

Many B town couples these days, have decided to stay friends after their split, considering their mutual decision. Sometimes the decision to separate is mutual and hence staying friends does not become an issue. While in some cases, a partner’s decision to break the relation, results into heartbreak for the other. At such times, if the couple decided to remain friends, then they should get an applause; since being so strong is not everyone’s cup of tea. Also Read - From Shilpa Shetty Kundra to Malaika Arora Khan: 5 Bollywood actresses who donned animal print with panache

So on this friendship day, while everyone is talking about friendship in Bollywood like Ranveer Singh and Arjun Kapoor or Varun Dhawan and Sidharth Malhotra, we bring to you the names of celebs that were ex lovers and now best of friends. They are the one’s who have decided to let bygones be bygones and rather concentrate on their present and future. They don’t mind sharing screen space in movies together if the script demands it. We adore these starlets and respect their maturity.

Take a look at these celebs who are lovers turned friends in the industry. 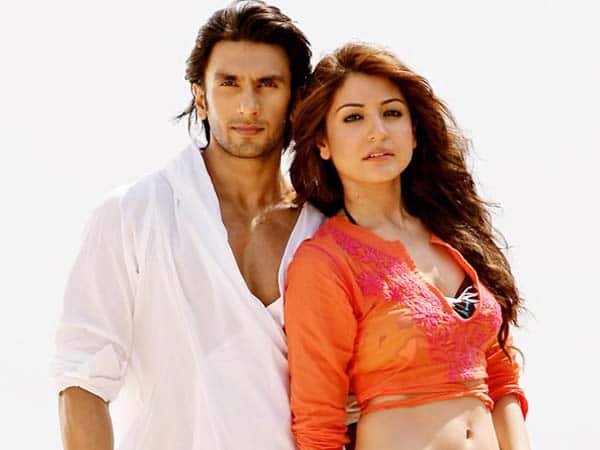 The couple started dating soon after they shared the screen space in Band Baaja Baarat. It was Ranveer’s debut movie and he was instantly liked by the audiences. The duo then later signed another movie together, Ladies VS Ricky Behl. Since then, they both seemed to have an on and off relation for over three years. Though the couple never admitted to it, it was quite obvious considering the fact that they were always spotted together. Anushka seemed to be bothered when Ranveer’s name was linked with actress Sonakshi Sinha, however she didn’t let it bother her relation. However soon after that, something went wrong and their relationship soared and they decided to part ways. Since then till now, both the stars have maintained their dignity and are always known for speaking well about each other. Ranveer even promoted Anushka’s latest movie Sultan in his own quirky way. Anushka too doesn’t shy away from saying that Ranveer will always be special to her. 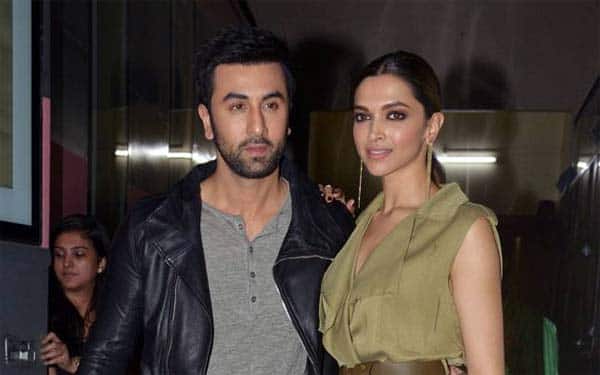 Ranbir and Deepika’s debut movies Saawariya and Om Shanti Om had a clash at box office. Though Deepika emerged victorious in this, it was Ranbir who was the real winner. He had won Deepika and the couple soon started dating. The couple was head over heels in love with each other and the affair was so intense that Deepika even got an RK tattoo inked on the nape of her neck. However the destiny had some different plans and the couple separated after dating for a year. Some believe it was Ranbir who cheated on Deepika and as a result Deepika decided to part the ways. However Deepika has not let this heartbreak affect her professional life. This ex couple went ahead and signed the movie Yeh Jawani Hai Deewani together which was a huge hit. The pair was later seen again with Tamasha. Throughout this journey, Deepika has always maintained that Ranbir will always be close to her heart no matter what and this level of maturity is hard to find these days. 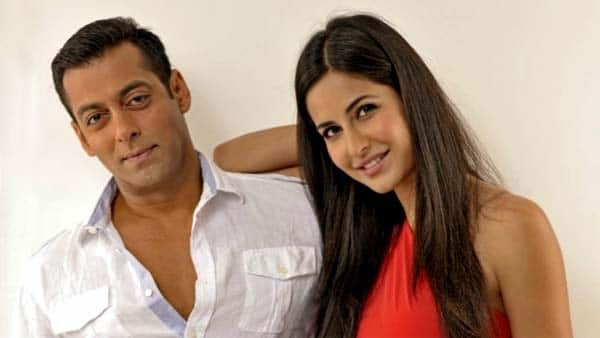 Salman was like a godfather to Katrina when she entered the B town. Many feel that Salman is the real reason behind Katrina’s success today considering he was the one who gave her first ‘good’ break in his movie Maine Pyaar Kyu Kiya. Soon Katrina became a known face and rumours of them parting ways started making rounds. Katrina started dating Ranbir Kapoor and Salman briefly announced that he was very much single. The duo chose to stay away and was not on talking terms. However, after a gap of time they decided to rekindle their relation in the form of friendship this time. They signed Ek Tha Tiger together and since then have stayed good friends. Katrina has always mentioned that Salman would always be her friend in any circumstance. 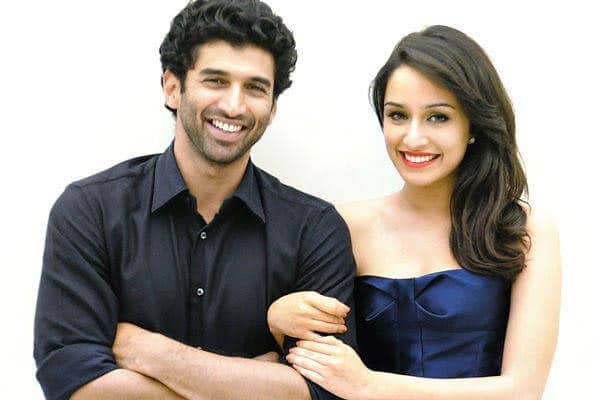 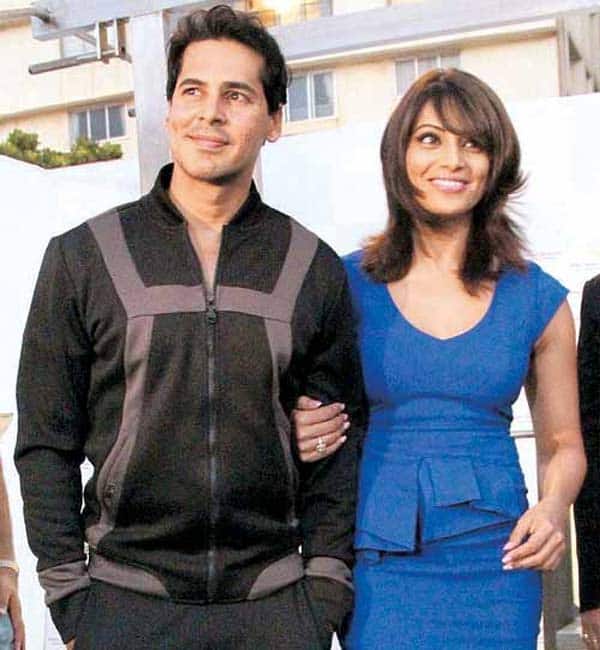 Dino Morea and Bipasha Basu were a hot couple since their modeling days. Their romance was further highlighted after they starred in Raaz together. But soon later, their relationship soared when Bipasha went ahead with her success and Dino faced severe failures at box office. However the couple has never let their failed relation come in between their friendship. Dino and Bips, both are still fond of each other and are best of friends. In fact Dino was the only one of Bipasha’s ex who was called for her wedding with Karan Singh Grover. Now where do we see such friendship these days?

So did you agree with us on our take on these relations . Comment below what you feel about them.