Ranbir Kapoor dreamt of becoming like Shah Rukh Khan; here's what happened to his desire

Ranbir Kapoor was warned by his father Rishi Kapoor that he can never be a national superstar like Amitabh Bachchan and Shah Rukh Khan. 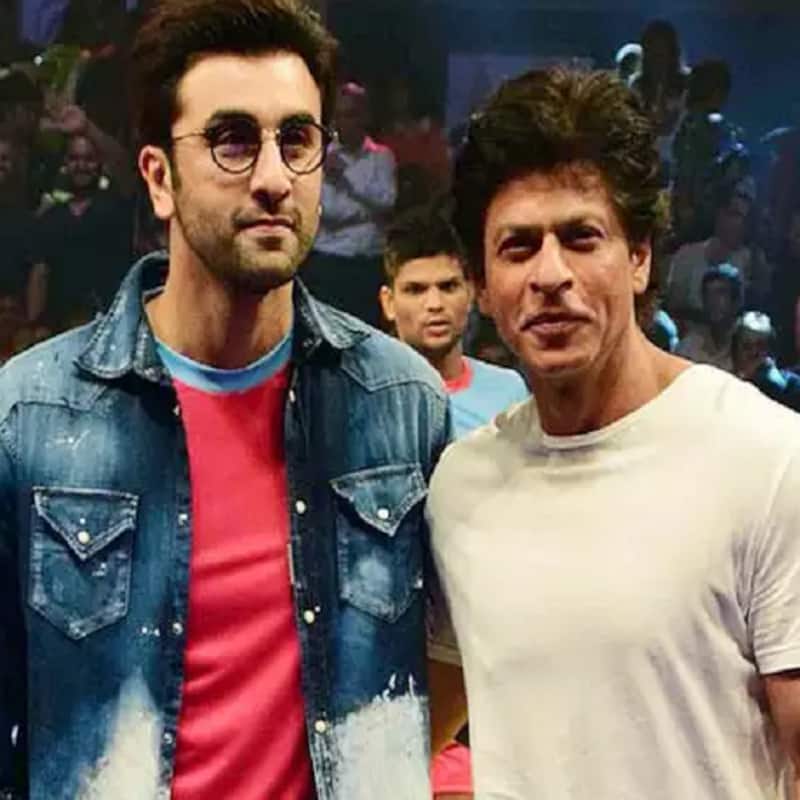 Who doesn't have a dream to become like Shah Rukh Khan? Almost everyone wants to make it big in Hindi cinema. Ranbir Kapoor, who is a true blue star today, too dreamt of becoming Shah Rukh Khan. But that didn't happen and he had to become Ranbir Kapoor. In the video shared by YRF, RK reveals how he wanted to become Amitabh Bachchan and Shah Rukh Khan but finally, he became Ranbir Kapoor. Also Read - Urfi Javed apologises to Chahatt Khanna for dragging her divorce in their nasty fight: 'It was low of me to comment'

In the video, Ranbir says, "Main Amitabh Bachchan banna chahta tha, jawan hua, tab Shah Rukh Khan banna tha, aur finally Ranbir Kapoor banna pada." He further added, "Growing up, Hindi film heroes had become the heroes of my life. Everything I did, how I dressed, how I spoke, was subconsciously inspired by my heroes. But strangely enough, when I became an actor, I wasn't choosing the kind of films my heroes would choose. So I may have satisfied the actor in me. But when I look back at the 12-year-old Hindi film-obsessed Ranbir, I feel like uska sapna abhi bhi adhoora hai (his dream is still incomplete)." Also Read - Trending South News Today: Jr NTR’s Hollywood debut, Tamannaah Bhatia's gesture wins hearts, Karthikeya 2 Hindi version shows fantastic growth and more

The actor even recalled how his father Rishi Kapoor told him that his film are not making him a national hero, "I remember my father used to tell me that the films I do are good films, but they're not going to make me a national star. Thankfully my films worked, the audience appreciated it, but now I understand what he was trying to say. Even today when I look at my favourite heroes, I always look at them from a low angle. I never see them as equal to me. They are always larger than life, both on and off-screen. If I can be even two percent of the heroes they are, my life will be set."

Ranbir is right now awaiting the release of Shamshera and will also be seen in Brahmastra along with wifey Alia Bhatt.