Ranbir Kapoor gets mocked for his latest statement where he confessed to being rude to the media when he was 'Jawaan'. 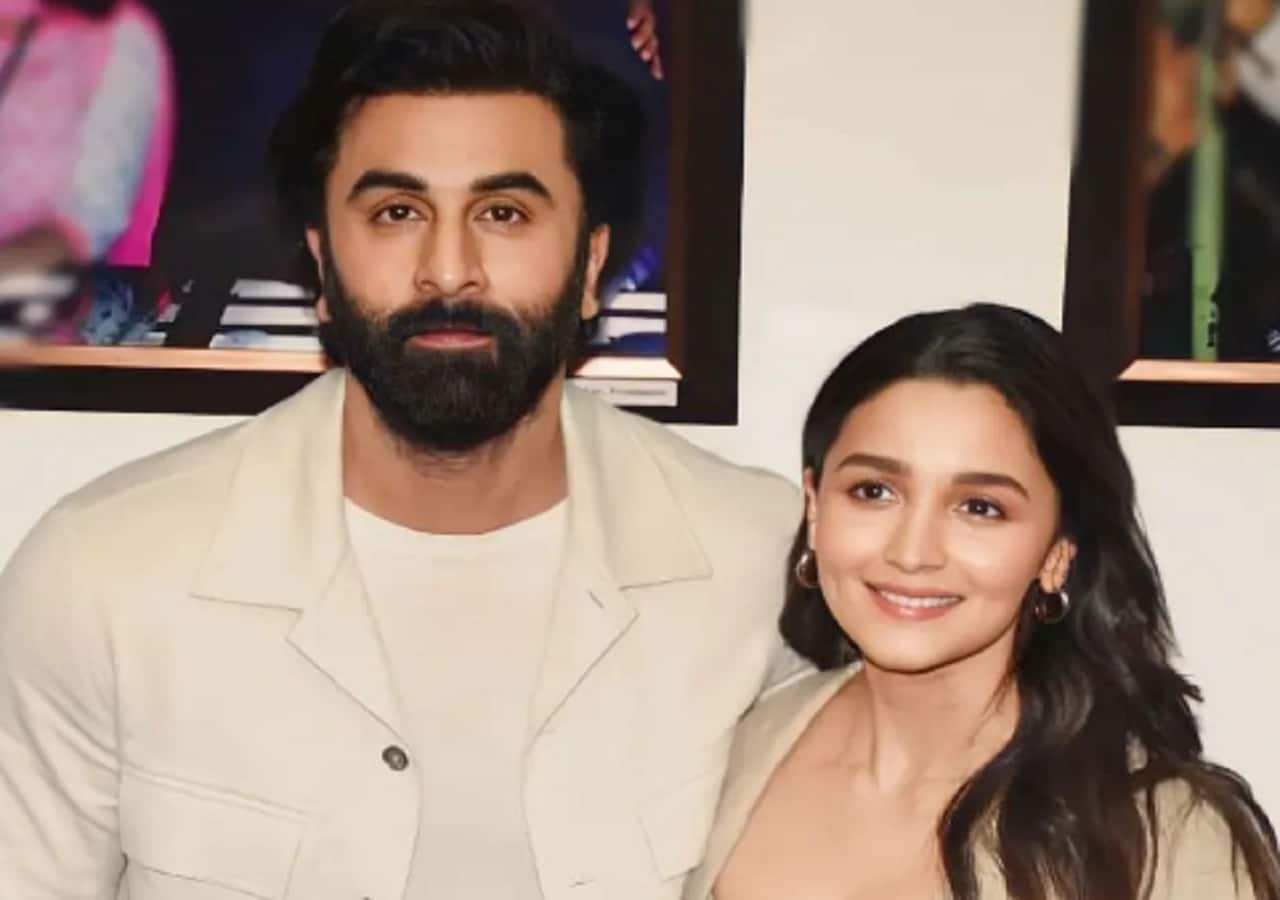 Ranbir Kapoor, can you stop being adorable even at 40? The actor recently attended an event along with Bollywood actress and wife Alia Bhatt where he confessed about being in enmity with the paparazzi in his initial days. But he said that when I was young, netizens are hilariously mocking him and calling him very genuine to accept his age gracefully. While you just cannot miss Alia Bhatt's reaction when Ranbir Kapoor says, 'Jab main jawaan tha'. The Brahmastra star is 40 and today he is a very good space, especially after his marriage with Alia Bhatt, he is a changed person and after the birth of their daughter Raha Kapoor, one can see the responsibility in him and his extreme change behaviour. Well, daughters bring out the best in you. Also Read - Ranbir Kapoor-Alia Bhatt join Kareena Kapoor Khan, Saif Ali Khan and others for a fam jam; Navya Naveli Nanda is all smiles with Kapoor clan [View Pics]

This video of Ranbir Kapoor saying when he was young is going viral, his fans and netizens are asking him if he is old now. One user asked, " Bhai abhi bhudapa aaya ke". Another user said, "Jab me jawan tha??... 40 yrs is not age of getting old well still is accepting the things along with the growing age..And here is ranbir kapoor for those haters". While some took digs at his alleged affairs too, " Ha na media valo ne sb affairs nikale the..". Also Read - Alia Bhatt, Ranbir Kapoor's daughter Raha has already chosen ‘Dadi’ Neetu Kapoor as her favourite person; read details

On a professional front, the actor is finishing the schedule of his film ANIMAL helmed by Sandeep Vanga and Rashmika Mandanna. The actor will be seen in a never-before-seen avatar as he plays the negative character. Ranbir will be seen next in Luv Ranjan's Tu Jhooti Main Makkar opposite Shraddha Kapoor. He will soon start the prep for Brahmastra 2 with his wife Alia Bhatt. Also Read - Ranbir Kapoor starrer films Animal and Tu Jhoothi Main Makkaar's plot details revealed; to be family entertainers