Ranbir Kapoor and Alia Bhatt are soon going to be parents. But the Shamshera star isn't able to take care of his pregnant wife Alia Bhatt; here's why? [Exclusive] 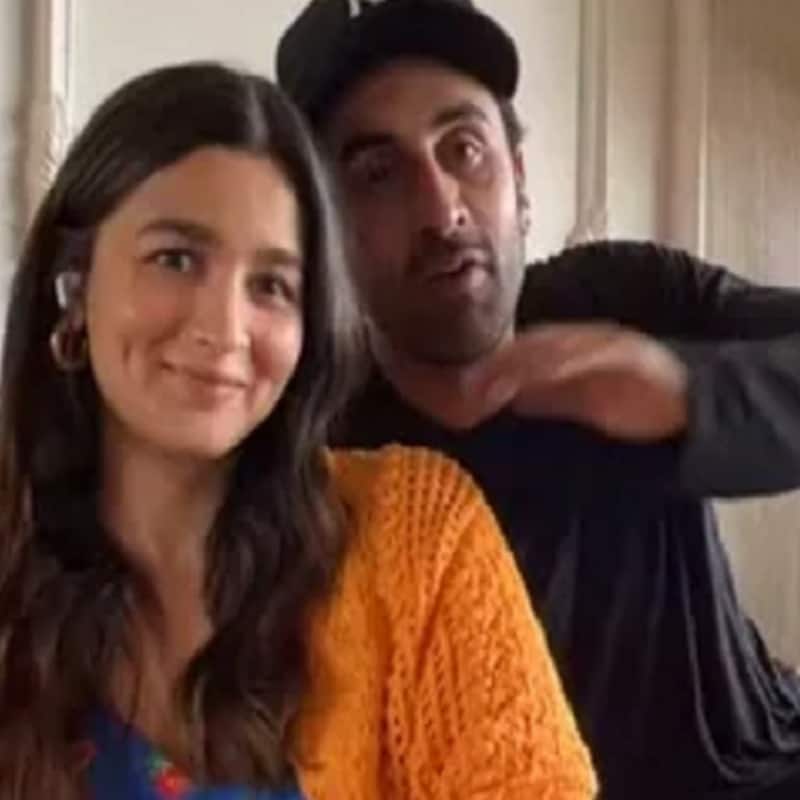 Ranbir Kapoor and Alia Bhatt left their fans pleasantly surprised after they announced their first pregnancy soon after their marriage. While their fans cannot contain their excitement after this happy news, the Kapoor and Bhatt families are celebrating this BIG news each day. But it seems that Ranbir Kapoor who is extremely excited to be a father soon isn't able to take care of his pregnant wife and Bollywood actress Alia Bhatt as much as he wants. Also Read - Koffee With Karan 7: Did you know Alia Bhatt-Karan Johar drunk-dialed Vicky Kaushal right before his wedding with Katrina Kaif? Deets here

A very well-placed source reveals, "Ranbir and Alia are the IT couple of Bollywood and we are aware that how fans are dying to know every bit detail about their life. While the couple is right now focusing on their professional commitments. Ranbir who just finished the long schedule of the Shamshera promotion has begun shooting for his forthcoming film Animal along with co-star Rashmika Mandanna has no time to spend with Alia Bhatt and isn't able to take care of her like he personally wants, but has made sure she gets all the comfort". Also Read - Here’s when Katrina Kaif will announce her pregnancy with hubby Vicky Kaushal [Exclusive]

Ranbir Kapoor and Alia Bhatt will soon go on a 'babymoon' Also Read - As Bipasha Basu, Sonam Kapoor, Alia Bhatt and more divas get ready to welcome their babies; here's a dekko at how their kids may look like

The source further adds, "Alia Bhatt who is extremely happy right now with all the positive developments in her life is promoting her next release Darlings. Both the stars haven't been able to get the 'ME' time, especially after the pregnancy news. While they will soon finish their work and go on a babymoon. This will be a much-needed break for the couple".

Alia who is madly in love with her hubby Ranbir Kapoor and vice versa even shared how her hubby is taking her pregnancy care but revealed that he doesn't give her a foot massage and rest everything is best. We are damn sure Ranbir will take note of it and on their babymoon he will fulfil this wish of his beloved wifey too. The couple is also awaiting the release of their first film together Brahmastra which is slated to release in September. Right now Alia Bhatt is enjoying all the positive reviews for her latest release Darlings for which she turned the producer for the first time.