As we welcome 2015, here's taking a look at celebs, who we'd like to see express themselves in 140 characters or less this year

Several celebrities including Rajnikanth, Arjun Kapoor, Twinkle Khanna amongst others realised the importance of social media and joined Twitter in 2014. But then there are some, who still choose to stay away from this happening micro-blogging site. Honestly, wethinks celebs like Ranbir Kapoor, Katrina Kaif, Aishwarya Rai Bachchan and many others need to know that it's high time they arrive to the Twittersphere. Also Read - Friendship Day 2021: From Shah Rukh Khan-Salman Khan to Priyanka Chopra-Kareena Kapoor – 7 Bollywood BFFs who turned foes and then became friends again

So, as we welcome 2015, here's taking a look at celebs, who we'd like to see express themselves in 140 characters or less this year. We even came up with some fictional tweets which these B-town people can post. Also Read - Did you know Sanjay Dutt was blown away by Aishwarya Rai's beauty and didn't want her to enter Bollywood? Here's why

Ranbir Kapoor and Katrina Kaif - We're well aware that Ranbir and Katrina are completely against joining Twitter, but we seriously wanna see them chill a little in the cyber space. "@iKatrinaKaif Are we getting married this year? Just checking .. 3 tabloids think so #ILoveCats" Also Read - From Rajinikanth-Mohanlal to Chiyaan Vikram-Suriya – 5 times South superstars combined to shatter box office records

"I hate media! But #ILoveKats" 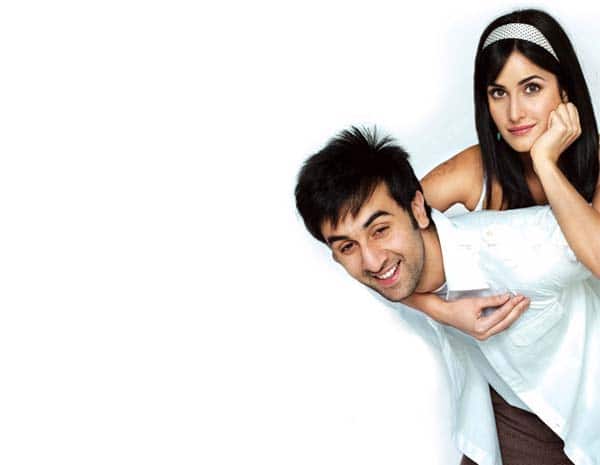 Aishwarya Rai Bachchan - Aishwarya balances her life as an actress, ambassador, lover and a mother - so why not add Twitter? She surely has a lot of things to tweet about.

"Namastey! Had a fun outing with Jr B, Big B and Baby B. It's all about loving the #BachchanParivaar" 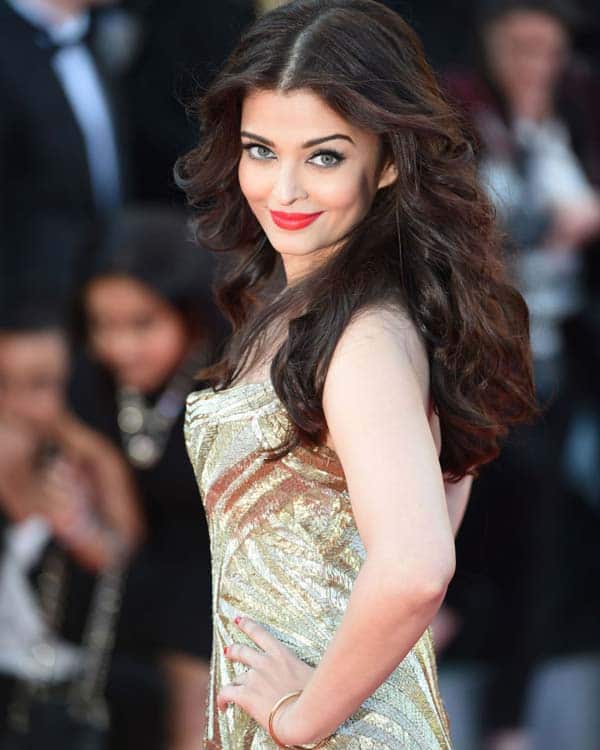 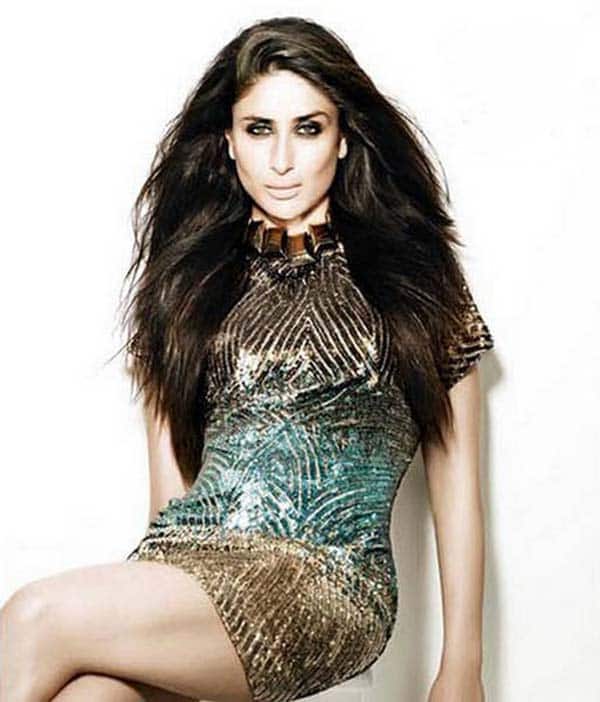 Saif Ali Khan - There is no doubt that if Saif had a Twitter account we'd all be saying, "Woooww" This Nawab has a great sense of style and humour. We're sure he will have a tough time sending Bebo corrections. 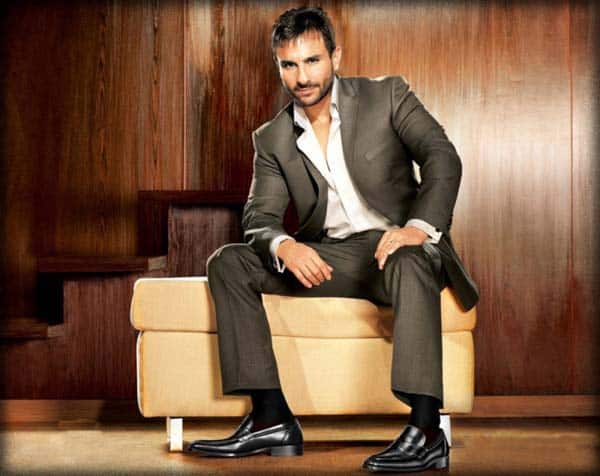 Rani Mukerji - This bubbly babe just like her husband Aditya Chopra is now a recluse, only in media discussing her films, but maybe she'd be comfortable taking some Twitter time to let her fans get to know more about her. 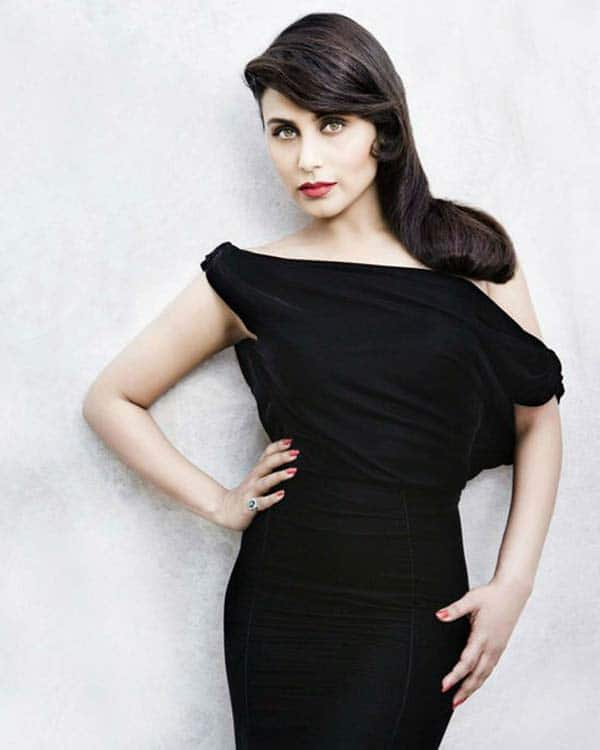 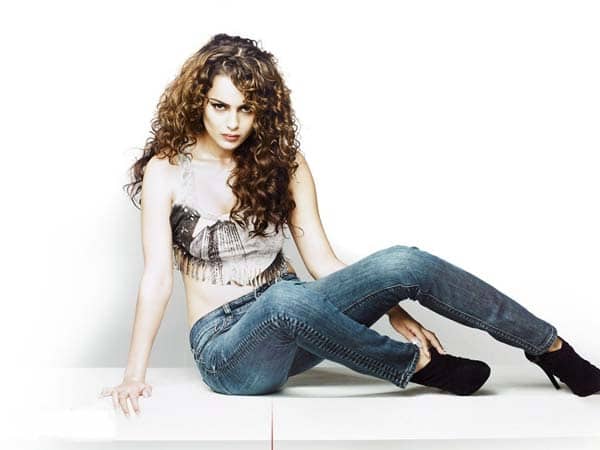