The actor spent a lot of time in Barcelona and we know why! 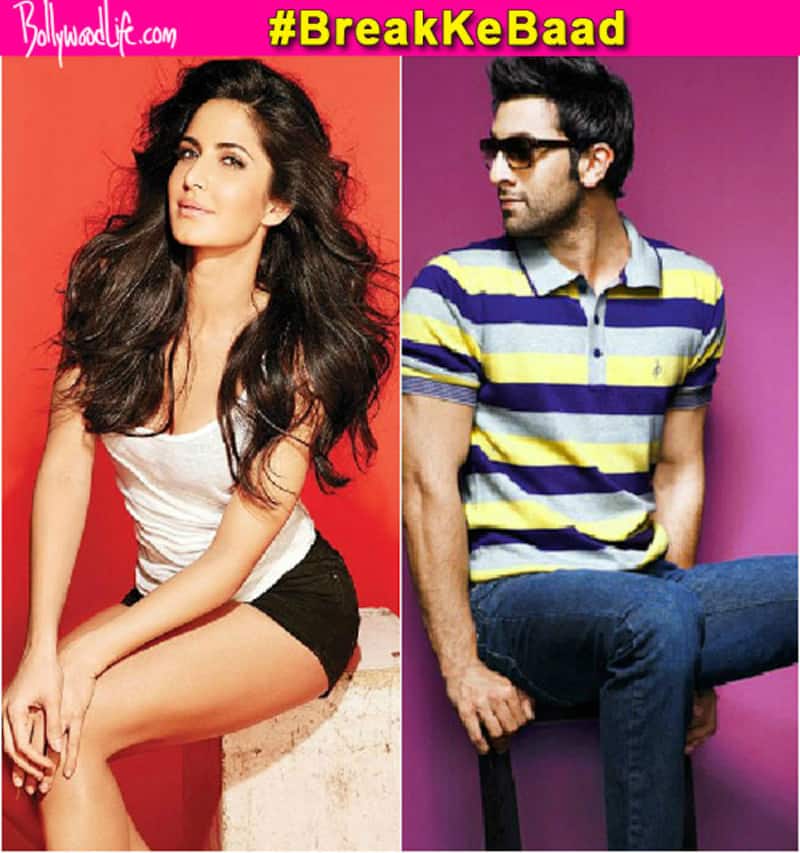 This could be a new beginning for the duo and we are so HAPPY!

After the heartbreaking news of tinsel town’s favourite couple breaking apart spread like wildfire, we began to wonder if they would ever make an official announcement about the same. Neither of the two came out in the open but they left loose strands of their plight here and there whenever they appeared on any public event. Also Read - Shah Rukh Khan, Akshay Kumar, Kareena Kapoor Khan and more Bollywood celebs who believe in crazy superstitions

Katrina Kaif bravely faced all the hard hitting questions thrown at her as her ongoing promotions for her film Fitoor made her more vulnerable to the banter of the media while Ranbir on the other side went to Barcelona to watch a football match. That way he was hidden from all the news doing rounds about his breakup with long time girlfriend Katrina. A picture of Ranbir posing next to Arjun Kapoor went viral and made us wonder of what is Ranbir doing in an entirely different continent. Also Read - Arjun Kapoor and Malaika Arora go out for a dinner date in London; former calls her 'best company'

A source close to the actor EXCLUSIVELY revealed to BollywoodLife that Ranbir indeed is trying to quit smoking yet again. If you refresh your memories, the last time the actor was seen doing something similar was when he was advised by Katrina. The reports also stated that the two flew to Austria to undergo tedious sessions to kick the butt right before Kat’s birthday and now the actor is getting special injections to get rid of his habit. Is this an intentional move to win Katrina or not is anybody’s guess. Meanwhile stay tuned to BollywoodLife for exciting scoops and gossips related to the glittery world of Bollywood. Also Read - Alia Bhatt's maternity wear line, Katrina Kaif's beauty brand: B-town actresses who are also business women