Ranbir Kapoor was at his jovial best...

Ranbir Kapoor is leaving no stone unturned in promoting his first film as a producer, the musical-adventure Jagga Jasoos. Just yesterday, Ranbir Kapoor and Katrina Kaif were spotted on the sets of Sa Re Ga Ma Pa Li'l Champs. They were there to promote their film Jagga Jasoos. And now, today Ranbir Kapoor was spotted on the sets of Sabse Bada Kalakar, a show judged by Raveena Tandon, Arshad Warsi and Boman Irani. However, unlike yesterday Katrina Kaif was missing from the scene. Also Read - When, Anushka Sharma, Rakul Preet Singh, Alaya F and more Bollywood celebs cheered for the Men in Blue at ODI and T20 cricket matches – view pics

While the reason of Katrina's absence is not known, Ranbir Kapoor sure had a lot of fun on the sets. Dressed in black leather jacket, army green tee and black denim, Ranbir was looking dapper. In the pics, he can be seen dancing with Johnny Lever's daughter Jamie Lever. Looks like they are enacting a scene from Rishi Kapoor's Nagina. Also Read - Boman Irani's mother Jerbanoo passes away at 94; actor pens a heartfelt note

He was also seen cracking a joke with Raveena Tandon as she was trying to a click a selfie with him. Also Read - Naamkarann's Zain Imam pens a heartfelt note for his elder cousin who succumbed to COVID-19

And the best of the lot was the group pic with all the three judges, where he is seen giving a peck on the cheek of Boman Irani. Also read: Ranbir Kapoor and Katrina Kaif promote Jagga Jasoos on Sa Re Ga Ma Pa Lil Champs - view HQ pics 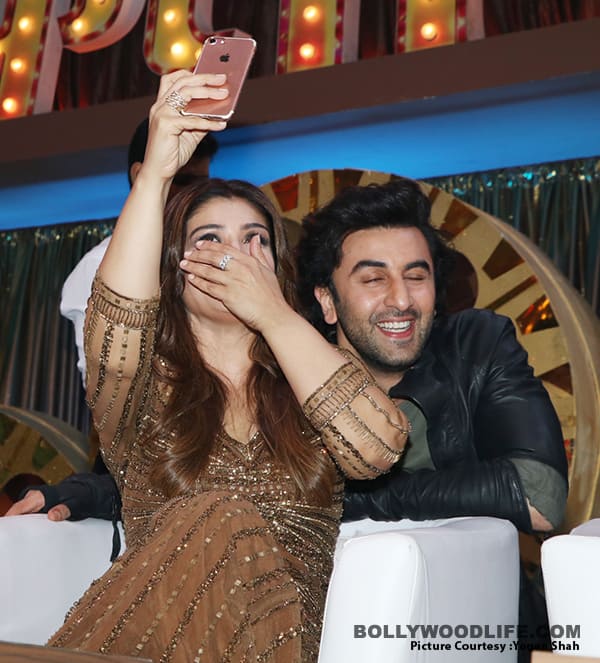 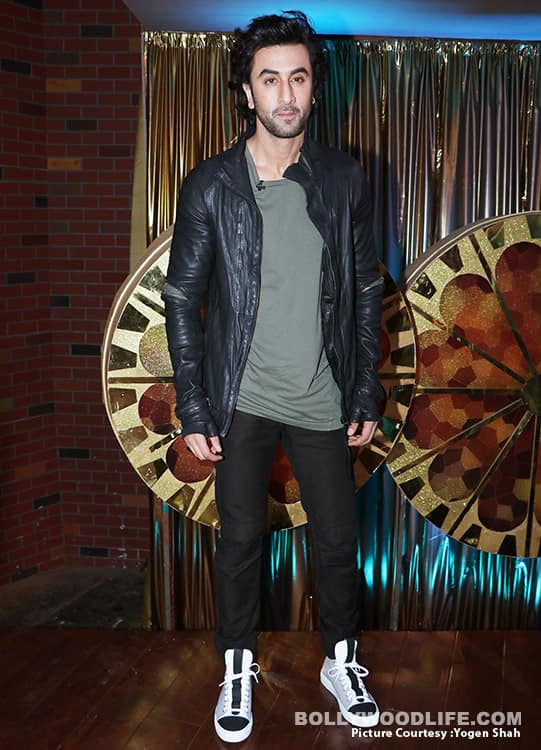 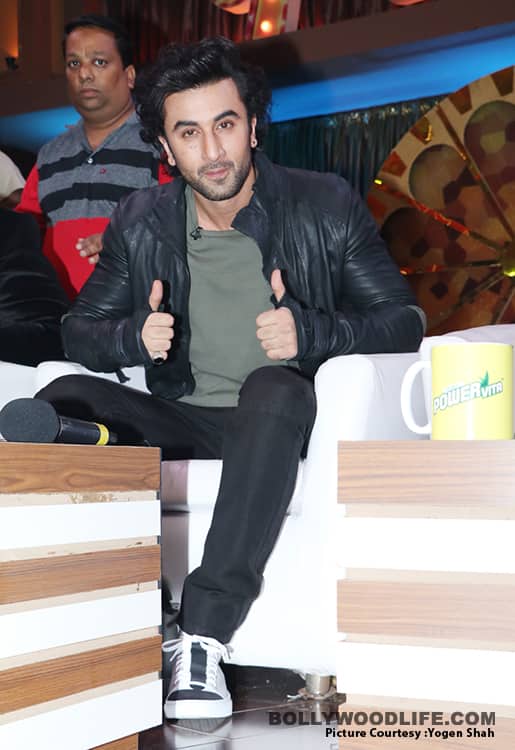 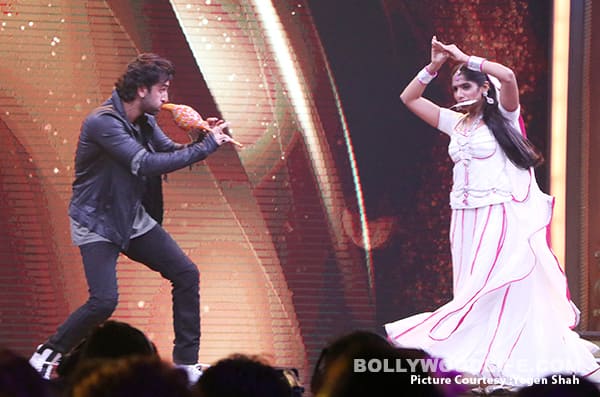 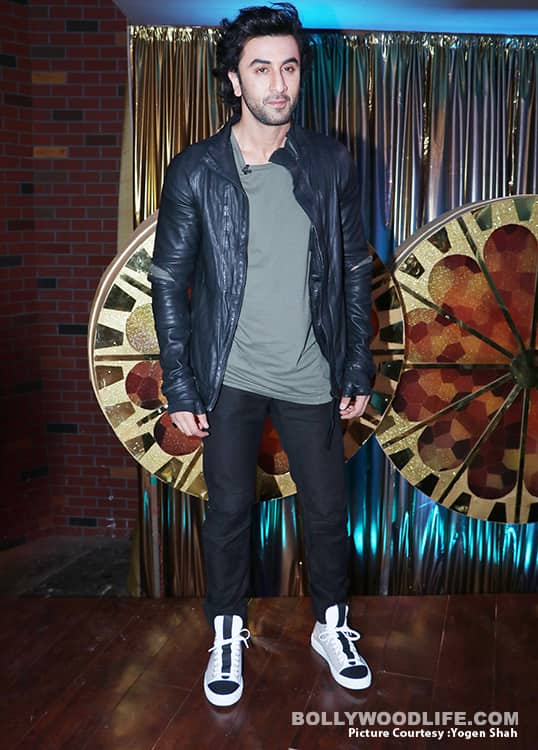 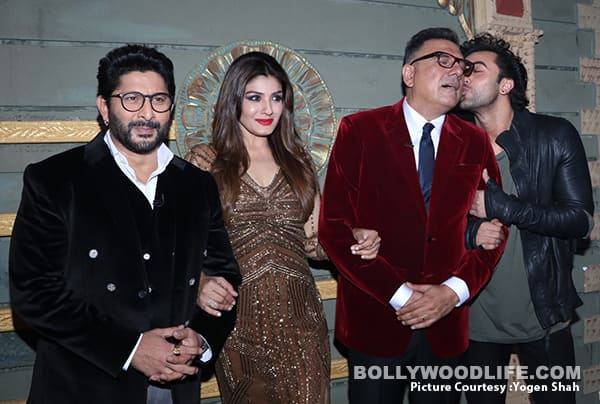 The episode is surely gonna be a lot of fun, once it airs. Looks like Katrina missed out on a lot of fun. Also read: 5 things to expect from Ranbir Kapoor-Katrina Kaif starrer Jagga Jasoos's second trailer

Jagga Jasoos is Ranbir Kapoor’s second collaboration with director Anurag Basu after Barfi. The music of the film is composed by Pritam, and the songs Ullu Ka Pattha, Jhumritalaiya and Galti Se Mistake are already chartbusters. Saswata Chatterjee, Saurabh Shukla and Sayani Gupta are also a part of the supporting cast, with Govinda having a cameo.