So if the Hindi version of Sundar C's Sanghamitra was being made-- which among these 5 Bollywood heroes should play the lead? VOTE and tell us too!

Sundar C's Sanghamitra is already declared to be one of the most expensive projects down South.

According to reports and speculations, Sanghamitra is set during Emperor Ashoka's time period. So the lead could probably be playing a ruler of royal lineage. This multi-lingual mega-budget film is being made in Tamil, Telugu and Hindi. As of now, the technical crew has been finalised. AR Rahman will be the man behind the musical compositions while Baahubali art director Sabu Cyril has been roped in as well. As for the lead actors, latest reports suggest that Jayaram Ravi and Mahesh Babu have been roped in for the leads, but there have been no confirmations regarding the same. Also the lead role for the Hindi remake hasn't even been considered. So we couldn't help but wonder who would be approached to play the lead in this historical fantasy drama. Here's who we think could pull the lead role in this mega-budget film. Cheggit out! You can VOTE and tell us too! Also Read - Happy birthday, Imtiaz Ali: Take this quiz to know how well do you know the director and his films 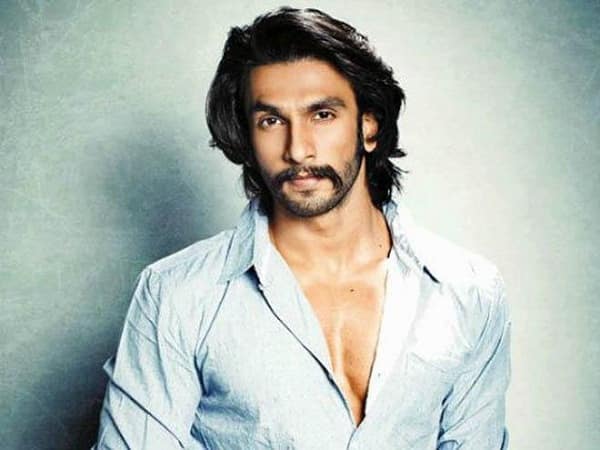 We have seen this actor go through a complete transformation for his role as Bajirao. He stunned everyone with his performance and of course, he worked really hard for it. He worked out strenuously to achieve the physical look for Bajirao. Additionally, to get into the skin of the character, Ranveer kept himself in isolation and cut away from everyone. And now recent reports suggest that he will be part of Bhansali's Padmavati as well which is another period drama. So, this actor is already familiar with this genre. Will he then make the ideal choice? Also Read - Ranbir Kapoor - Katrina Kaif break-up: 5 types of fan reactions you should not miss! Versatility is his USP. He brings to life every role he plays. Remember the innocent Barfi, the playful Bunny from Yeh Jawaani Hai Deewani? Such distinct characters, but played by the same person. Now from what reports state, he is also set to play a superhero in Ayan's next. So why not a historical fantasy film? We will get to see him in a never before role and it will be a new challenge for this actor who doesn't shy away form taking up unconventional roles ( Remember Rocket Singh) Looks like a win-win situation for the actor and his fans. What say? 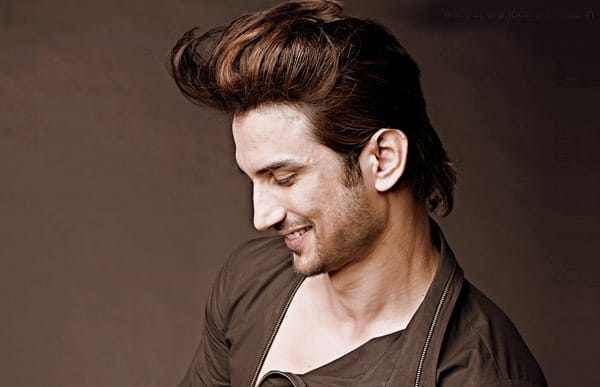 He has already impressed everyone with his portrayal of Dhoni in the upcoming biopic movie's trailer. He's one of those actors who has always made unusual choices ( Kai Po Che, Shudd Desi Romance, Detective Byomkesh Bakshy) In fact two of his roles have been based on character portrayals, so this fantasy historical drama could be his third one? 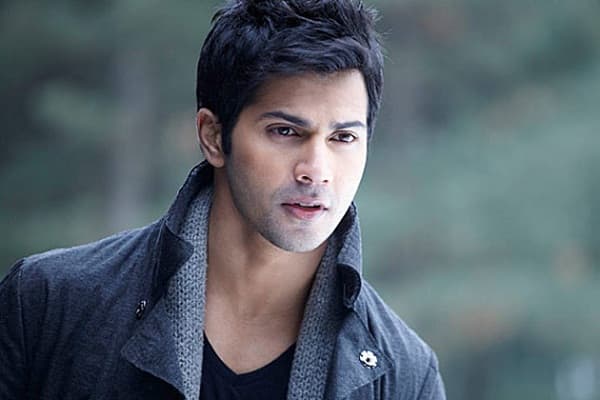 He is currently the industry's favourite. He is on a winning streak. At one point , he was known to only pull off romantic roles but Badlapur definitely changed that perspective. So, will a fantasy drama be yet another challenge this actor will take on? Because when it comes to Varun, you can expect surprises! So, what are your thoughts? 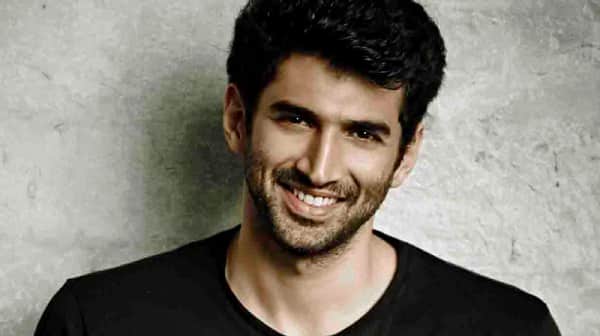 There is a regal air about his looks. He really would make for a distinguished looking emperor. He made us sit up in Aashiqui 2 and in Guzaarish, he had almost deceived us. So will he end up reigning over a historical empire and leave us stunned? What do you think?