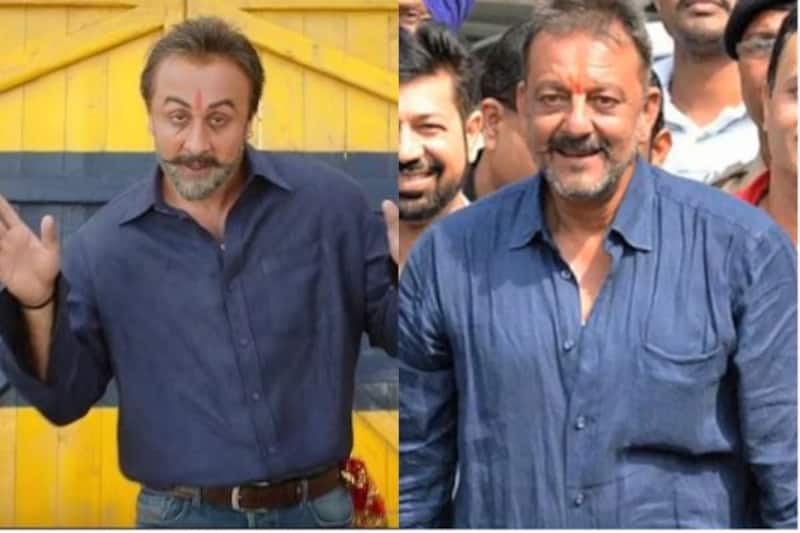 The much-awaited teaser of Sanjay Dutt biopic was dropped today. Titled Sanju, this one stars Ranbir Kapoor, who plays Bollywood's Baba. We still remember when the film was only announced, many doubted if Ranbir would be able to pull it off, but the actor has proved everybody wrong. If the teaser has got everyone talking, we don't know what will happen when the film finally releases on June 29. If you look at the teaser, you will realise that it was not easy for Ranbir to play Dutt. But how did he prepare to play the role? Well, Ranbir revealed it all the teaser launch event. Also Read - Raksha Bandhan 2022: Ranbir Kapoor-Riddhima Sahani, Aryan Khan-Suhana; Most EXPENSIVE gifts B-town brothers gave to their sisters

"It was really fast, number of days wasn't much. I gave myself a month break between every phase. So there was a lot of team effort behind this. I think a year before that we did a lot of prep and screen tests, trying to give Raju sir the confidence that I can look muscular Sanjay Dutt. I usually have a very thin frame, it was hard for me to put on muscles. I can look like the Sanjay Dutt who comes out of the jail or the guy who was doing Munna Bhai at the same time looking like young Sanjay in Rocky. That was easy because that's how I also look," said Ranbir when he was asked about his preparations. ALSO READ: Same to same! Here’s decoding why the teaser of Sanju starring Ranbir Kapoor is giving us a sense of deja-vu Also Read - Sanjay Dutt, Taapsee Pannu, Amitabh Bachchan and more Bollywood stars who CLASHED with themselves at the box office – here's how their movies performed

He added that it's easy to look like someone with the help of makeup, but one has to be intelligent to express. "When we put a lot of makeup and put on the costumes, that's the easy part. Looking like someone is no big deal, it's just resemblance. To understand a character's soul and where he came from was a little hard initially. So we had a good prep time on the film. Talking about vulnerability, it is just a case of you have it or you don't have it. It's in the material and you just have to be true to be yourself as an actor. You have to understand, be intelligent and express yourself," he further said.