Finally we came to know why Jagga Jasoos is made as a Hollywood-style musical, where characters convey dialogues through songs as in Mama Mia!, Into the Woods and Les Miserables. The trailer showed Ranbir Kapoor is playing a high school kid who has a serious stammering issue and to convey what he has to say properly, he has to sing it out. This leads to various instances where characters talk to each other in a sing-song manner. It's an experimental approach when it comes to Bollywood movies, though there is still a concern as to why they would have proper songs like Ullu Ka Pattha, when the dialogues are already being spoken as songs. Also Read - A look into the ultra luxurious vanity vans of Shah Rukh Khan, Alia Bhatt and others will make your head spin – view pics

Coming back to Ranbir Kapoor's stammer, this is the second time he is playing a character with this speech problem. Thankfully, in the hands of a sensitive director like Anurag Basu, we do hope that the stammering part is handled with care and love. Ranbir. Because, when you know Bollywood, we often use disabilities as a means to invoke laughs, and stammering has been used a lot as gags. Thankfully some of our leading men and women have played characters with this issue, and most of them have handles it beautifully. Here's looking at 7 actors who have had stammering issues in movies. Also Read - #BLRecommends - From Raaz to Bhoot: 7 Bollywood horror films that will make you scream in fear

Shahid Kapoor in Kaminey Also Read - From Hrithik Roshan to Emraan Hashmi: 7 actors over 40 who defied their age with their epic body transformations 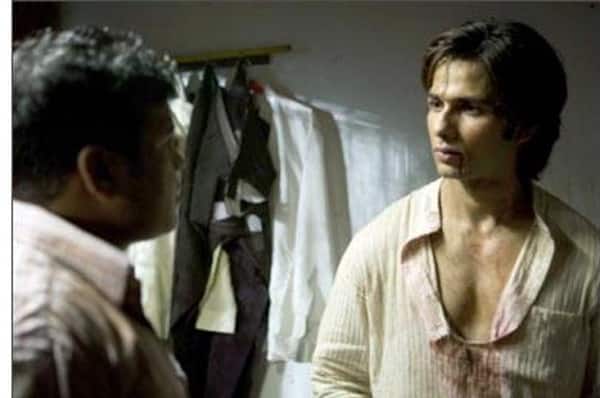 Shahid Kapoor played squabbling twins in this cult Vishal Bharadwaj thriller, where each of them has a speech defect. While one brother has a lisp, the other stammers. Shahid, in his finest effort, pulls off both the roles magnificently. 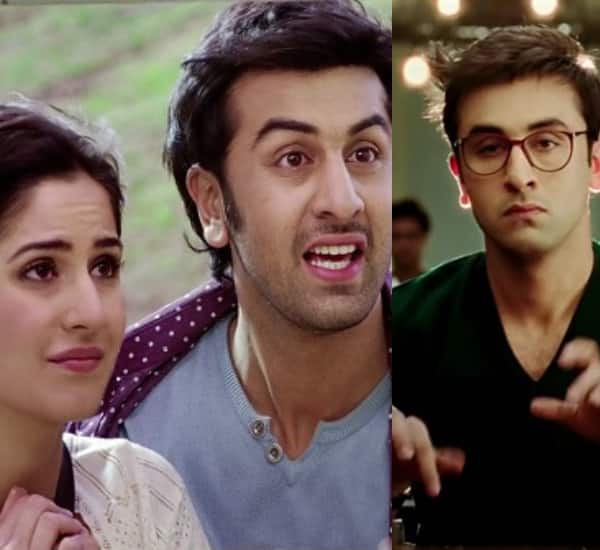 Before Jagga Jasoos, Ranbir Kapoor had a stammering problem in Ajab Prem Ki Ghazab Kahani, but he has company in Katrina Kaif, who also suffers from a similar problem. 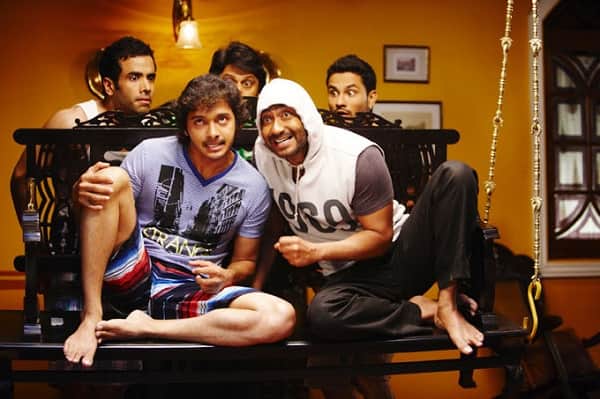 Well, not expecting any kind of sensitivity in a Rohit Shetty movie, so we have Shreyas Talpade playing a character with serious stammering issues, just so that it can make us laugh. And sadly, many of us did! 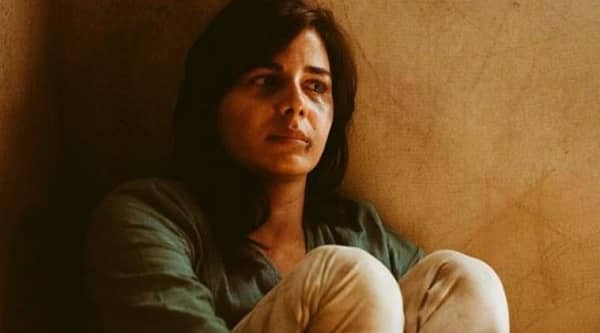 In the upcoming movie directed by Madhur Bhandarkar, Kirti Kulhari plays a stammering poetess who rebels against the Indira Gandhi regime during the Emergency era. 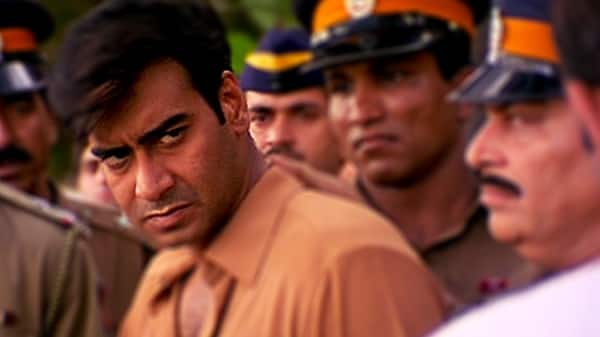 In the blatant ripoff of Primal Fear, Ajay Devgn plays a stammering musician, suffering from split personality, who is accused of murdering a tycoon and is defended by a lawyer, played by Akshaye Khanna. However, unlike the others on the list, he is actually faking his psychological condition, as well as the stammer, just so that he can get a reprieve in the case on an insanity plea. 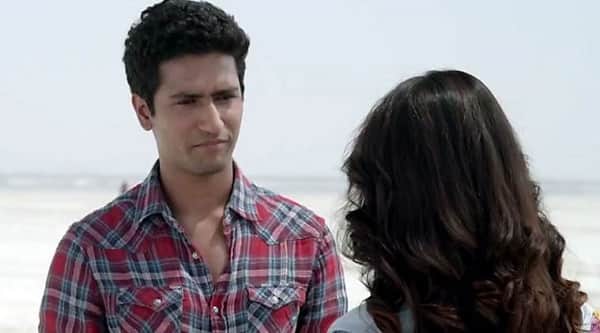 The very talented Vicky Kaushal delivers a fantastic problem as the young man who has a stuttering problem but dreams of being an acclaimed singer in this underrated flick.