Ranbir was reported to be down with Typhoid

Ranbir Kapoor and Deepika Padukone were all set to walk together at the Mijwan Fashion Show 2018, which was scheduled to take place on April 9. However, after reports of both of them falling ill, the event has been postponed by a couple of weeks. While Deepika is recuperating from a back injury that she suffered a few weeks ago, yesterday it was reported that Ranbir is down with typhoid and has been advised strict bed rest. Apparently, he has also been put on a special diet and banned from doing any exercise while he recuperates. But despite the illness, Ranbir went about his other work commitments and was seen shooting for an ad today. We wonder as to how did Ranbir get well so soon, and that too from something as grave as typhoid. Or was there some other reason behind the shift in dates of the Mijwan Fashion Show? Well, we don't know what's really happening. Also Read - Bollywood celebs who LEAKED their WhatsApp chats in public

While we all figure that bit out, check out these pictures of Ranbir shooting for an ad right here: ALSO READ: Ranbir Kapoor and Deepika Padukone not reuniting for Mijwan just yet – here’s why 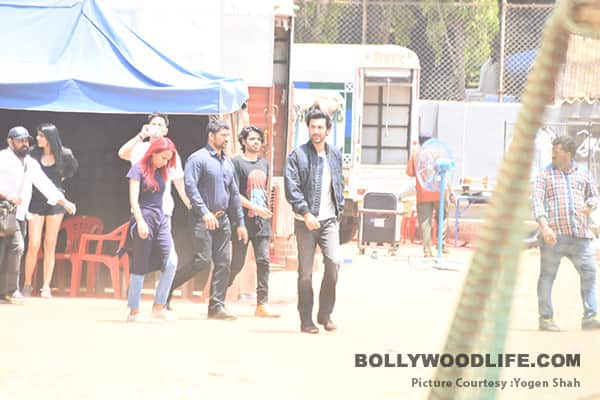 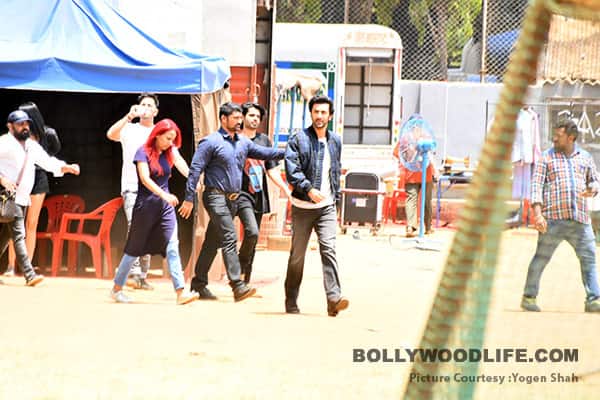 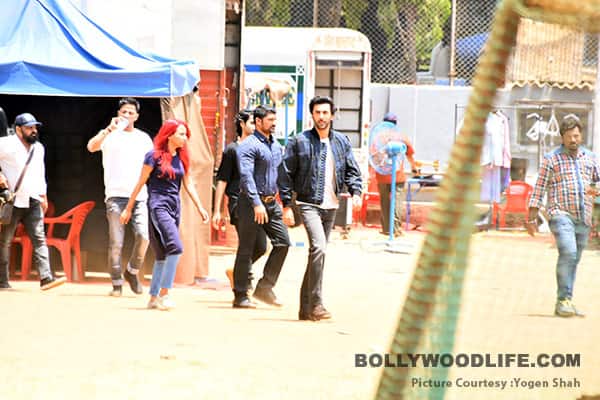 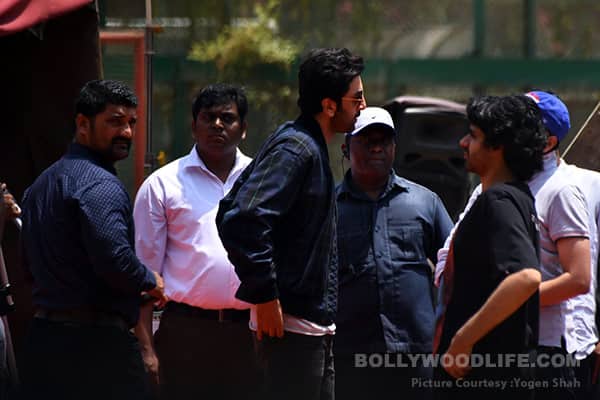 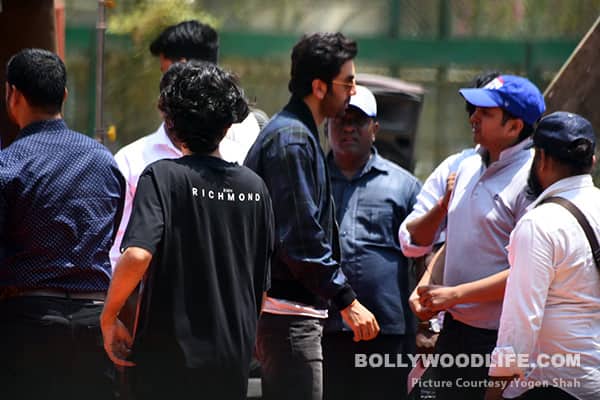 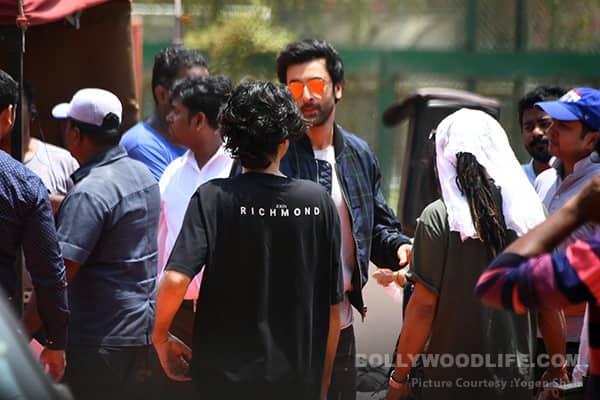 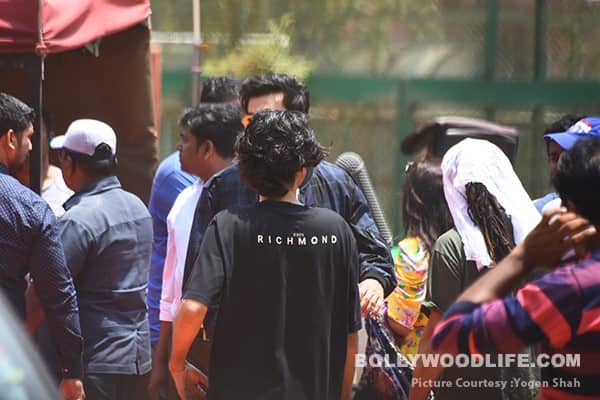 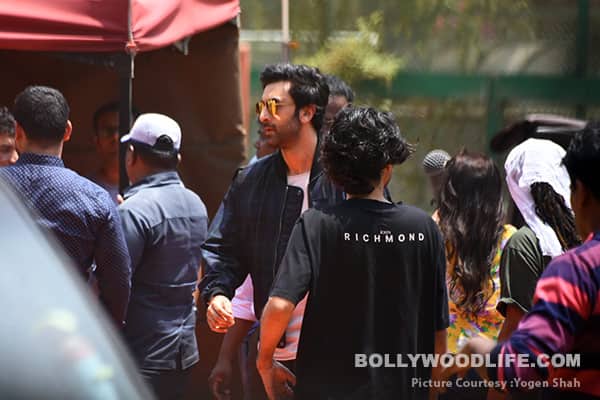 Despite the break-up, Ranbir and Deepika continue to be good friends. The fact that they have worked together in two movies (Yeh Jawaani Hai Deewani and Tamasha) even after putting an end to their relationship says it all. But there seems to be some kind of awkwardness between the two of late, which was quite evident when they came together for an event last week. On stage, they danced to YJHD and Tamasha’s songs. It looked all hunky dory but then we checked out the behind the stage pictures and realised that something was amiss there.

At the time when they were leaving, Ranbir hugged Deepika in a manner of greeting. Instead of returning the gesture, Deepika’s hands were locked behind. She didn't make any attempt to hug him back, although at one moment she did extend a hand for a side hug. What are your thoughts? Let us know in comments below.