Ranbir Kapoor to follow Alia Bhatt? Animal star opens up on plans to direct a film and enter Hollywood 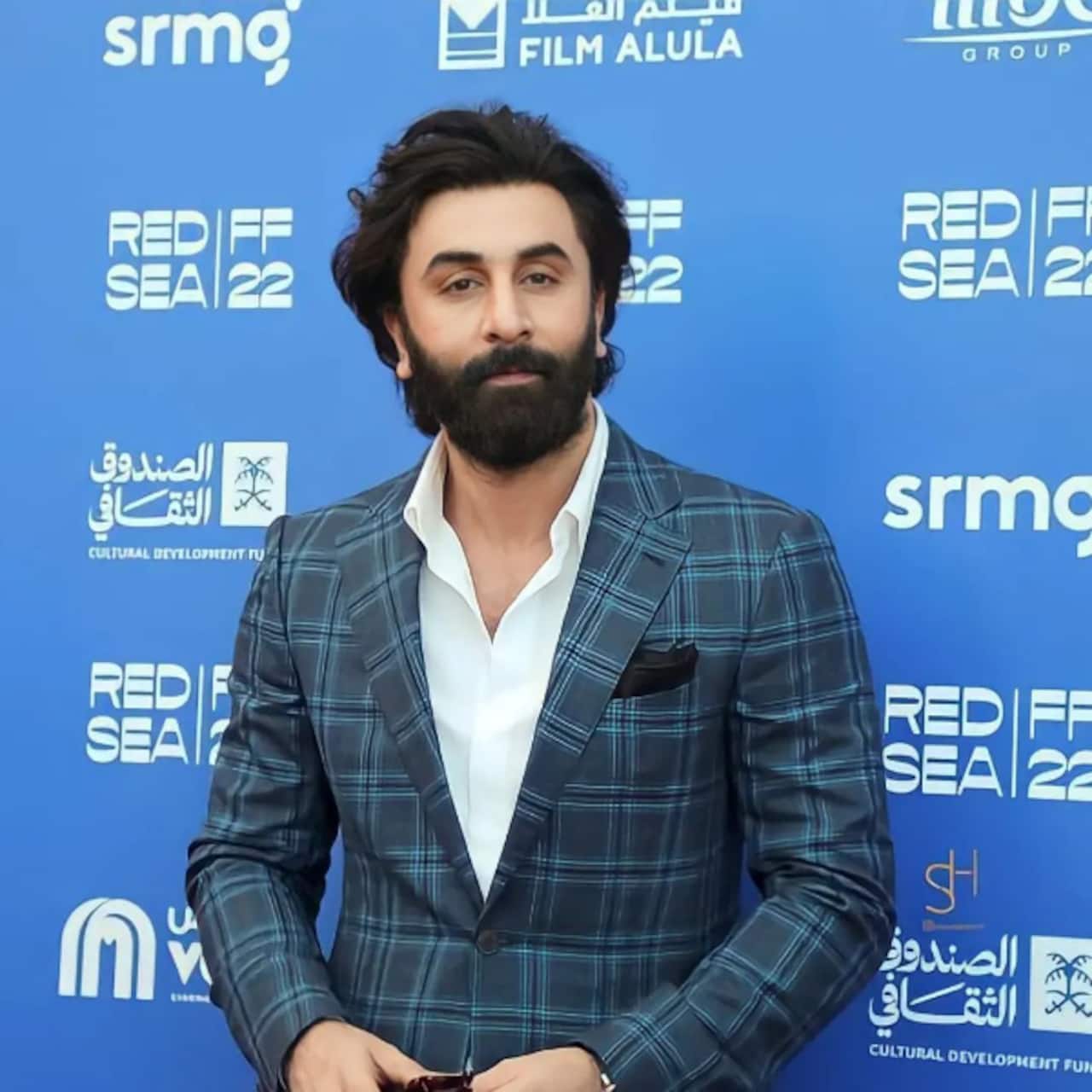 Brahmastra actor Ranbir Kapoor marked his attendance at the Red Sea International Film Festival 2022. The film festival is held in Jeddah, Saudi Arabia starting on December 1 and will continue till December 10. The handsome chocolate boy of Bollywood looked dapper in a dark blue stripped suit that he paired with a white T-shirt and black pants. He completed his look with black trendy sunglasses and a bearded look. The actor was greeted by his fans and well-wishers. Also Read - Here's who takes care of Raha Kapoor when mommy Alia Bhatt is at work

The Shamshera actor even spoke his heart out with Deadline Hollywood and left everyone shocked with his long-term career goals. Ranbir said that he always wanted to direct and make a movie. He even said that though he has not mastered the courage to write a story, have always waited for a story to come to him naturally. The actor even said that he is not a writer and feels shy to share his ideas with other people, but he is working on it. He even said that it is his 10-year plan wherein he wants to start directing films and also act in them too. Also Read - Pathaan box office success: Should Shah Rukh Khan release Dunki and Jawan this year or wait? Trade expert weighs in [EXCLUSIVE]

Ranbir Kapoor also revealed when he plans to enter the Hollywood industry and said that he would never say never. He even said that he is content with the kind of opportunities that are coming his way in his language. He even said that he does have a certain block in his head about acting in English. Well, it seems as Animal actor Ranbir is all set to follow his wife Alia Bhatt's footsteps and will soon enter the Hollywood industry. Alia will make her Hollywood debut The Heart Of Stone with Gal Gadot and Jamie Dornan. Ranbir Kapoor and his long list of upcoming films have been trending on the Entertainment news. Also Read - Tu Jhoothi Main Makkaar song Tere Pyaar Mein: Here's how Ranbir Kapoor, Shraddha Kapoor made the number a visual treat for fans