Ranbir Kapoor to set the ramp on fire for Manish Malhotra at Lakhme Fashion Week! 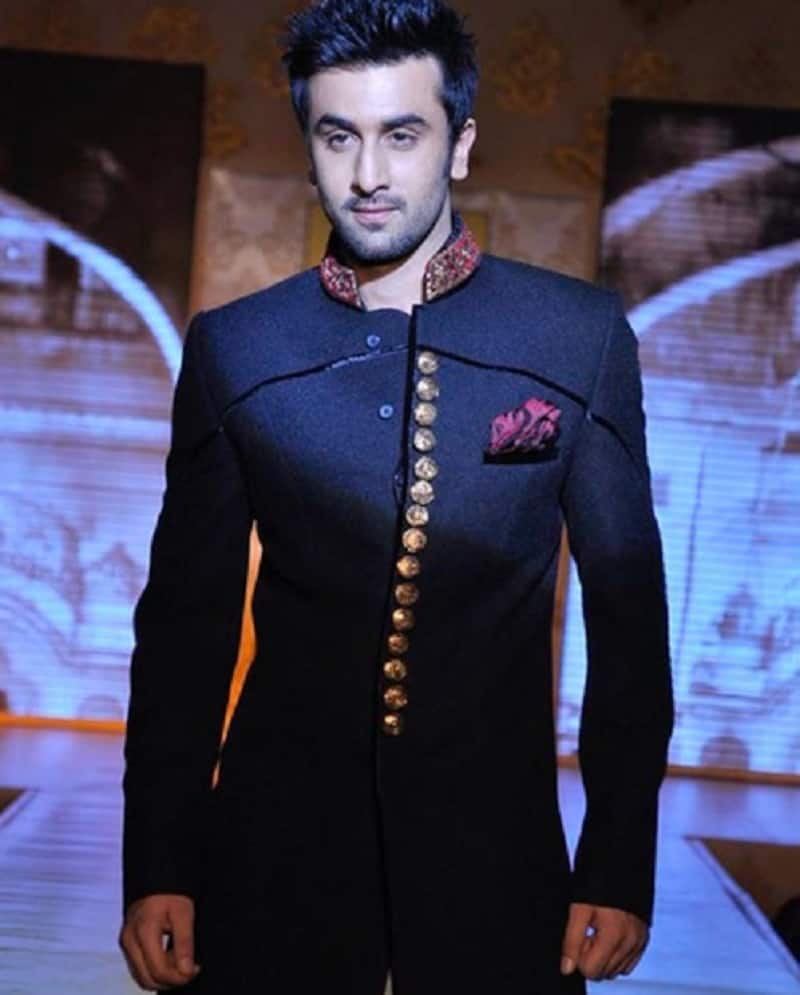 Ranbir Kapoor has had a disastrous time at box office this year, with both his films Roy and Bombay Velvet failing miserably at box office. While fans are in anticipation for his upcoming films Jagga Jasoos and Tamasha, the actor will be showing off his charm as a showstopper at Lakhme Fashion Week, walking for Manish Malhotra. This off-site show will take place at Mehboob Studio for the first time on August 26, closing the opening day of Lakme Fashion Week. “The collection for Lakme Fashion Week Winter/Festive is for the debonair man – it’s stylish, cool and contemporary. It exudes sophisticated charm and is an extension of my couture line", said a source. Also Read - Ranveer Singh-Deepika Padukone, Aishwarya Rai Bachchan-Abhishek; when distasteful separation rumours of Bollywood's loved couples grabbed eyeballs

“In keeping with the season, The Gentlemen’s Club collection is a festive fusion of Indian and western couture, focusing on shades of emerald green and adorned with botanical motifs. I am very happy to announce that Ranbir Kapoor will be alking for the show,” Manish said in a statement. The designer, who is completing 25 years in the fashion industry this fall, said 2015 has been a very special year for him. “It marks 25 years as a costume designer and stylist in the movie industry, and a successful decade for my fashion label – MANISH MALHOTRA… True style begins with an impeccably-groomed man who just knows what looks good on him,” he added. Also Read - Varun Dhawan wants to play THIS role in Alia Bhatt's life once she becomes a mommy