Ranbir Kapoor wants Alia Bhatt to get back to work soon after their baby; here’s why

Alia Bhatt in her recent interaction reveals Ranbir Kapoor wants her to get back to work soon after their baby and she reveals why? 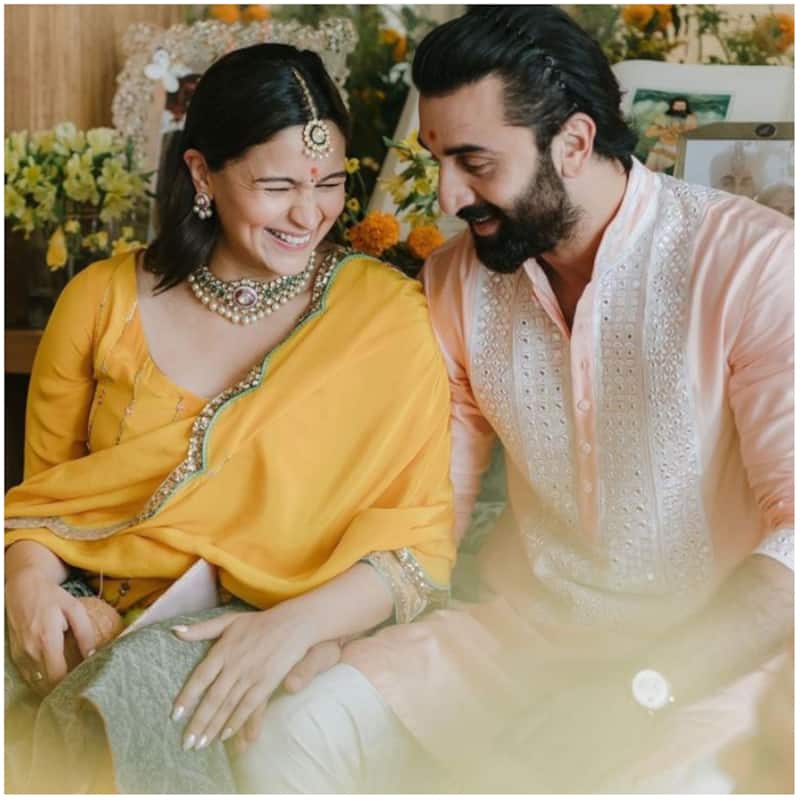 Alia Bhatt and Ranbir Kapoor are soon going to be parents and their baby shower pictures has left the fans in awe of them. And now this latest revelation made by Alia in an interview said that her beloved hubby and Bollywood actor Ranbir wants her to get back to work soon after her delivery. Mrs Kapoor reportedly said that Ranbir had told her ' Baby you can work from this month and I will stay home, adding further she revealed that Ranbir Kapoor has already decided on everything on when among them who will work and who will take off and be with the baby. Isn't that just adorable? Also Read - Ranbir Kapoor-Alia Bhatt to Sidharth Malhotra-Kiara Advani: Karan Johar played cupid for these Bollywood celebs

BollywoodLife had exclusively revealed to you that how Ranbir Kapoor is working on his daddy skills already and now this revelation made by mommy to be Alia only proves RK cannot contain his excitement to see his baby and we feel him. BollywoodLife had quoted exclusively, "Ranbir Kapoor will be taking at least 6 month's break after the arrival of the baby and has decided to spend maximum time with the baby and Alia, as that will be the most precious time and he doesn't want to miss it for anything and that is the is finishing all the shoots as only Animal and Luv Ranjan's film is left. He will shoot for Brahmastra after the baby will be at least of 6 months and Alia will too hit back to work." Also Read - Sushant Singh Rajput-Ankita Lokhande, Ranbir Kapoor-Alia Bhatt and more Bollywood couples who were in live-in relationship [View Pics]

Ranbir and Alia are right now at the top of their game thanks to their latest release Brahmastra that has got spectacular response from the audiences and fans and they definitely cannot wait to see them together onscreen once again. Alia Bhatt's due date in December reportedly and the excitement in the Kapoor and Bhatt family has no boundaries. Also Read - Ranbir Kapoor-Alia Bhatt to Arjun Kapoor-Malaika Arora: Times when Bollywood couples got trolled for their behaviour in public