Randeep Hooda: Horses are my weapons of sport 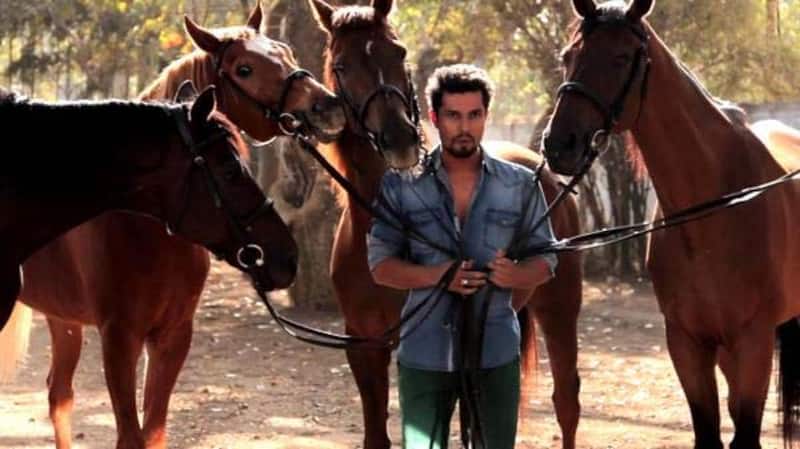 The actor worships his horses every Dussehra

Of this year’s celebrations, he says, “I almost got delayed for the puja this year, as I to go for this art conference on Raja Ravi Varma held at the Tao Art gallery.” Also Read - Love Aaj Kal 3: Kartik Aaryan teases fans as he hints at working with Imtiaz Ali; here's what he said

According to Hindu tradition, a horse had very important religious significance. They not only became a warrior’s lone supporter during wars but also sometimes the only hope for survival. To this day, the puja is done to honour these noble animals as well as weapons used in war. Randeep adds, “I have six horses with whom I have different relationships and I ask them for different things and I worship them all on that day. They are my weapons of sport. Of course it’s kind of embarrassing to be associated with a puja (laughs) as I have a care-damn-personality. But it’s a tradition and ever since my grooms told me about it, I have been following it.” Also Read - From Sunny Leone to Ayushmann Khurrana: 5 celebs who showcased sizzling chemistry while kissing the same gender onscreen