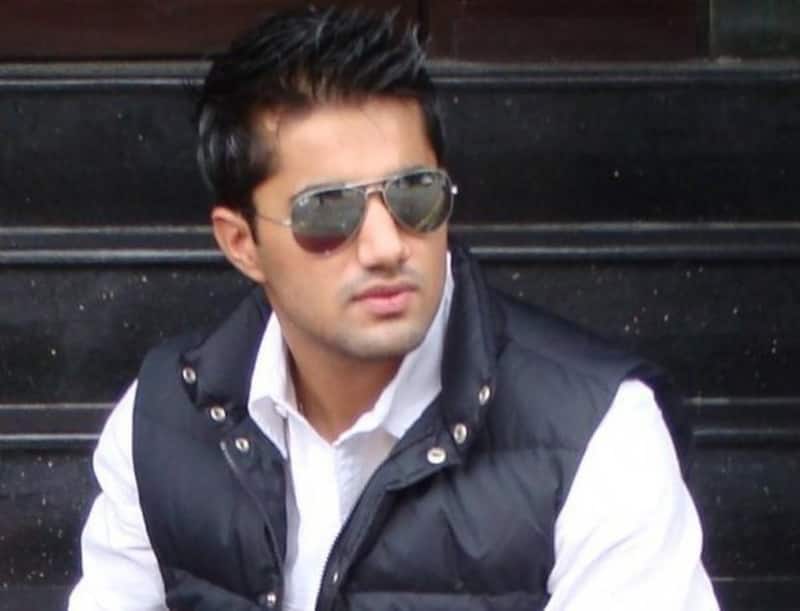 A new antagonist is all set to enter the Colors’ show

Vishal Karwal of Bigg Boss fame, who was last seen doing a negative character in Encounter, has been roped in to play the negative lead in Rangrasiya. Also Read - Independence Day 2022: Shoaib Ibrahim, Rajeev Khandelwal, Iqbal Khan - TV hunks who looked dapper in the Army uniform

The story will go something like this; Vishal will play an army officer who is smitten by Paro (Sanaya Irani). To the world he will appear as a friendly, sweet and helpful person, but in reality he will be compulsive obsessive individual. Also Read - Bigg Boss 16: Bade Achhe Lagte Hain 2 actor Nakuul Mehta to be part of Salman Khan's reality show?

He will try to create differences between Paro and Rudra (Ashish Sharma), who have finally fallen in love. He will even try to get rid of Rudra, but it remains to be seen if he manages to do so. Also Read - Bigg Boss 16: Urfi Javed to be a part of Salman Khan's reality show after a lacklustre outing in Bigg Boss OTT?

Vishal has been building his physique to look fit and sport six pack abs in the daily soap. Rumours suggest that the actor will show off his chiseled body in Rangrasiya. Looks like Vishal’s fans are in for sexy treat.

Watch this space for more updates on Rangrasiya.