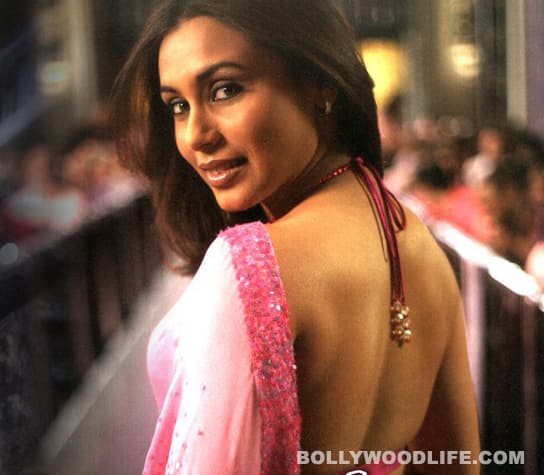 Rani Mukerji has starred in some of the biggest films of the past few years, and some of those with the longest titles. For every Badal, Bichoo and Talaash, there has been a Kuch Kuch Hota Hai, Hadh Kar Di Apne and even a Kabhi Alvida Na Kehna. As the pretty actor turns 34 today, we wonder if she would have had her share of hits, if those films had English titles. True, her No One Killed Jessica did extremely well and can even be said to have revived her career to some extent. But what about her other films? Would they have sounded exciting enough if they too had been titled in English? Or would the impact have been lost in translation? We take a closer look… Also Read - Abhishek Bachchan birthday special: Should AB Jr get more choosy?

The King’s Wedding Party Will Come

Limit You Have Done

Every Heart Which Will Do Love

Somewhere Love May Not Go