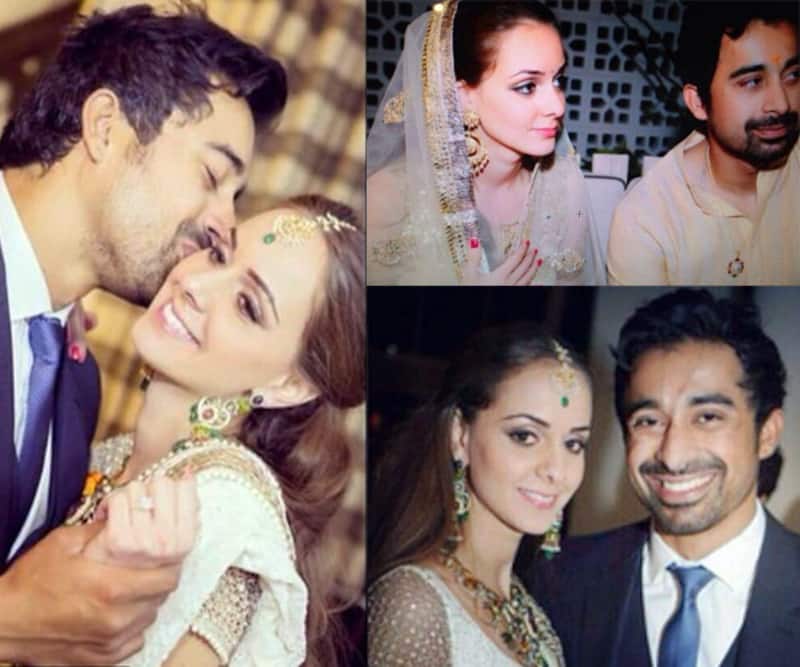 The Roadies hunk got hitched to his London based sweet heart

Rannvijay Singh Singha has finally tied the knot. The lanky actor had surprised all his fans by announcing about his marriage on twitter and Facebook. Later on his good friends Raghu Ram and Rajiv Lakshman decided to showcase his wedding online as a webshow, which worked superbly well. Also Read - Divya Agarwal shares throwback picture with ex-BF Priyank Sharma days after breakup with Varun Sood; says, 'No regrets'

The Roadies host's fans had flooded the social networking websites wishing him all the best for his future, but everyone had one question in mind as to who was the lucky girl. We had speculations that it might be his good friend Priyanka Vohra and now we can confirm the same. The VJ turned actor, tied the knot with his London based sweetheart Priyanka Vohra and happily posted some of the pictures on his social networking websites. Also Read - Sonu Sood reveals THIS KHAN to be his 3 am friend in Bollywood – any guesses? [Exclusive Video]

He tweeted, “The love of my life,Prianka..”. He posted pics from the different ceremonies and also tweeted, “I feel so blessed to get so much love from all of you,thanks for all the love and wishes! And now Prianka is getting so much love also,thanks (sic).” Also Read - Sonu Sood wants to see Shah Rukh Khan, Salman Khan, Akshay Kumar perform in Roadies

We at BollywoodLife know that a million girl's hearts must have had broken on reading this news, but we can't stop from wishing the couple a very happy married life ahead. Congratulations Rannvijay and Prianka!