Rannvijay Singh Singha: I have a fan base through Roadies, and they're not the same people who love Salman Khan! 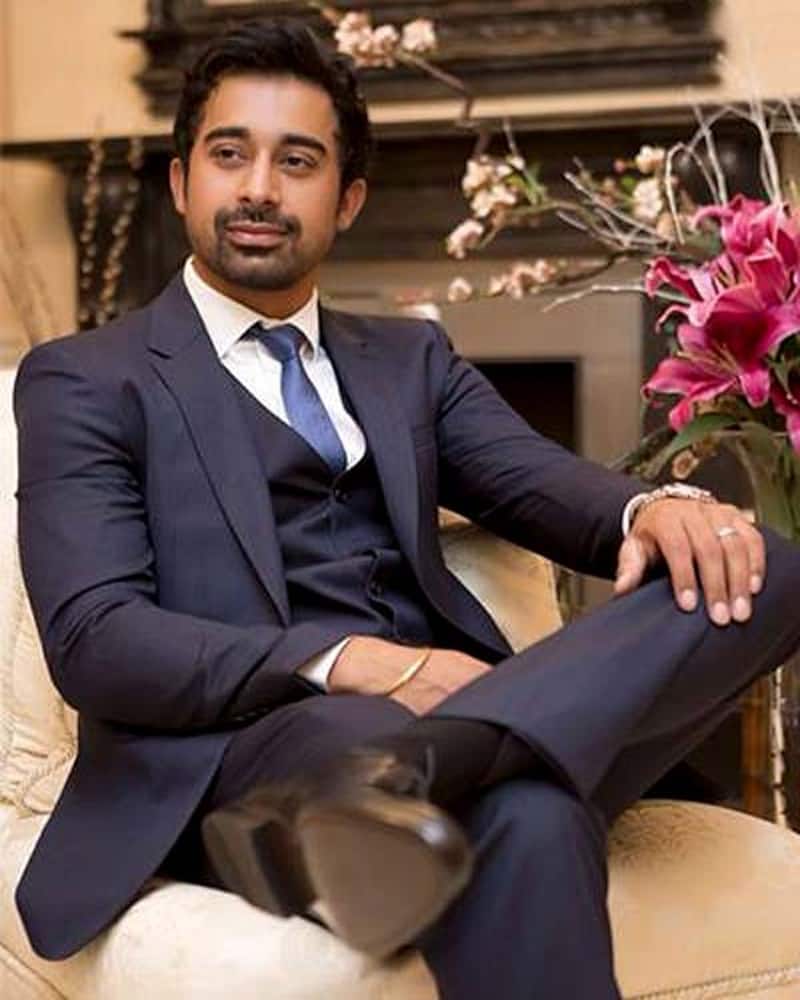 The Pukaar actor talks about how his filmy career is not going in the direction he would want it to...

He has a somewhat permanent role to play on TV reality show Roadies, but now, actor and host Rannvijay Singh Singha, who had taken a break from the show is back for the long haul. He will take a break from films to focus on the show. He explains why he took a break from Roadies in the first place. He says, "I thought if I continued there, I wouldn't be able to focus fully on a film career. But now I feel that my life as the Roadies anchor is a separate experience." Also Read - Aishwarya Rai Bachchan refused to join Ponniyin Selvan team on The Kapil Sharma Show because of Salman Khan? Here's the truth

Rannvijay feels his career isn't headed the way he'd like it to. "There is just this much I can do as the second lead. How long can I play the funny best friend? Unfortunately, the films that I did as a leading man just didn't work," confesses Rannvijay who plays Zayed Khan's best friend in Sharafat Gayi Tel Lene. Also Read - Rashmika Mandanna makes Salman Khan groove to Pushpa song Sami; fans want them in a film together [Watch Video]

Before returning to films at a later date he wants to meet filmmakers he'd like to work with. "So far, I've only depended on the fan base that I've built through Roadies to get me films. Maybe now, I need to let filmmakers know the work that I've done in films. Maybe even show them my show-reel if they wish," he reckons. Also Read - Bigg Boss 16: Fahmaan Khan wishes Imlie co-star Sumbul Touqeer for Salman Khan show; 'Aag hai tu'

Of his popularity, he says, "I have a fan-base through Roadies. And maybe it's not the same people who love Salman Khan. I remember when I was shooting for Mod , director Nagesh Kukunoor was taken aback by the kind of attention I got from people who'd come to watch the shooting.I don't want to lose what I have. That's why I am returning to Roadies. As for films I'll start on a clean slate, try to get the kind of work that I want to be known for. If it comes my way, fine. Otherwise I am happy with what I have on Roadies. And it's quite a lot."