How adorable are these couples!

It's difficult to not notice the airport looks of our Bollywood celebs. Impressive or not, they manage to grab attention every time they are papped at the airport. Apart from their style files, our eyes are also on their behaviour which is consistent, especially when we talk about the couples. From Virat Kohli- Anushka Sharma to Ranveer Singh-Deepika Padukone, these lovebirds have a certain body language when they are around each other. In case you haven't noticed it yet, we have it all covered for you. Without any further ado, let's get started...

Also Read - Happy Birthday, Dhanush: Akshay Kumar decodes the meaning of his Atrangi Re costar's name and it's 'on-point'

Without any further ado, let's get started... Also Read - Sara Ali Khan pens a sweet note to wish her Atrangi Re co-star Dhanush on his 38th birthday; shares an uber cool pic

Ranveer Singh and Deepika Padukone Also Read - Maaran, Atrangi Re, The Gray Man and more: Dhanush is set to showcase his acting mettle across the globe through these films 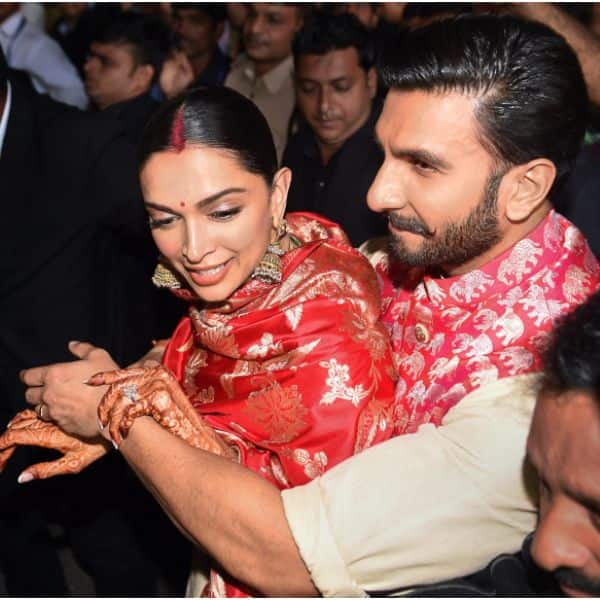 Ranveer Singh is often the protective one at the airport. He makes sure his ladylove Deepika is safe from the crowd and even escorts her all the way to the car. You cannot deny the fact that he is one of the most chivalrous men we have seen. This is one of the reasons why millions of girls adore Ranveer. And we say Deepika is lucky to have a man like him by her side. 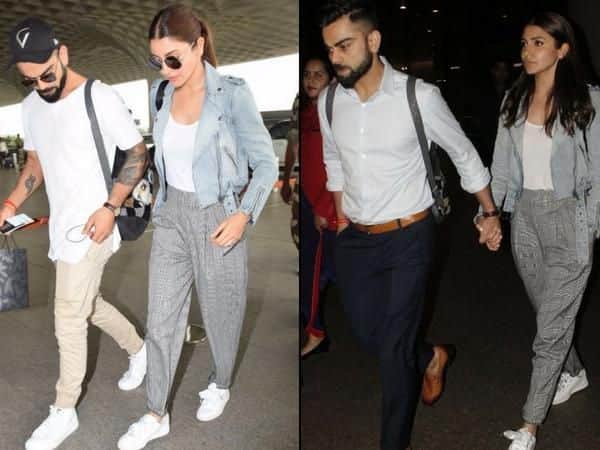 Whether they are jetting off from the city or returning, you will always find Virat Kohli and Anushka Sharma walking hand-in-hand like the new age lovers. It seems that the duo cannot get enough of each other even for a moment. That is something we find cute! 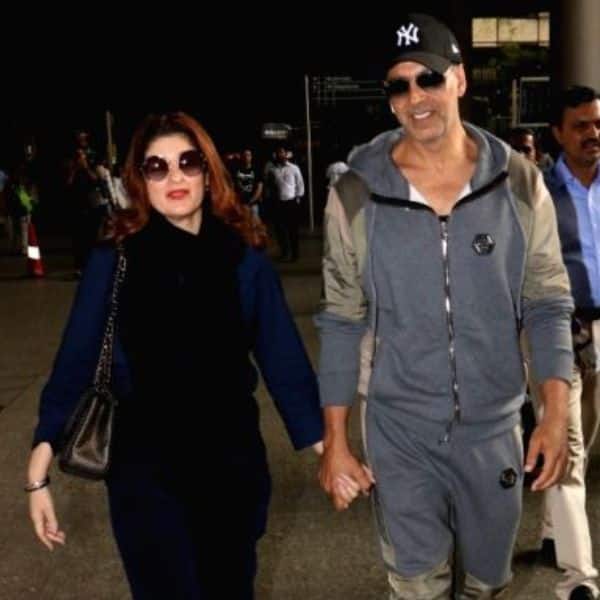 Akshay Kumar and Twinkle Khanna have been married for over 18 years now and the two are very much in love. Going through their airport pictures, we found that the lovebirds walk beside each other, even after years of their marriage. 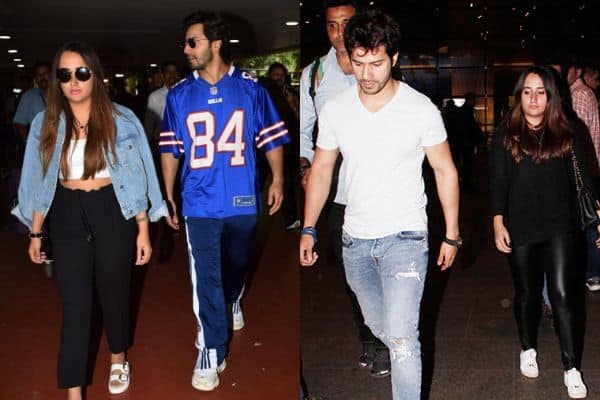 Varun Dhawan recently admitted to being in a relationship with Natasha Dalal. The two give us some much-needed couple goals. If you look at the series of their airport pics, you will second our thought. At times, it is Varun following his ladylove's footsteps, at other times it is vice versa. 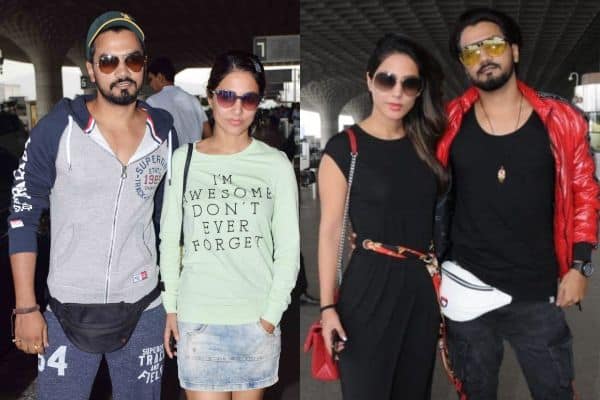 Be it a day or night, television actress Hina Khan and her beau Rocky Jaiswal simply love posing for the cameras at the airport. And for the same, we crown them as the best buddies of paparazzi.