Ranveer Singh shared Grih Pravesh Puja snaps with Deepika Padukone on his Instagram stories. It seems the two lovebirds and the IT couple of Bollywood is all set to move into their spacious and luxurious abode. 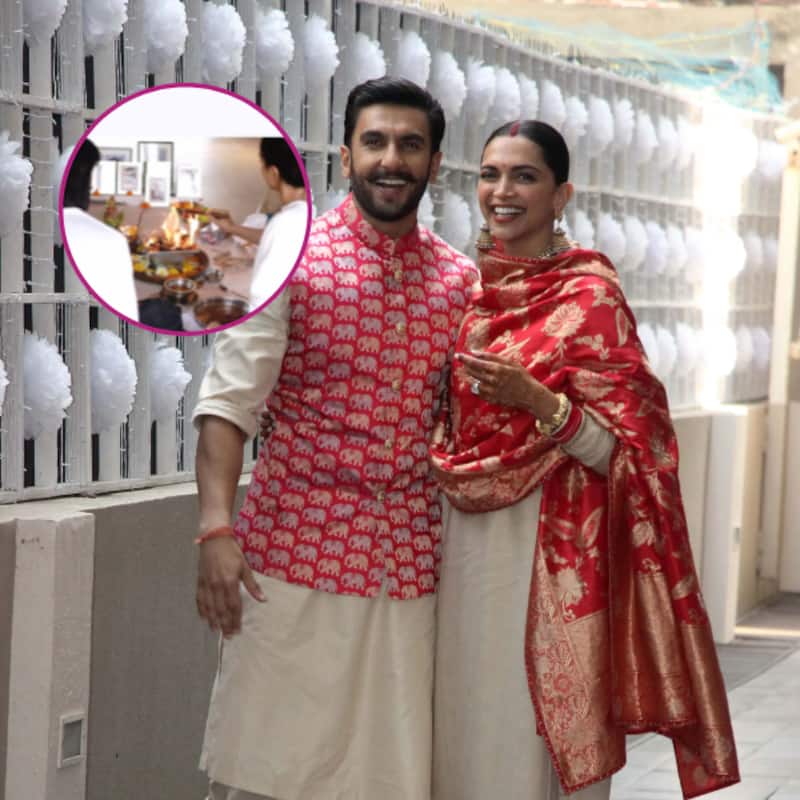 Ranveer Singh and Deepika Padukone are the most IT couples in Bollywood. They grabbed headlines a couple of weeks ago for purchasing a quadraplex near Shah Rukh Khan's Mannat. And it seems, the duo are all set to begin their happily married life in their new spacious and heavenly abode. Ranveer Singh took to his social media handle, a couple of hours ago, and shared pictures of the Grih Pravesh Puja performed by him and Deepika Padukone at their new house. He posted the pictures on his Instagram stories. The duo had an intimate Grih Pravesh ceremony it seems. Also Read - From Alia Bhatt's annoying habit in bed to Ranveer Singh losing virginity at the age of 12: Check Bollywood stars' candid bedroom secrets

Ranveer Singh shared the pictures of Havan, them performing the Puja together. The pictures don't feature their faces but are all about their Puja. The lovely Bollywood couple is twinning in white and black as they perform the ceremony together in front of the pictures of their ancestors. Apart from the Puja pics, there's a picture of them opening a door. In the first picture that he shared, the Cirkus actor dropped a couple of emojis which include a red heart, folded hands, a house and an evil eye amulet emoticon. Whether this is the same property which they reportedly purchased for Rs 119 at Bandra's BJ Road is not confirmed. Anyway, check out the pictures here: Also Read - Alia Bhatt, Gauri Khan and more: Bollywood stars who publicly revealed the most annoying and irritating habits of their partners 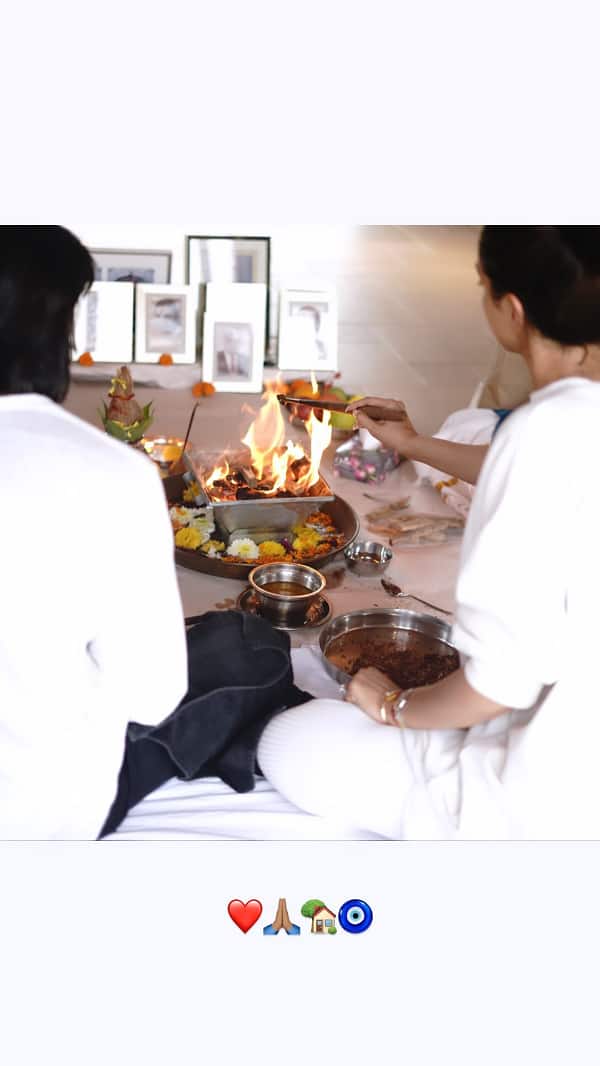 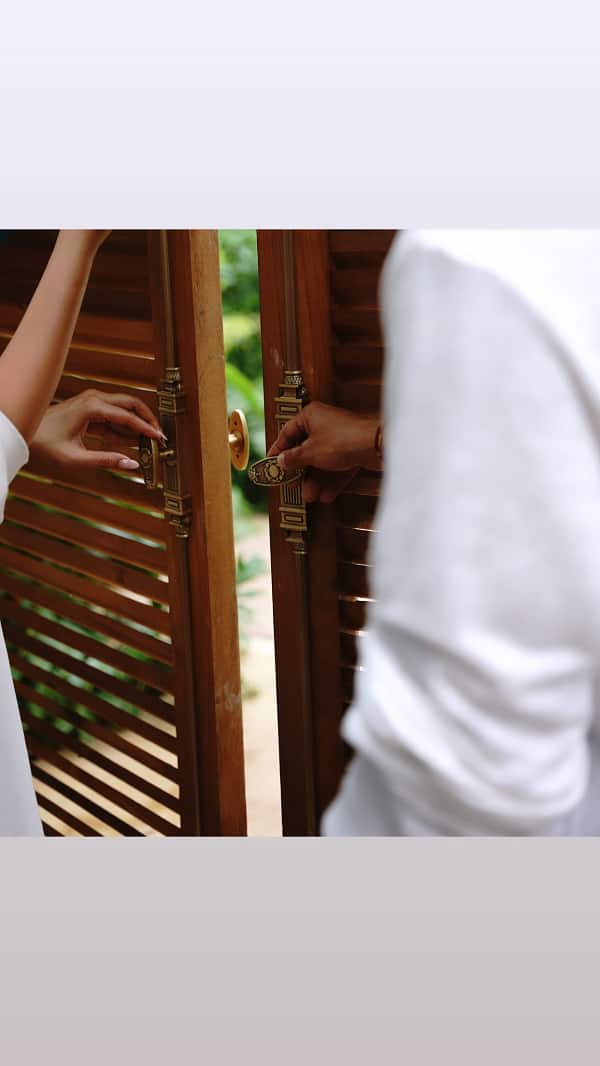 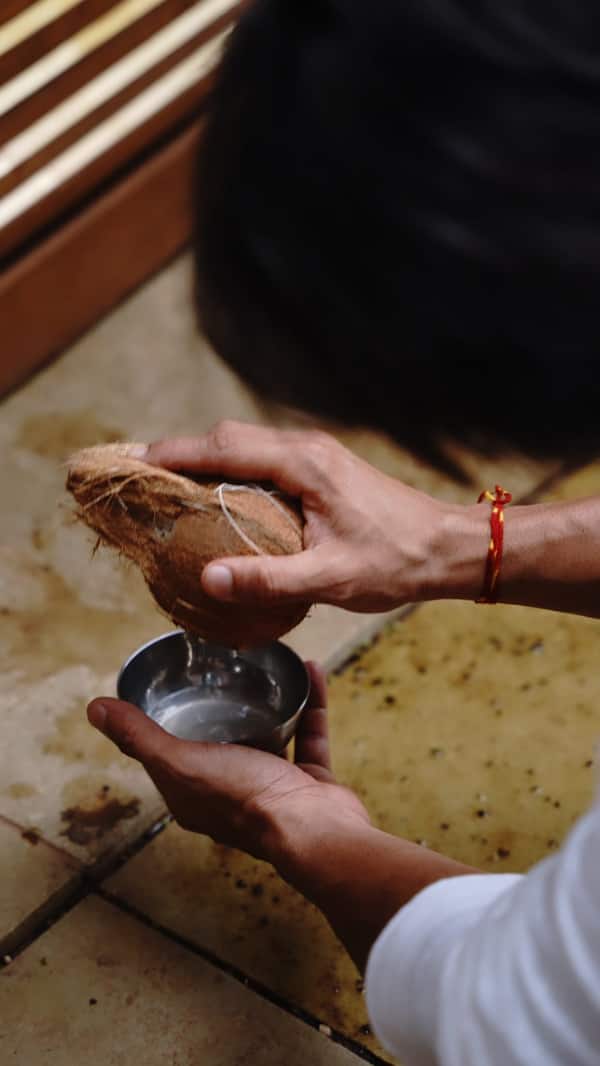 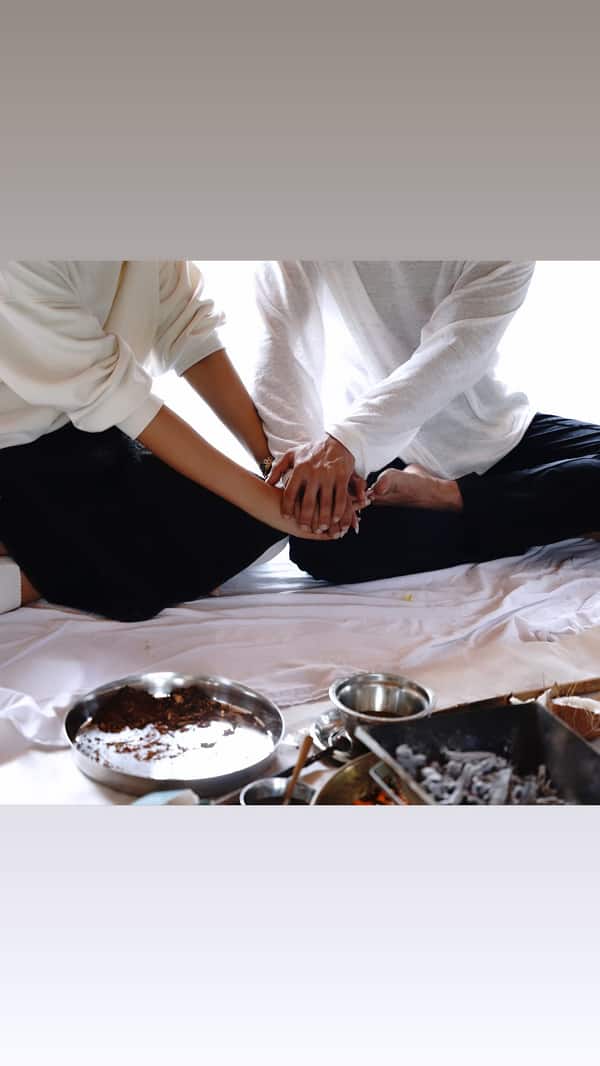 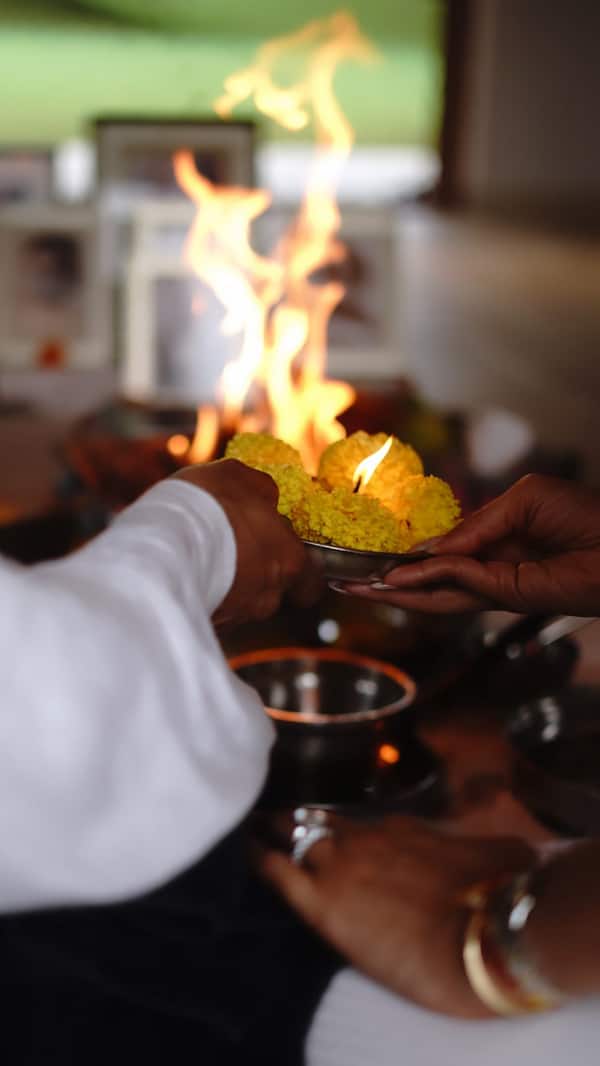 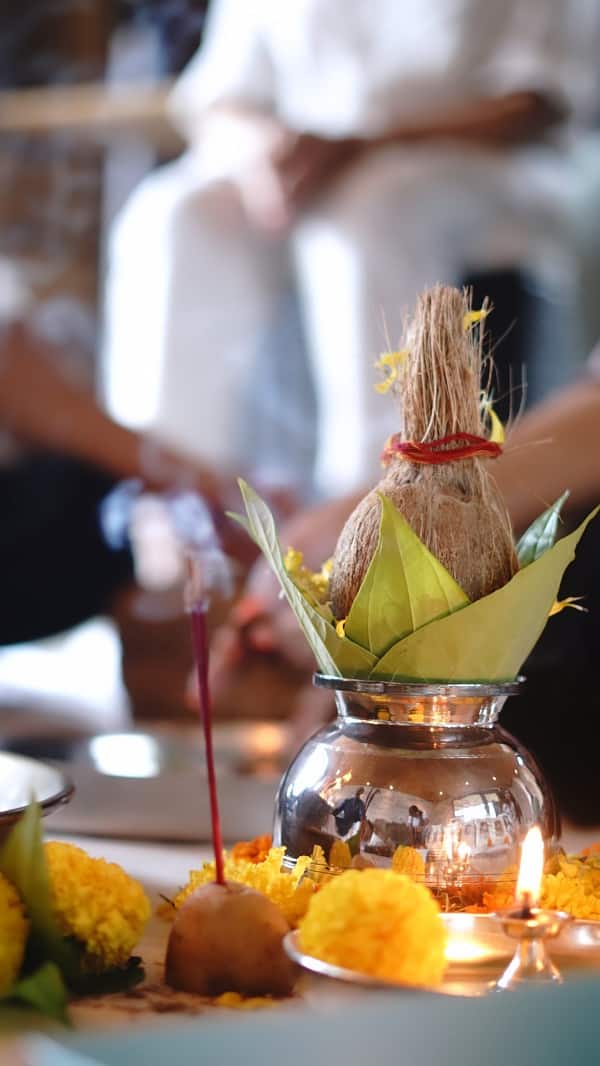 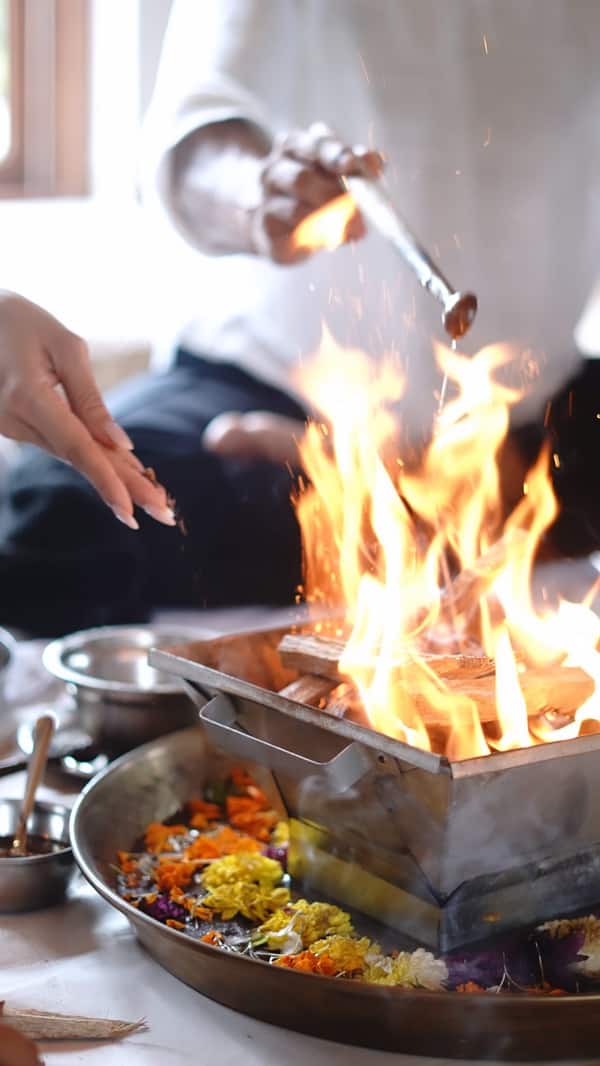 Also Read - Koffee With Karan 7 finale: Karan Johar gets massively trolled for his Alia Bhatt obsession; gets compared with her character in Brahmastra

Well, there's no confirmation whether Ranveer Singh and Deepika Padukone have moved to be neighbours of Shah Rukh Khan and Salman Khan yet. But a couple of weeks ago, reports of them buying four floors and a terrace at Sagar Resham at Bandra's BJ Road, Bandstand had surfaced. As per the reports, the quadraplex is spread on the 16th, 17th, 18th and 19th floors. Its carpet size is said to be over 11,000 sq. ft. It is said that the 16th floor is a 4BHK which has been occupied by the residents and the penthouse spread from the 17th to 19th floor.

On the work front, Ranveer Singh has Rocky Aur Rani Ki Prem Kahani and Cirkus in the pipeline. Deepika Padukone, on the other hand, has Pathaan, Fighter and The Intern to name a few.