Ranveer Singh-Deepika Padukone, Ranbir Kapoor-Alia Bhatt: How do these B-Town couples fare on our PDA meter? - find out

Bollywood couples and their love for each other! *Sigh* There was a time in tinsel town when actors would do anything and everything to keep their love life away from the media glare. The constant need to protect their personal lives was a major concern back in the day. Hardly did we see any actor making his/her relationship official. Today, things have changed and how! You no longer need to keep probing actors to open up about their personal lives as they let their PDA do the talking. Without giving an official word, B-Town celebrities let their dinner dates, public outings, social media exchanges, which are all inclusive of PDA, speak volumes about their love life. Also Read - Ranbir Kapoor and Alia Bhatt return from the US and the lad's mellowed behaviour makes us thank his GF

Right from Ranveer Singh-Deepika Padukone, Sonam Kapoor-Anand Ahuja, Anushka Sharma-Virat Kohli to Varun Dhawan-Natasha Dalal and Ranbir Kapoor-Alia Bhatt, these Bollywood couples have professed love for their partners multiple times in public. And they have almost done everything to be at top of the PDA game. A few jodis are exceptionally good at it while the rest need to work a little on their PDA skills. Also Read - Ranbir Kapoor and Alia Bhatt off to New York for a mini-vacation

As we talk about it, we have already prepared a 'PDA Meter' and ranked these 5 B-town jodis. Take a look: Also Read - Ranbir Kapoor-Alia Bhatt shoot for their FIRST TV commercial Do we need to say anything?! They undoubtedly deserve 5/5 when it comes to showering love for each other in public. Ranveer and Deepika do not leave a single opportunity to do the same and we totally adore that fact. From speaking at length about their partner in interviews, walking hand-in-hand at various places to going crazy over each other's social media posts and making everyone gush with their romantic moments at award shows, #DeepVeer has done it all. There's not a single box which is yet to be ticked by the duo. 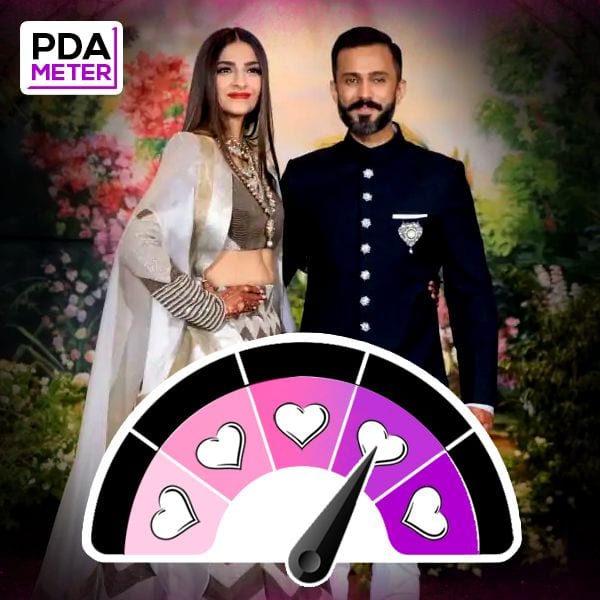 Every day is phenomenal in Sonam Kapoor and Anand Ahuja's life. Honestly, looking at the way they adore each other and give us major couple goals, we bet anyone would even doubt our rating for them. Why do they deserve 4/5? Well, just go through their respective Instagram accounts, comment section, and check out their adorable and mushy pictures, you will find an answer for yourself. How can we forget the moment when Anand went down on his knee to tie his ladylove's shoelace?! Damn, they are just so beautiful! 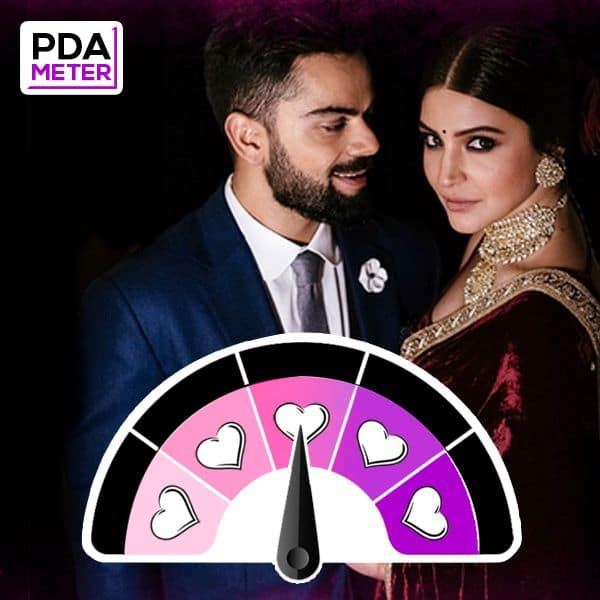 Anushka Sharma and Virat Kohli have given us more reasons than one to adore the beautiful relationship they share. No doubt, Virushka, as they are fondly called, go to lengths to make us gush with their PDA. We agree with the fact that they do walk hand-in-hand at the airport and support each other publically, but we feel their social media PDA isn't as much as we'd like. And hence a 3/5 for the duo. 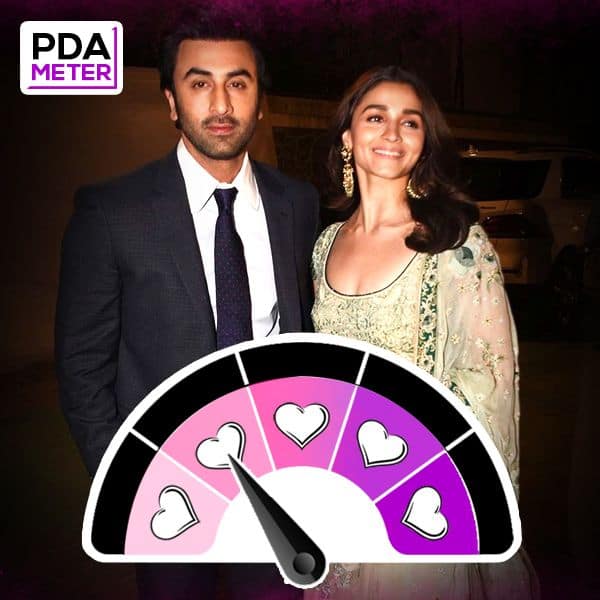 To simply put it, Ranbir Kapoor and Alia Bhatt aren't hyperactive with their social media exchange given the fact that the Kapoor lad is not 'officially' on Instagram. Say for that matter, we have rarely seen the lovebirds together at the airport and events except for a few award shows and parties. Hence, we feel 2/5 is suitable for Ralia. 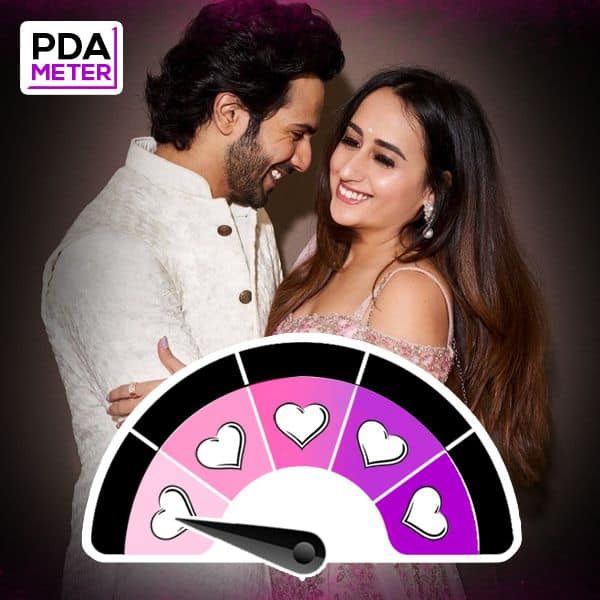 Varun Dhawan-Natasha Dalal are head over heels in love with each other and there are no doubts about it. The Judwaa 2 actor has been vocal about his personal life, we agree. And he does share pictures with his partner once in a while. The only difference is they have never indulged in any sort of PDA- be it making multiple appearances together or on social media. And needless to say, it is 1/5 for Varun and Natasha just for the lack of PDA.

This is what we feel about these Bollywood couples and their PD of A. We would like to know your viewpoint as well. Share your thoughts by tweeting to us @bollywood_life.