Ranveer Singh nude photoshoot case: Shah Rukh Khan predicted 6 years ago that the Cirkus star would be arrested for 'not wearing clothes'

Ranveer Singh has been bizarrely embroiled in a needless obscenity case over his recent nude photoshoot, but even more bizarrely prophetic is how Shah Rukh Khan had predicted this to Karan Johar on Koffee with Karan season 5 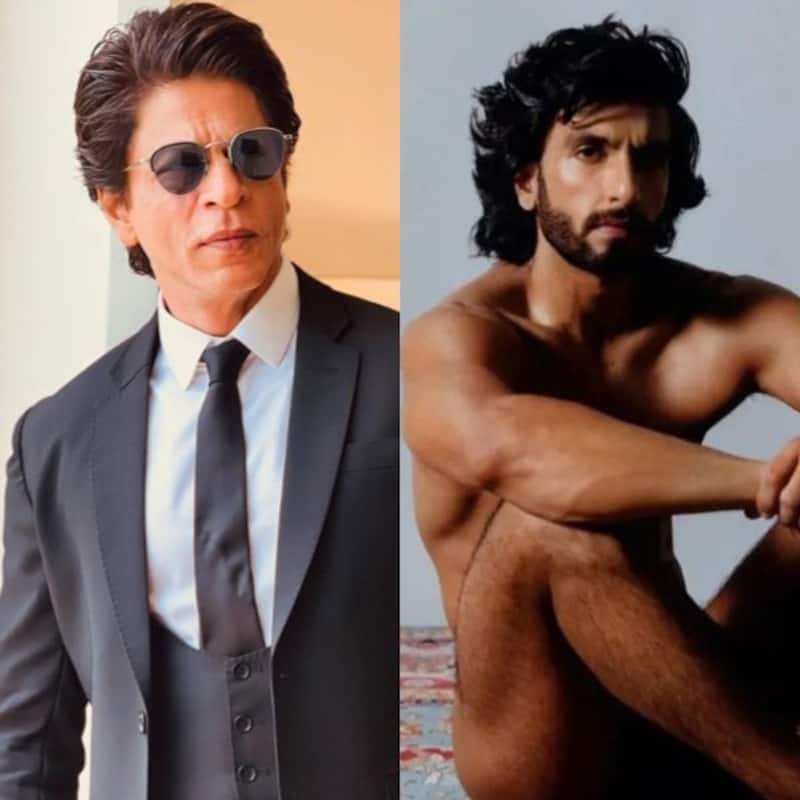 Ranveer Singh has been grabbing headlines like only he can here, there and everywhere for stripping right down to his birthday suit for a recent photoshoot in paper magazine. Ranveer Singh's aesthetically done and smouldering-hot nude magazine photoshoot, which surfaced recently, has been the subject of discussion everywhere, with an FIR now being needlessly registered against the star, citing obscenity and being insensitive to women – bizarre, right? It isn't the first time though that Ranveer Singh has been the central focus for his attire or even the lack of it – case in point being the statement below made by Shah Rukh Khan on Koffee with Karan season 5. Also Read - Katrina Kaif is pregnant; her baby bump is visible in her latest appearance claim fans [Watch video]

Back on season 5 of Koffee with Karan, as his wont by host Karan Johar to put his guests on the spot, he read out a list of Bollywood celebs to his very good friend, Shah Rukh Khan, who was the guest for that particular episode, and quizzed him on hypothetical reasons over why they might be arrested. When Ranveer Singh's name cropped up, SRK instantly replied that he'd get arrested for nudity one day. Well, talk about a joke being bizarrely prophetic, right? Who'd have thought that SRK has psychic power – well, now we're joking, but the eerie nature of the prophecy can't be denied, can it? Also Read - IFFM Awards 2022: Ranveer Singh, Shefali Shah, Mohit Raina win big; check out the full list of winners here

Ranveer Singh has just been booked and not arrested, and we hope it stays that way, with the ludicrous charges being dropped sooner rather than later. We also hope that some day these incredulously archaic obscenity laws of our country are altered so that people utilise their time and effort toward more constructive things or for tackling real issues. Also Read - Bipasha Babu, Sonam Kapoor and more: Check out the most glamorous pregnancy announcements of Bollywood divas [VIEW PICS]