Ranveer Singh SHAVES off his trademark Padmavati beard; but are you digging his new look? Vote!

Clean shaved or beard - Which look of Ranveer Singh do you prefer? 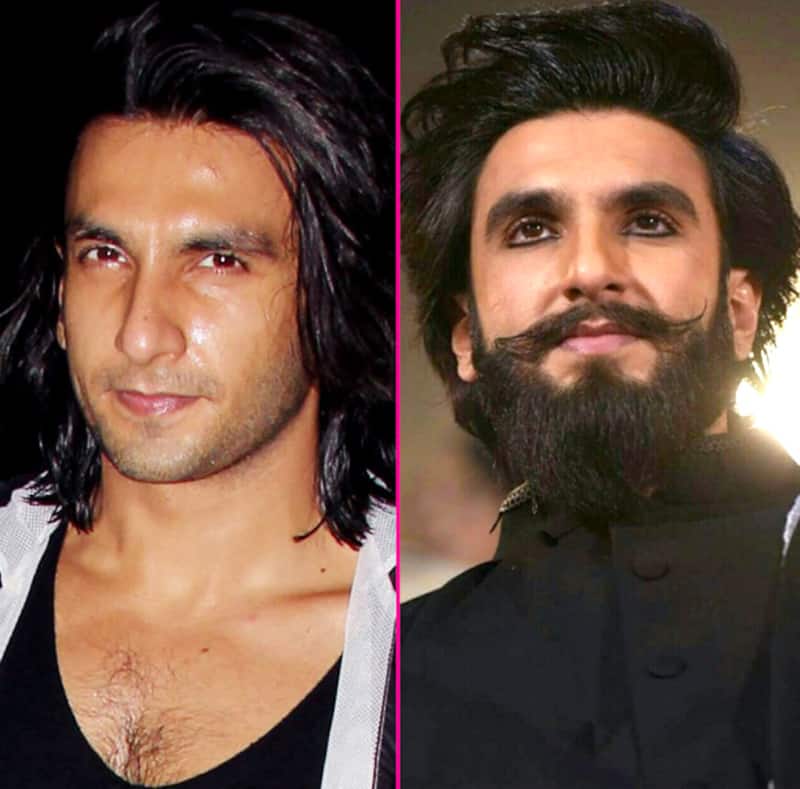 Ranveer Singh's new look has left us GOBSMACKED! No seriously! Where did the beard go?! We snapped Ranveer at a suburban restaurant last night in a completely different avatar. He's got rid of the beard and we are wondering why! Probably it's his new look for Padmavati. But it's just that it has been ages since we last saw him clean shaved. I mean, think about it... It was way back during Dil Dhadakne Do days when we last saw him in a clean-shaved avatar. To be honest, we definitely prefer the beard any day over it! He's grown his hair and left it open as he was clicked by the paparazzi last night. (ALSO READ: This veteran actor slapped Ranveer Singh 24 times!) Also Read - Ranveer Singh calls wife Deepika Padukone 'gharelu' says he cannot stop admiring her when she turns into a homemaker 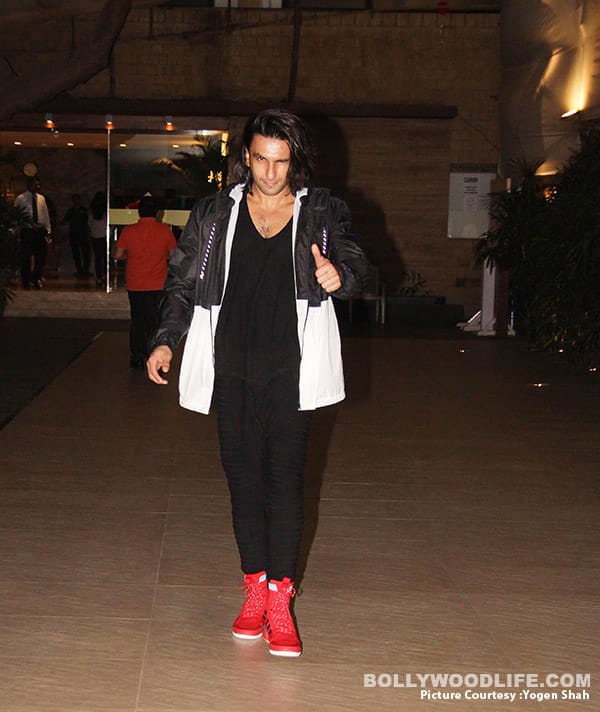 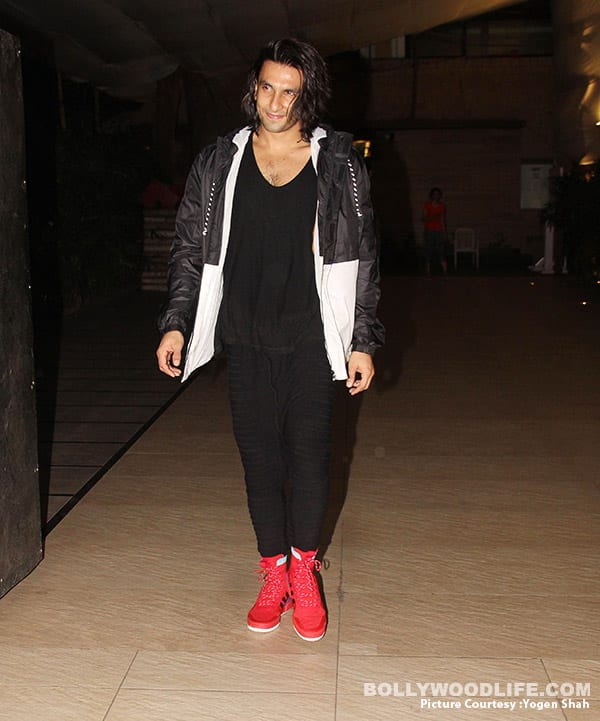 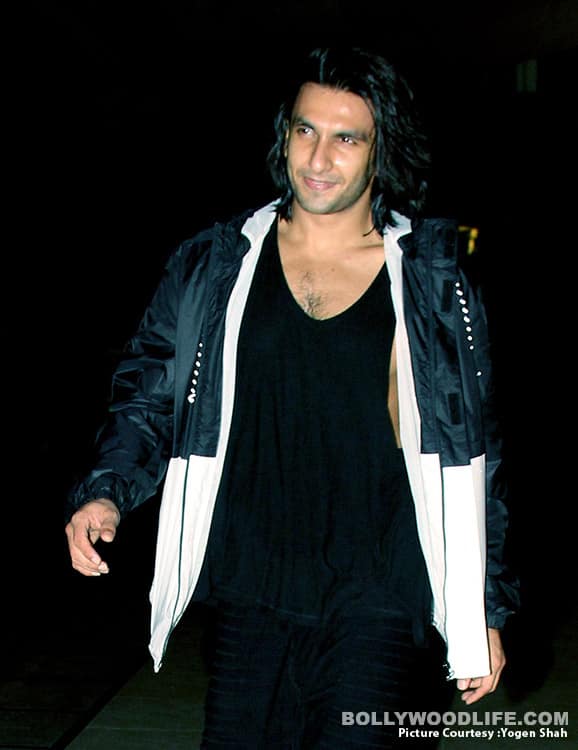 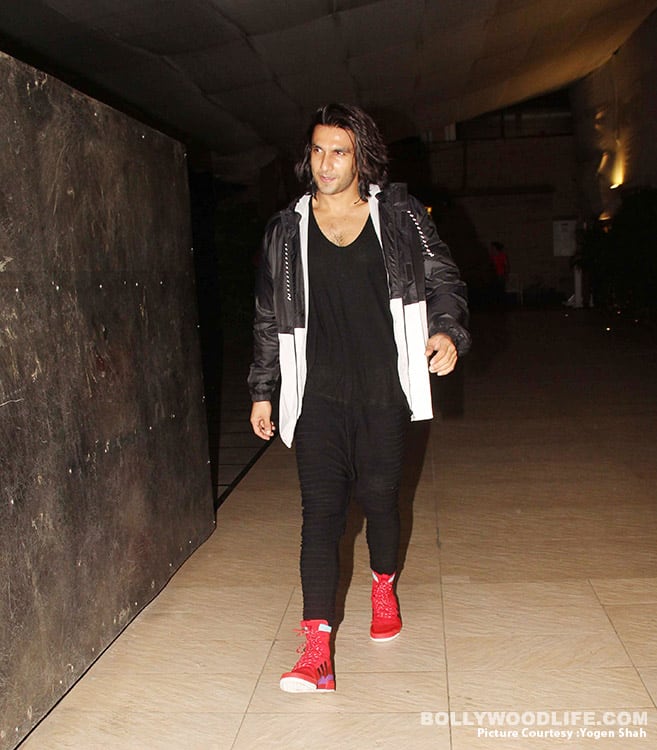 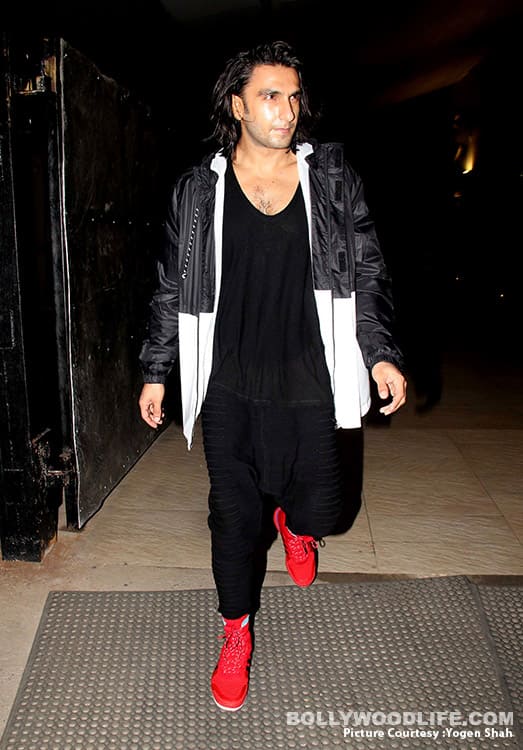 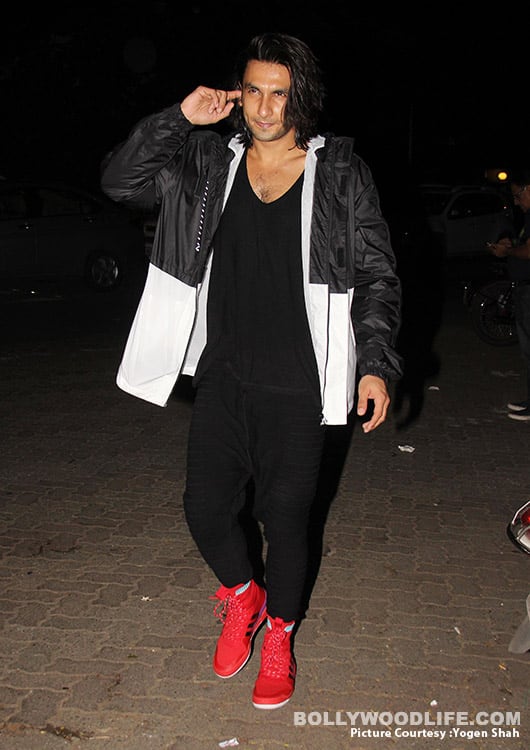 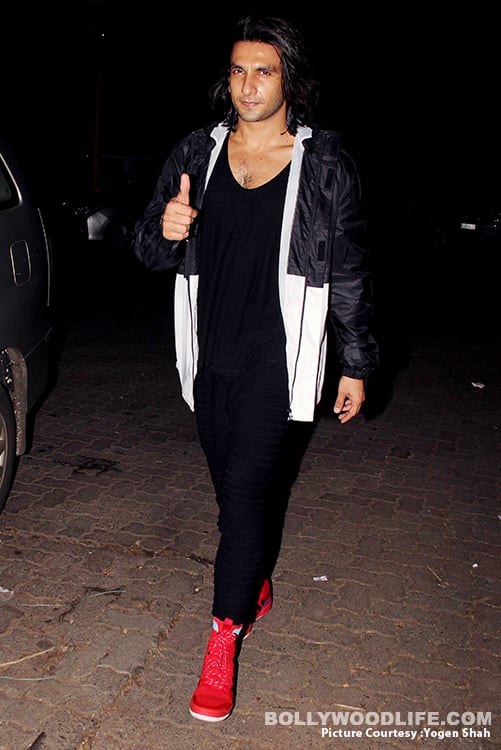 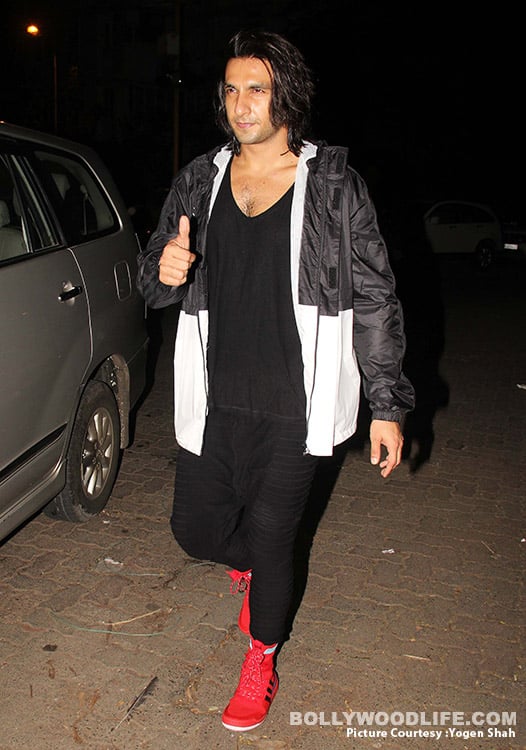 Unlike every other time, Ranveer chose to keep it 'normal' this time with his clothes. C'mon, we all know that he unleashes his quirky side with some wacky colours and prints every time he steps out. But this time, he chose to wear a simple black ganjee and black tracks. The actor teamed it up with a black and white colored jacket and wore red shoes over it.

On the work front, Ranveer has been working extensively on Padmavati, a Sanjay Leela Bhansali film. The film has been in the news ever since it's been announced as it has fallen prey to innumerous controversies. The last we heard about the film was that Deepika Padukone, who plays Rani Padmini in the film, is almost done shooting. There's just some patchwork left and DP is already reading other scripts now. Ranveer and Shahid Kapoor continue to shoot for Padmavati as Bhansali is trying his best to finish the film ASAP before the film releases this November.