Ranveer Singh and Deepika Padukone's separation rumours had shocked one and all. But, all is well between them. Read on to know more... 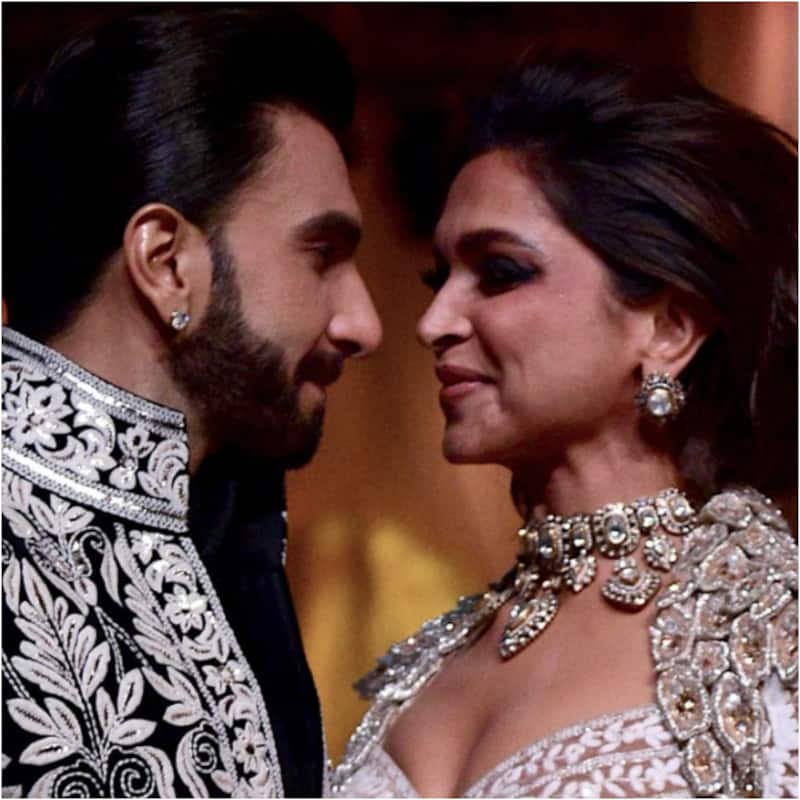 A few days ago, a rumour shocked one and all. It was about trouble in Ranveer Singh and Deepika Padukone’s marriage. It was even said that they are heading for a separation. Of course, it created a stir on social media, and thankfully it just turned out to be a mere rumour. Now, amid all these rumours, Ranveer took to social media to praise his wifey. We all know that the actor leaves no chance to praise Deepika and this time it was his reply to a tweet that grabbed everyone’s attention. Also Read - Ranveer Singh calls wife Deepika Padukone 'gharelu' says he cannot stop admiring her when she turns into a homemaker

So, Deepika has been roped in as the brand ambassador for a jewellery brand and the brand took to social media to welcome the actress. Ranveer replied to the brand’s tweet, “My Queen ! Doing us proud.” Check out the tweet below… Also Read - Year-ender 2022: Ranveer Singh nude photoshoot, Boycott Laal Singh Chaddha and more — Top Bollywood controversies that created stir this year

Fans are praising Ranveer on social media for being a supportive husband. Check out the tweets of the fans below… Also Read - Kareena Kapoor Khan to Aishwarya Rai Bachchan: Bollywood actors who were labelled as MOST arrogant

A Husband Like Ranveer Singh ?
He Is So Supportive ♥️ https://t.co/amPAWyZF2O

Meanwhile, Deepika has Pathaan, Project K, Fighter, and The Intern remake lined up. Reportedly, apart from Cirkus, she also has a cameo in Jawan. Pathaan is slated to release on 25th January 2023, Fighter will hit the big screens on 28th September 2023, and Project K might release by the end of 2023 or early 2024.