Ranveer Singh to part ways from YRF talent management agency that made him a star? Here's what we know

Has Bollywood actor Ranveer Singh decided to end ways with YRF talent management agency? Read to know the full story here. On the work front, the next offering of the actor is Cirkus. 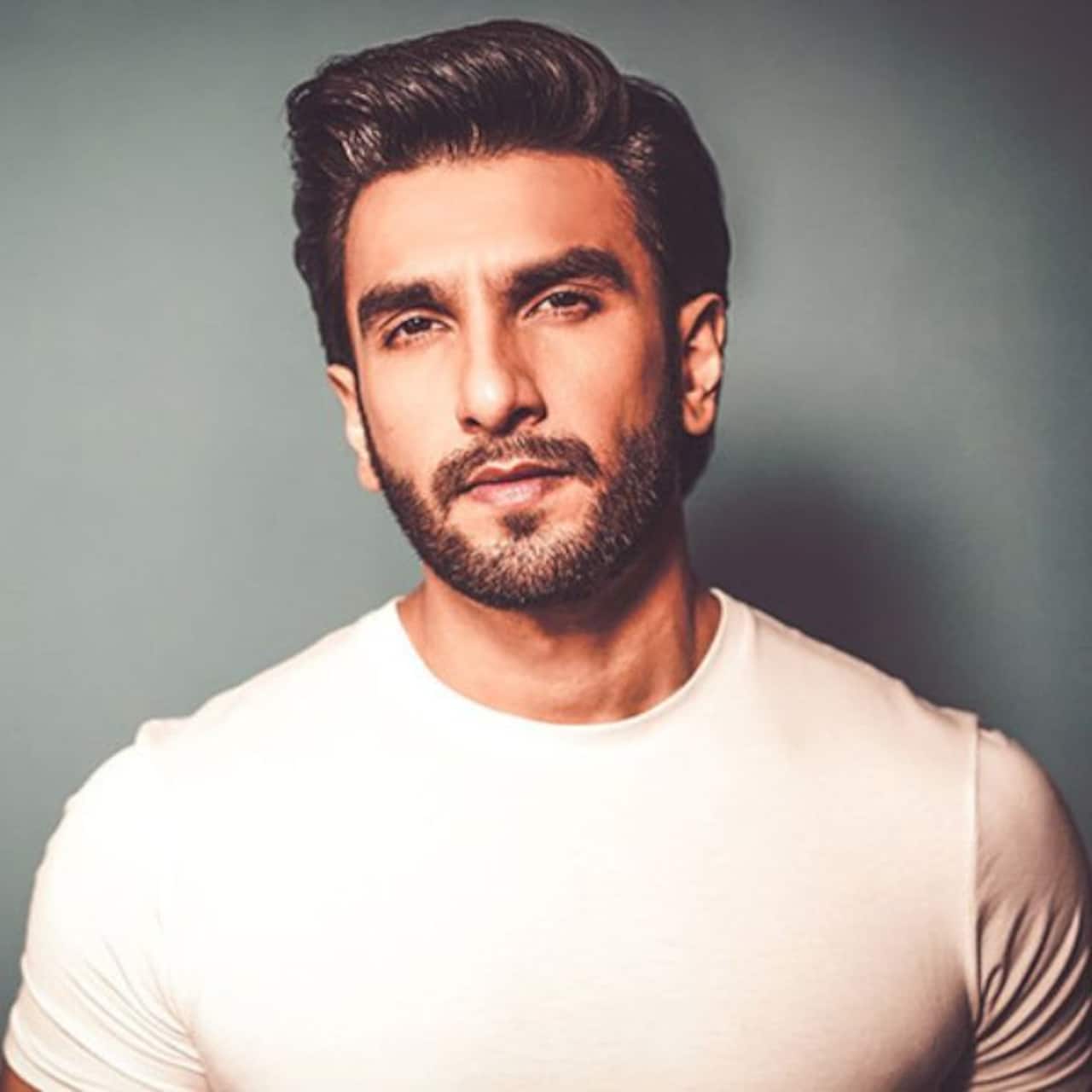 Ranveer Singh was an outsider when he came in the entertainment industry. He was launched by YRF in Band Baaja Baarat which was directed by Maneesh Sharma. The movie had made him a star overnight. The actor has been managed by YRF's talent team but reportedly Ranveer has decided to part ways. Professionally the actor will be next seen in Cirkus which has been directed by Rohit Shetty. The actor is also doing Karan Johar's Rocky Aur Rani Ki Prem Kahani opposite Alia Bhatt. Also Read - Sidharth Malhotra-Kiara Advani's wedding to cost Rs 6 crore? Here's a list of Bollywood's most expensive weddings ever

A source from the industry informed PinkVilla that YRF shall always be Ranveer's home. Aditya Chopra trusted him as a newcomer and since then the actor became one of the biggest stars of the nation. He has been mentored, shaped to be the icon that he is today. The relation between the duo shall always be precious. The source further revealed that Ranveer has amicable decided to separate in this matter. Ranveer and YRF may collaborate creatively when they can for an exciting project. The relation between the two has always been of equal respect and attention. Also Read - Nick Jonas to Vicky Kaushal: Men who are head over heels in LOVE with their wives and expressed what they feel in public

Even Ranveer's co-star Parineeti Chopra who worked with him in Ladies vs Ricky Bahl had made her Bollywood debut with this production house. Parineeti and YRF have had a long relation and the production house has been like a home to her. There is no animosity which is involved over here. She wants to explore better avenues and is so thinking of going to another talent management company. Coming back to Ranveer a few days back he was at a store launch in Delhi where he had performed on his hit song Apna Time Aayega from Gully Boy movie. His wife Deepika Padukone was featured on the brand poster of the store. He posed in front of the same, blew kisses and stood with pride for photos in front of the same.