Ranveer Singh, why so serious?

The actor seemed rather calm when he was recently spotted

The actor didn't spin his quirkiness this time round...

Ranveer Singh is starkly different than the rest of his peers. His goofiness sets him apart from everyone of his age. He just never cared what people might be talking about his antics and weird outfits. He flaunts whatever he deems fit, be it a Mario costume or a man skirt or strange print pattern on his jacket. The trick is to carry them off with elan and he knows that just right. He is always so energetic that you would start feeling bad for yourself for not matching up to him. Face it, you just can't match up to him, he is electrifying, always! Or is he? We have hardly seen him beat ever so when he was spotted at the Sunny Super Sound recently, we were a bit taken aback. Ranveer seemed pretty mild...so very unlike him! Also Read - Deepika Padukone's Padmavati starts rolling on a musical note!

Now you can argue that Ranveer was in the car, so obviously he can't be all perky and jumpy. Blame it on our expectations on him then. We love to see him cracking up people with his zany self. He is awesome that way. But here he is seen pretty serious. Although he greeted the media with his trademark thumbs up, he did seem tad bit low which is so unlike him. We agree he cannot be always be eccentric but that's what make him a different superstar. Someone who likes to be himself wherever he goes, haters be damned. Also Read - IIFA Awards 2016 LIVE: Priyanka Chopra's melodious singing will leave you AMAZED - watch video!

You can check out the pictures and figure out what we are saying! Also Read - Bajirao Mastani and Befikre have set Ranveer Singh APART from the rest of the actors, suggests trade expert! 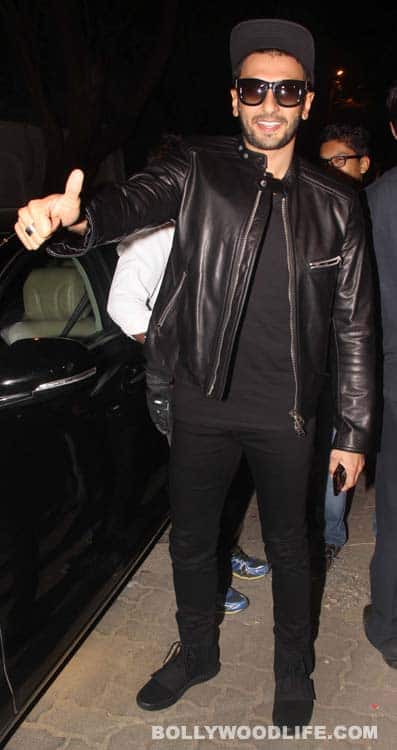 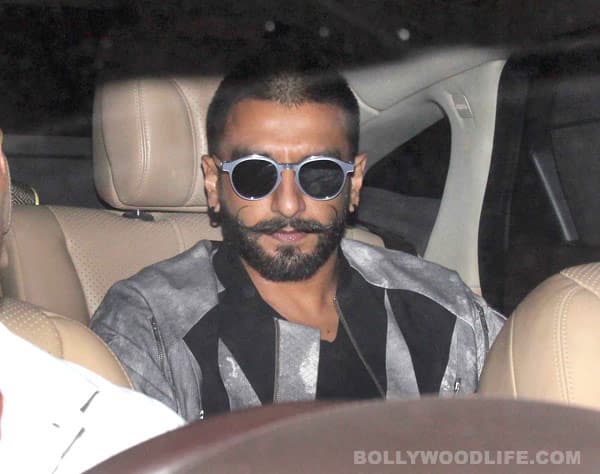