Ranveer Singh's nude photoshoot gets questioned by Bengali actress-politician Mimi Chakraborty; asks, 'What if she was a woman'

Bengali actress and politician Mimi Chakraborty has questioned Ranveer Singh's nude photoshoot wondering would there be same amount of love and appreciation if there were a woman. 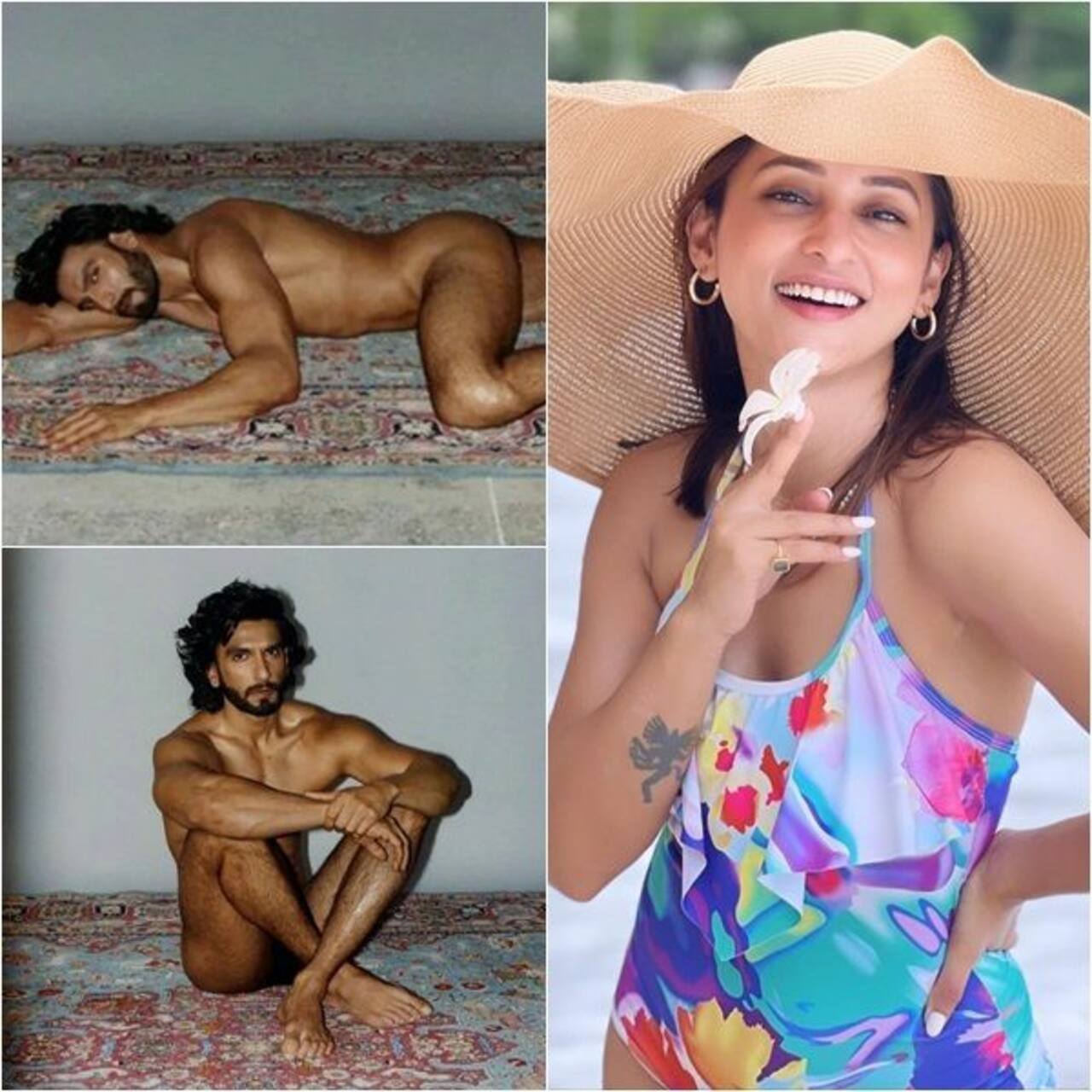 Ranveer Singh broke the internet when a few pictures from his nude photoshoot were released on social media. The actor received immense appreciation from fans who couldn't stop going gaga over his bold pictures. However, Bengali actress and politician Mimi Chakraborty has questioned Ranveer's nude shoot wondering would there be same amount of love and appreciation if there were a woman. Also Read - Salman Khan, Ranbir Kapoor and more Bollywood biggies who are taking help from SOUTH to up their box office game

"Internet broke with Ranveer Singh's latest photoshoot and comments were (fire emojis) mostly. Just wondering if the appreciation would have been same if this were a woman. Or would you have burned her house down, taken up morchas, given her a death threat and slut shamed her,” Mimi tweeted. Also Read - Kartik Aaryan, Shahid Kapoor, Sidharth Malhotra and more actors with the best lineup on OTT and theatres in 2023

She followed up in another tweet saying, "We talk about equality, where is that now??!!!! You know right, it's your perspective that can change something or destroy it totally. In his case let's broaden our perspective because that body comes with a lot of sacrifice, trust me (no salt, no sugar, no carbs).” Also Read - Pathaan star Deepika Padukone to Shaakuntalam actress Samantha Ruth Prabhu: Celebs who cried their hearts out in public

Internet broke with Ranveer singh’s latest photoshoot and comments were ???(mostly).Just wondering if the appreciation would hav been same if she was a woman.Or would u have burned her house down,taken up morchas given her a death threat and slut shamed her.(1/1)

We talk about Equality where is that now??!!!!You know right its your perspective that can change something or destroy it https://t.co/xFCpF3qMcr this case lets broaden our perspective coz that body comes with a lot of sacrifice trust me?(No salt, No sugar, No carbs…) 1/2

Referring to his nude shoot, Ranveer spoke to Paper magazine about his films and intense performances stating, "It’s so easy for me to be physically naked, but in some of my performances, I’ve been damn f**ing naked. You can see my f**ing soul. How naked is that? That’s being actually naked. I can be naked in front of a thousand people, I don’t give a s**t. It’s just that they get uncomfortable.”

On the work front, Ranveer will be next seen in Rohit Shetty's next directorial Cirkus with Jacqueline Fernandes and Pooja Hegde. The film is slated to for a Christmas 2022 release. He also has Karan Johar's Rocky Aur Rani Ki Prem Kahani with Alia Bhatt, Dharmendra, Shabana Azmi and Jaya Bachchan. The film was to hit the big screen on February 11, 2023, but is now believed to be delayed because of Alia's pregnancy.