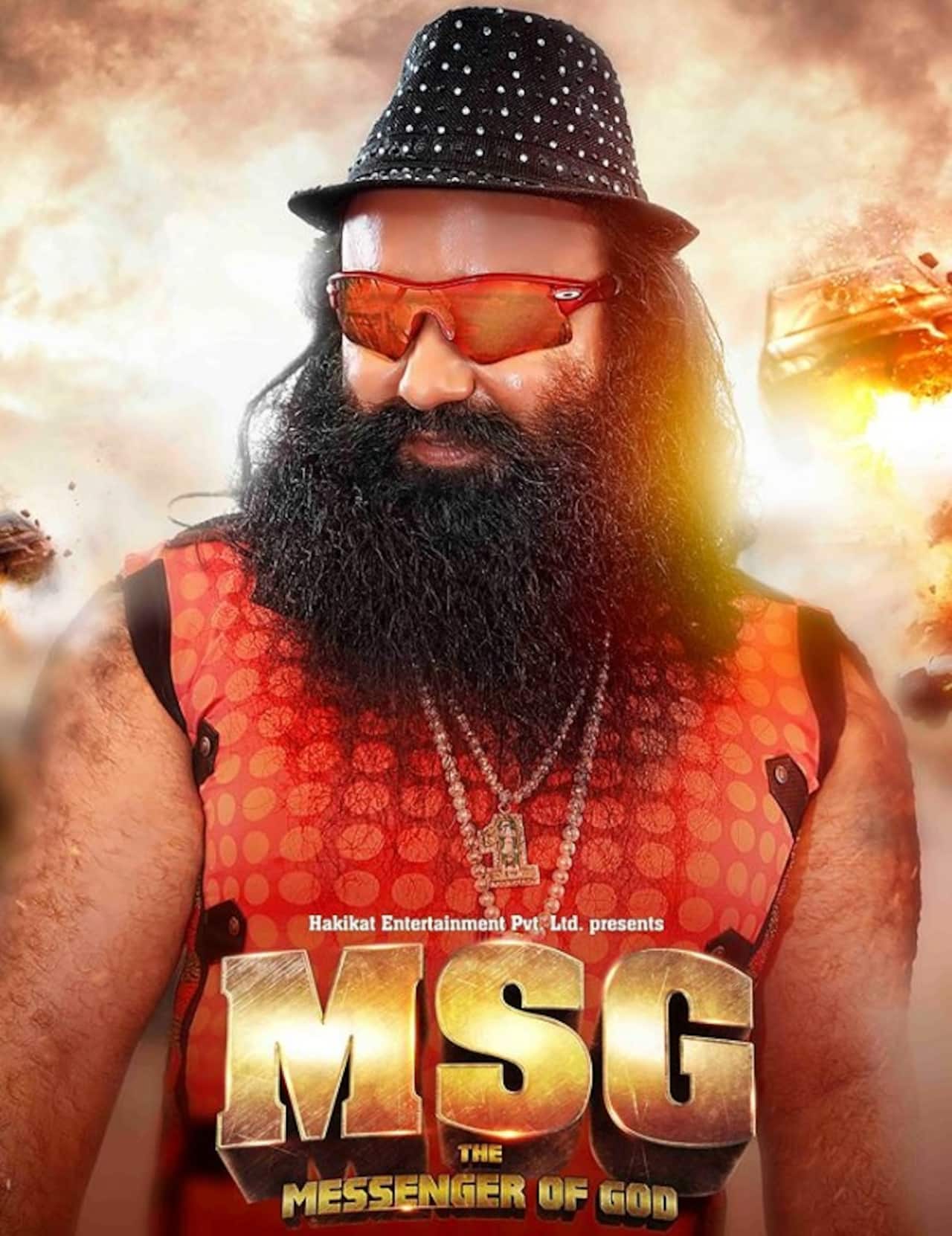 The Dera Sacha Sauda chief is facing criminal charges in court which restricts people from leaving the country...

Saint Gurmeet Ram Rahim Singh Ji Insaan (SGRRSJI) has been granted permission by the special CBI court to travel abroad for promoting his film MSG: The Messenger. The film, which has been creating a lot of controversies, will release tomorrow the world over. The film got delayed time and again and finally the courts and the Censor Board permitted the film to be shown publicly. Also Read - Liger First Movie Review Out: Vijay Deverakonda's performance, Ananya Panday's love track leaves Censor Board in awe

The lead actor of the film is currently facing criminal charges pertaining to two murder cases and a rape case. The Indian constitution doesn't allow people to leave the country when they are facing such criminal charges, but it seems the Dera Sacha Sauda chief is someone beyond the law. SGRRJI had requested permission for travelling abroad and he has been permitted by the CBI special court in Panchkula to travel out of the country just for the promotions of the film. “The movie will be released in other countries as well and the Dera chief had scheduled some promotional events abroad, for which we required permission from the court. The movie has been approved for release in the US and UK, but he has to get film certification from other countries,” informed Sahil A Garg Narwana, Dera's chief counsel, while speaking to a leading daily. Also Read - After Akshay Kumar's statement squashing linkup with Gurmeet Ram Rahim Singh, Kapil Sharma, Guru Randhawa, Badshah come out in support of the actor

The actor will be travelling to nations like Unites States Of America, United Kingdom, Nepal, Canada and New Zealand within the span of February 20 to March 3. Alongside playing the lead role in MSG — The Messenger, Gurmeet Ram Rahim has also directed, produced, written and edited the film. Keep reading this space for the full movie review in sometime. Also Read - Akshay Kumar issues a statement to squash all reports linking him to Gurmeet Ram Rahim Singh - read tweet