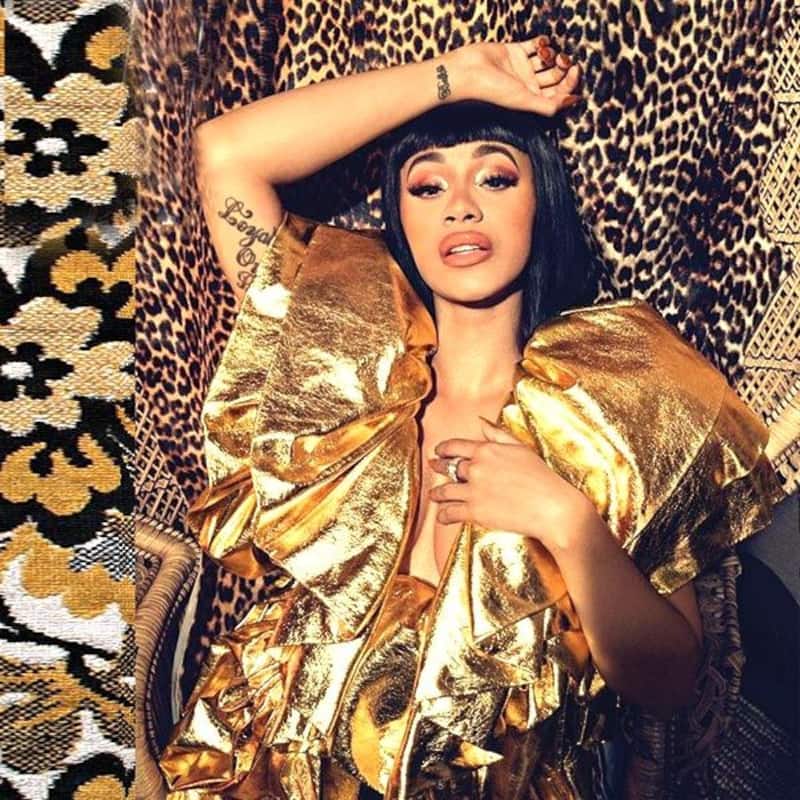 Rapper Cardi B has quit Instagram following the backlash she received after she won a Grammy Award for her album "Invasion of Privacy". Before deleting the account, the "I do" rapper posted a video in which she slammed people for critcising her win, reports variety.com. She said: "It's not my style for people to put other people down to uplift somebody else, that's not my style and that's not what I'm with and I don't support that. "However, I been taking a lot of s**t today, I'm seeing a lot of bull**** today and I saw a lot of s**t last night. And I'm sick of this. I worked hard for my motherf***ing album." Also Read - Rihanna, Cardi B, Beyonce and more – 10 jaw-dropping pregnancy photoshoots of Hollywood celebs

Cardi defended her work saying she recorded the album while pregnant.
"I remember last year when I didn't win for 'Bodak Yellow', everybody was like, 'Cardi got snubbed, Cardi got snubbed'. Now this year's a f***ing problem? My album went two-time platinum. And every chart that there was, my album was always top 10. Number one album as well. "I f***ing worked my a** off, locked myself in the studio for three months... then went to sleep in my own bed, sometimes for four days straight, pregnant. Some songs couldn't even get on the f***ing album because my nose was so f***ing stuffy from my pregnancy...," she added. Also Read - Met Gala 2022 After Party: From Bella Hadid to Kendall Jenner – check out the scintillating and bizarre looks from an epic night