Rashmika Mandanna finds Ranbir Kapoor 'extremely loving'; but hates it when he calls her by THIS name

When Rashmilka Mandanna was asked about her experience of working with Ranbir Kapoor in Arjun Reddy fame Sandeep Reddy Vanga's upcoming Bollywood biggie Animal, she shared an interesting anecdote about the actor. 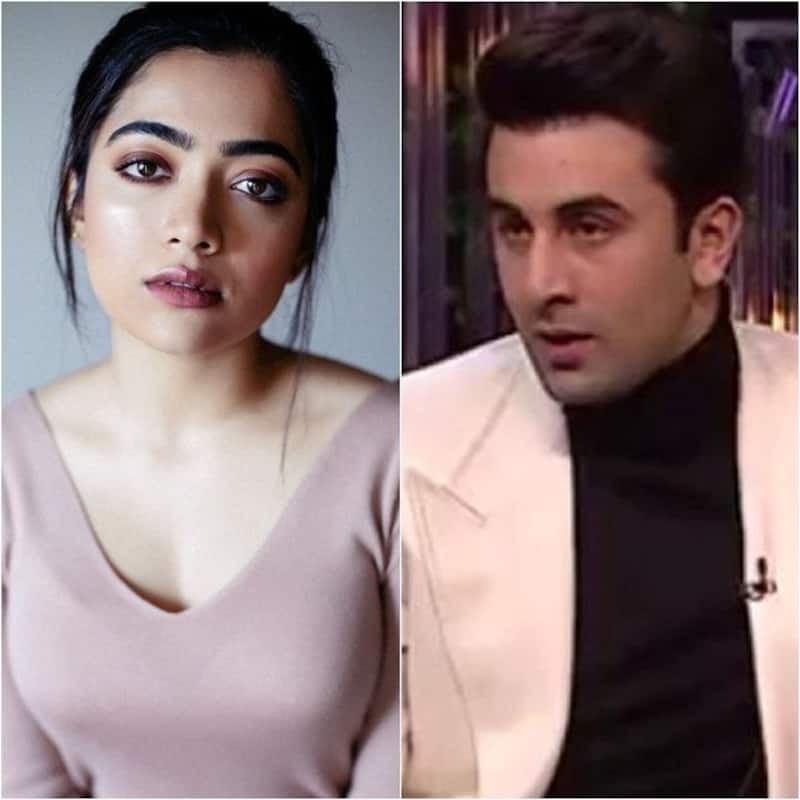 Rashmilka Mandanna, who is currently riding high on the success of Pushpa: The Rise, has started shooting for Arjun Reddy fame Sandeep Reddy Vanga's upcoming Bollywood biggie Animal. She has been cast opposite Ranbir Kapoor and they are having a great time shooting for the film together. While Rashmika finds Ranbir extremely loving, she hates it when the actor calls her ma'am on the sets. Also Read - Raksha Bandhan 2022: Ranbir Kapoor-Riddhima Sahani, Aryan Khan-Suhana; Most EXPENSIVE gifts B-town brothers gave to their sisters

When Rashmika was asked about her experience of working with Ranbir in Animal, she told Filmfare, "He’s extremely loving. I was, of course, nervous when I met him first, but I think he’s so easygoing that five minutes into the look test, we were already very comfortable with each other. Thinking about it, it’s amazing how easy it’s been so far with Ranbir and Sandeep. And he’s the only one in the whole industry who calls me ‘ma’am’ and I do not like it. I will get him for this one.” Also Read - Worst Dressed Celeb of the Week: From Alia Bhatt to Urvashi Rautela — These divas get a big thumbs down thanks to their disastrous fashion choices

As the title of the movie depicts the protagonist's tough personality, Sandeep Reddy Vanga prepared a first-of-its-kind and potential subject, well aware of the high expectations. He will be presenting Ranbir Kapoor in an entirely new role. In fact, Ranbir had a makeover for the film. Animal is a pan-India project that will be released in all southern languages as well as Hindi. Also Read - Kaun Banega Crorepati 14: Besides Aamir Khan, Ranbir Kapoor, Alia Bhatt and more Bollywood stars set to appear as guests on Amitabh Bachchan's show

Apart from Animal, Rashmika has two big-ticket Hindi films, Mission Majnu with Sidharth Malhotra and Good Bye starring Amitabh Bachchan. She is open to acting in any good movies, without considering the language barriers. Her appearance in South Indian movies like Pushpa and Geetha Govindam has given her great visibility in Hindi.

She was last seen in the movie Aadavallu Meeku Johaarlu alongside Sharwanand. She will also be seen in Pushpa: The Rise sequel, titled Pushpa: The Rule. She will also play the female lead opposite actor Vijay in his next film, referred to as #Thalapathy66, that is to be directed by Vamshi Paidipally.